1.Daesung introduced himself with the correct Chinese name today.

3.Today they played a lie detector test and T.O.P was asked if he liked wine or VIP better. He said wine, but the lie detector said he was lying. He received a small shock and yelled out, lifting the lie detector with him. Then he gave the fans a finger heart.

4. T.O.P could not get a single ball to stay on his chopsticks and into the bowl today. Taeyang said T.O.P had drinks last night and his hands were shaky.

5. They played basketball and Seungri commented that G-Dragon doesn’t like sports and if they start playing soccer or something else he will say he is tired only 10 minutes in. Then when GD started playing basketball, Seungri cheered him on. Saying “yongie hyung fighting!”

6. Seungri also said that T.O.P doesn’t like to do tricks with the basketball, but then T.O.P did a trick with one. 7. T.O.P commented that the girls in Shenzhen were the prettiest. Seungri then added “He said that yesterday in Shanghai too.”

9. G-Dragon asked Seungri during the lie detector test if he had a girlfriend. Seungri said no and passed the questions. he then asked Seungri “Do you have 2 (girlfriends)?” Seungri laughed and said “NO!”

This is only a small overview of the fan meeting. For more please visit Twitter and Weibo. Many people are sharing their fancams and photos taken during the event. 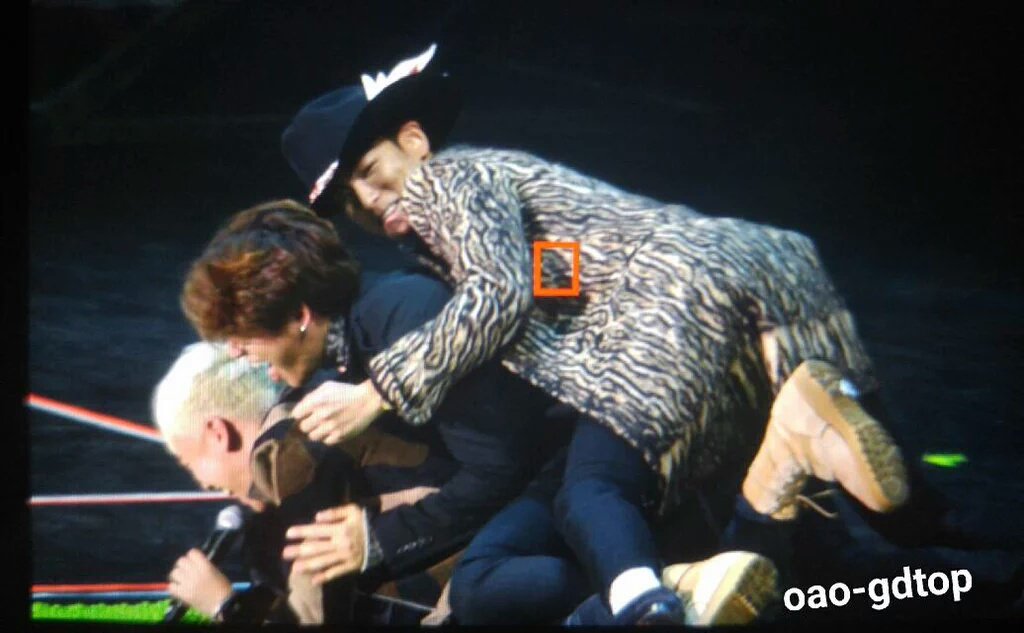 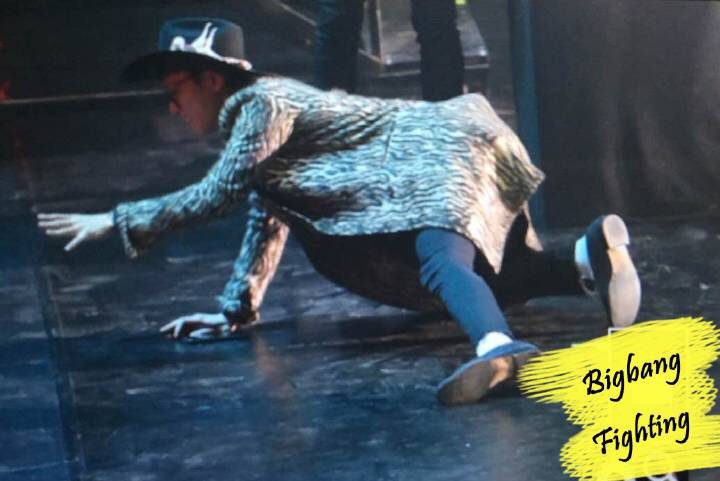 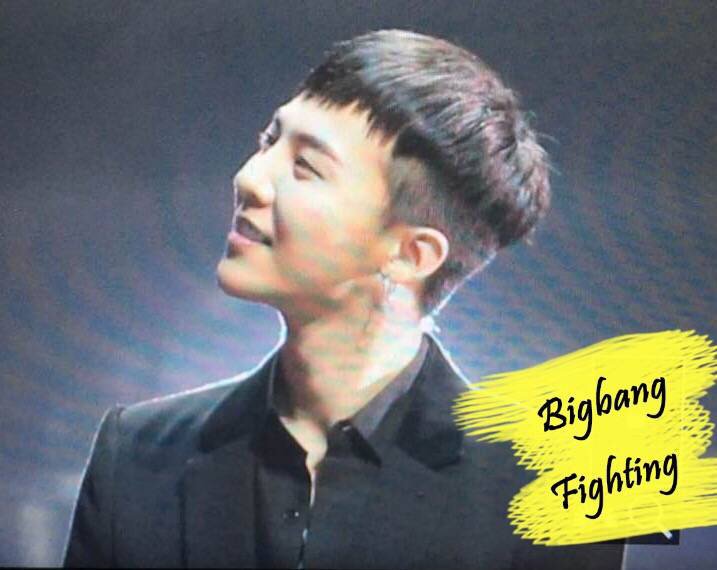 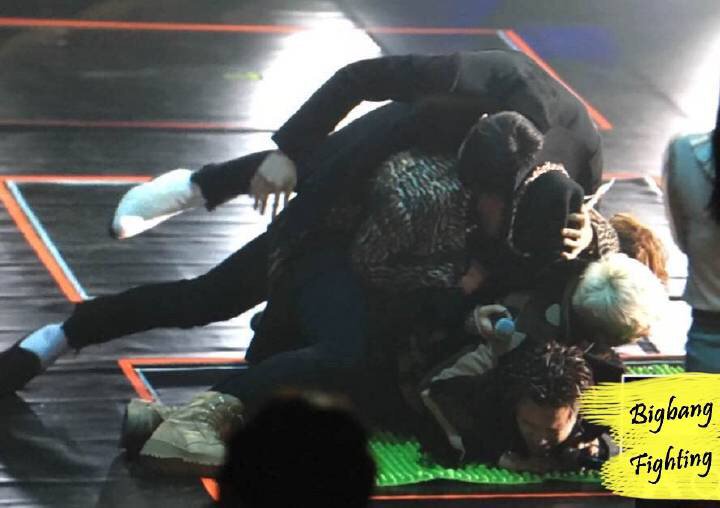 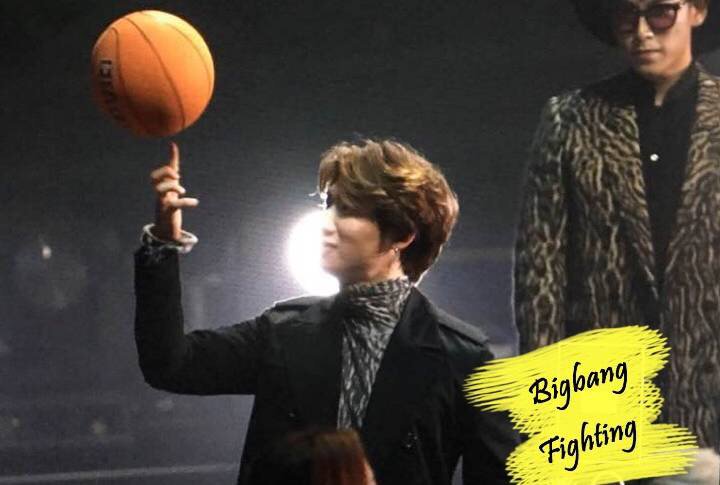 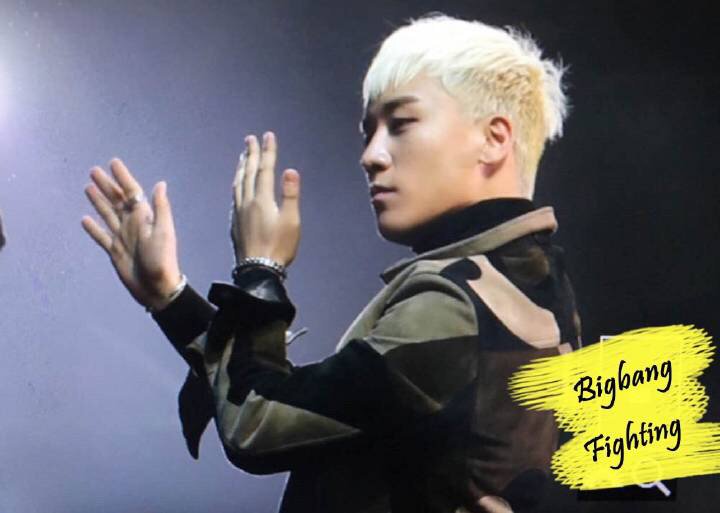 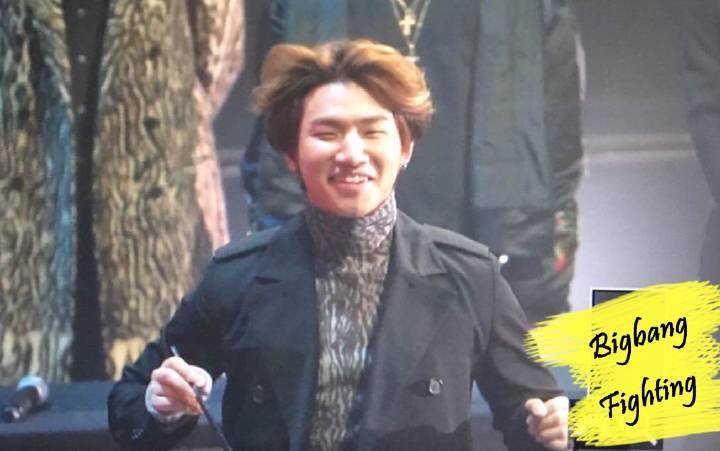 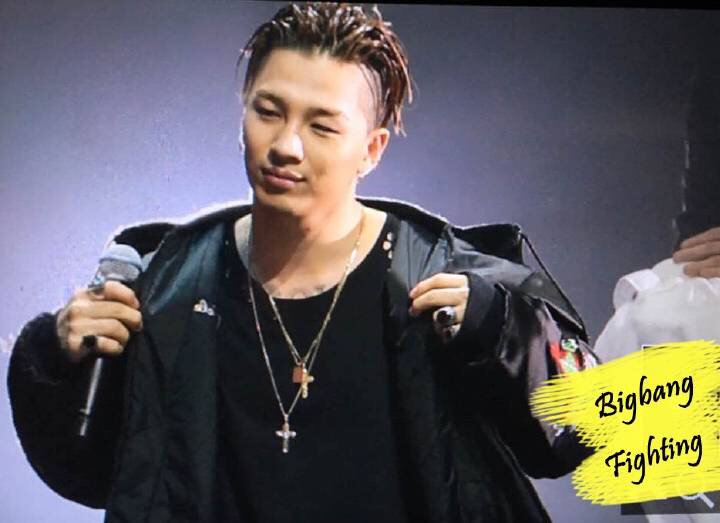 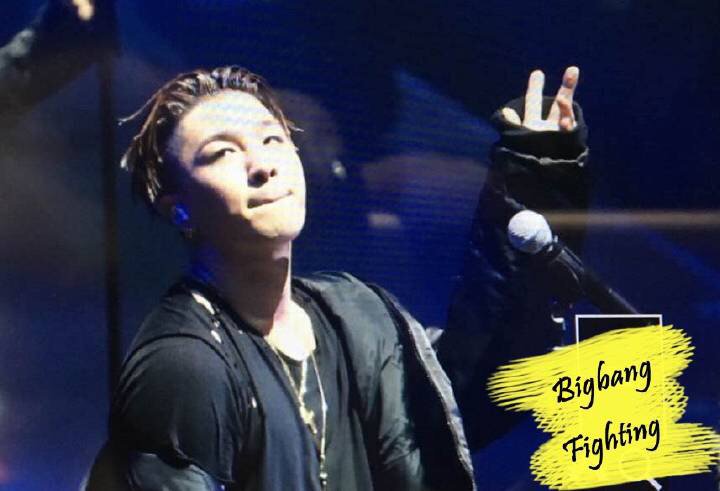 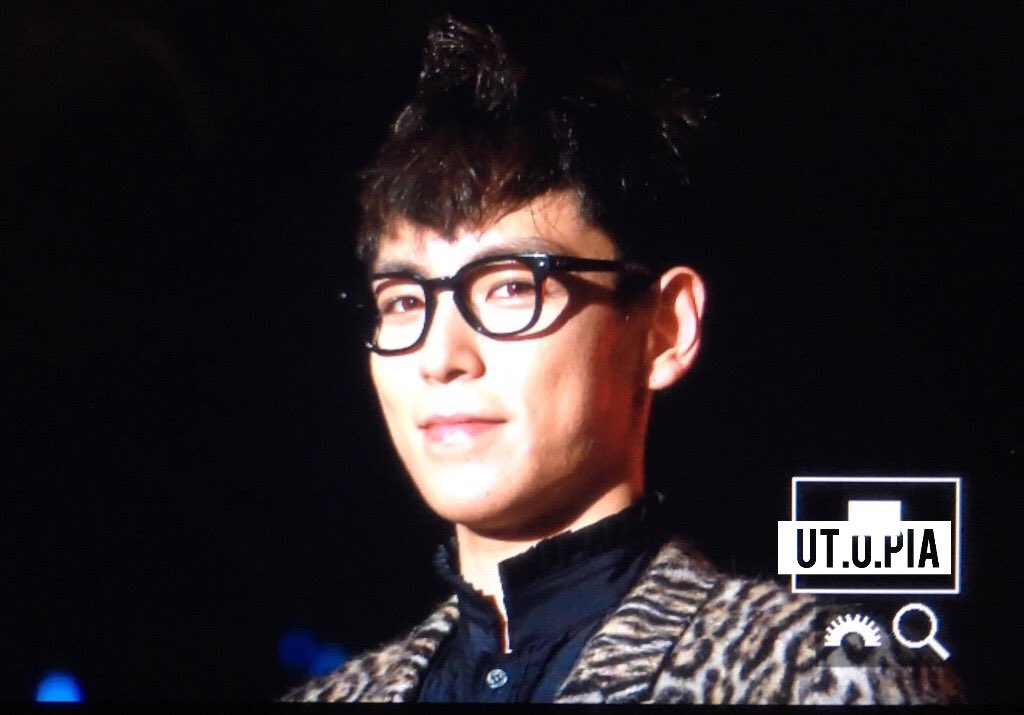 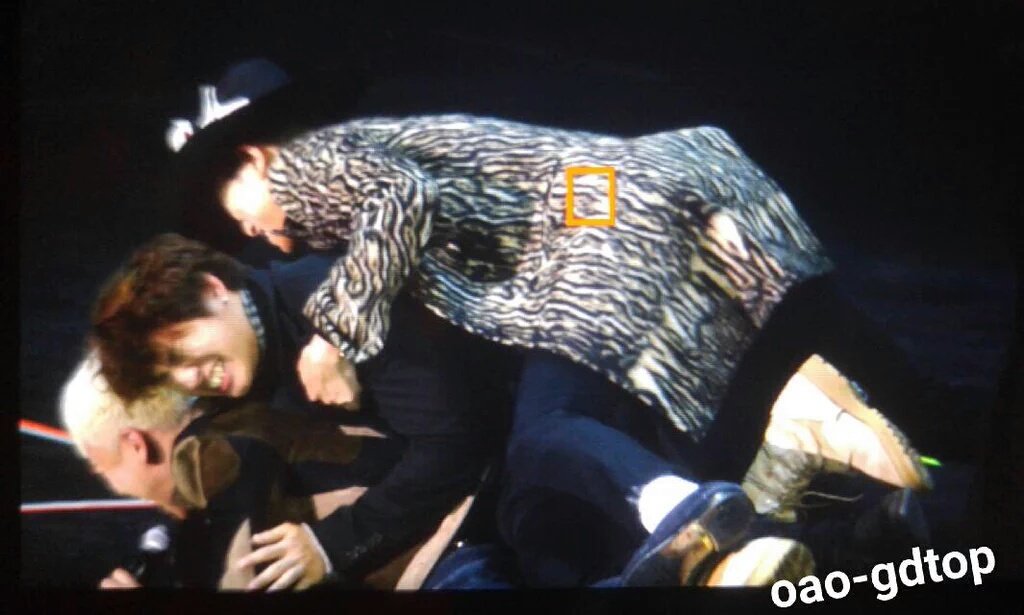 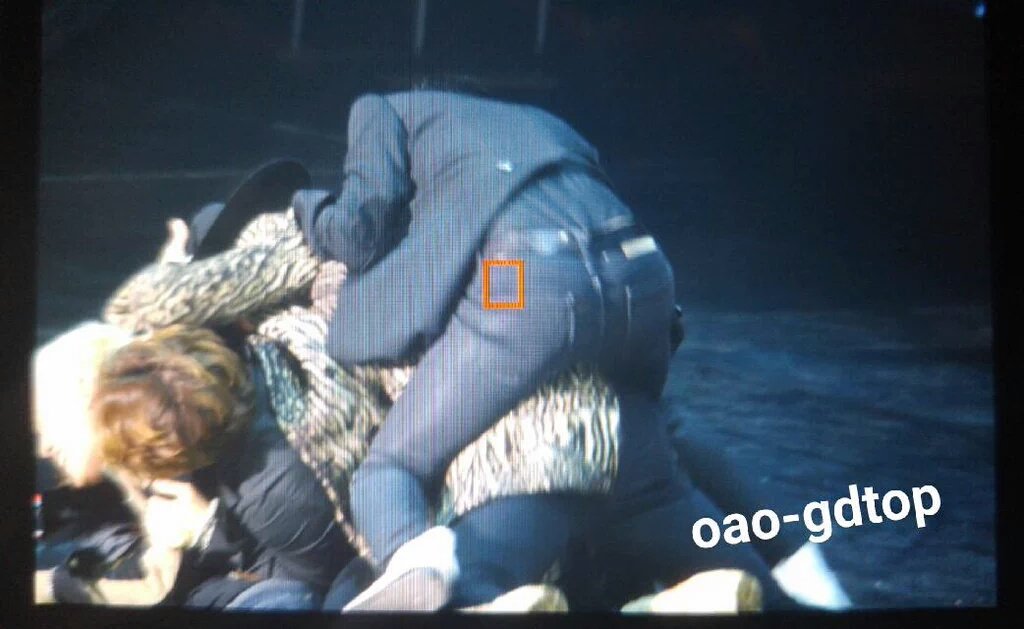