1. T.O.P failed horribly at the jump rope game and had to walk on an acupuncture mat, on his hands (while GD held his legs) as punishment.

2. T.O.P got the highest score during the “Carnival Hammer Game”, where they had to hit the machine as hard as they could with the hammer for point.

3. GD lost one of the games, so as punishment, he had to walk on the acupuncture mat, on his hands too. Daesung held his legs.

4. After the soda can game, GD helped pick up the soda cans that had fallen while they played. Daesung also saw this and began helping to clean up too.

5. For one game, the members has to drink a cola. During G-Dragon’s turn, Seungri said “(ji)hyungie hyung is so handsome!” and GD responded by wiping his mouth, then wiping it on Seungri.

7. One of the fan questions read at the event was: “GD oppa, I don’t like other guys because of you. What should I do?” G-Dragon then responded: “What to do? Me too, what to do? I don’t know. Just love me forever.”

8. Seungri commented, during the Carnival Hammer game, that Daesung was the strongest member of the group. As a joke, GD then tried to prove it by hanging of Daesung’s bicep as he made a muscle.

9. During the cola drinking game, Seungri asked: “Is this REAL cola? real cola??” and the MC responded “Of course it’s real! is there fake?!” before Seungri finally said (as a joke) “It doesn’t taste good..”

10. During the cola drinking game, Daesung state: Seungri is so bad, he only drank a little.” Seungri corrected saying “Bad man!”and Daesung said “Bad man!” Then Seungri joked back “Bad boy!” at Daesung.

11. T.O.P drank the least in the cola drinking game. He put his finger on the top of the straw and only drank the cola that was captured in the straw. Daesung then had to drink more than half the bottle by himself.

This is only a small overview of the fan meeting. For more please visit Twitter and Weibo. Many people are sharing their fancams and photos taken during the event. 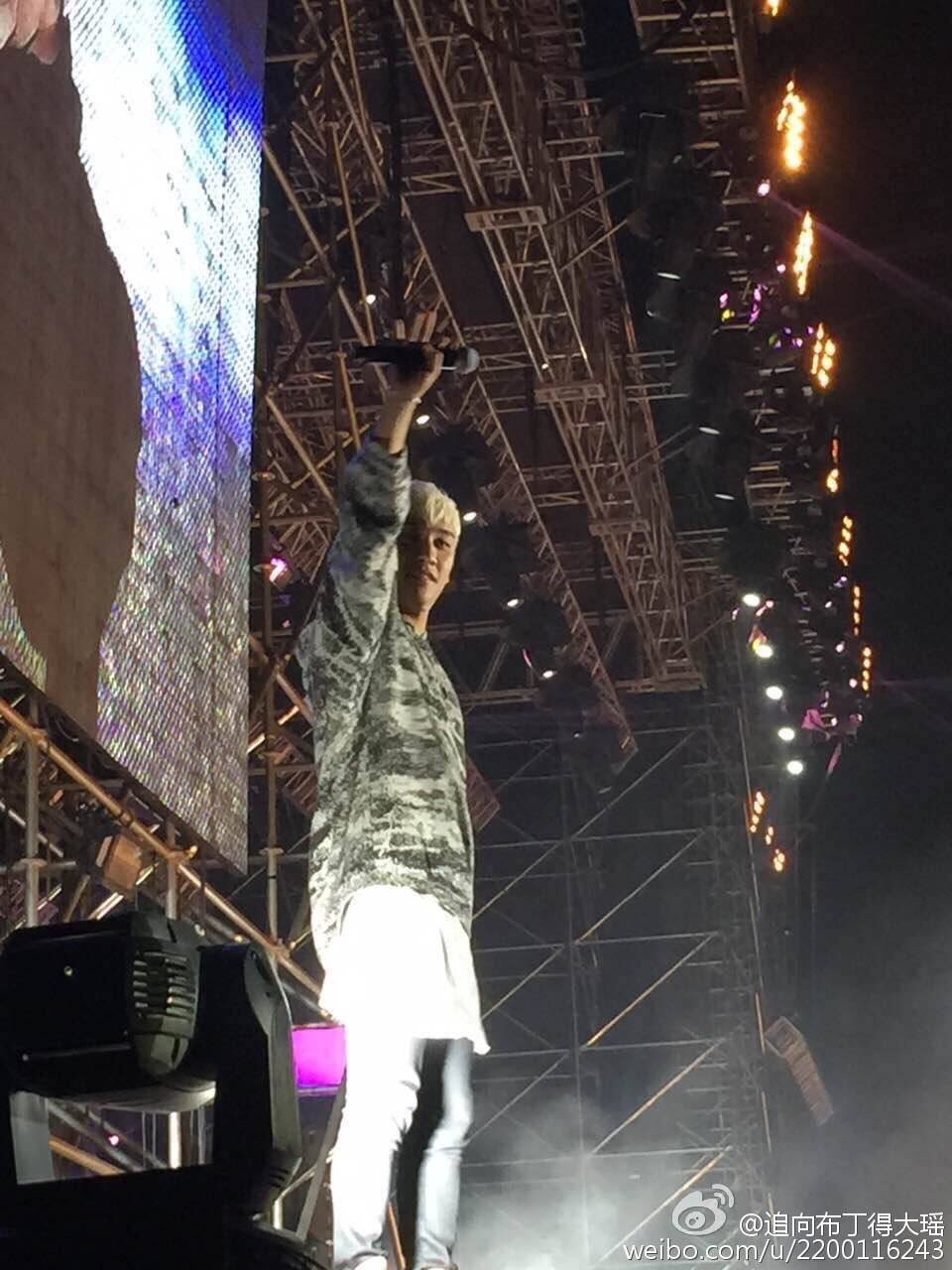 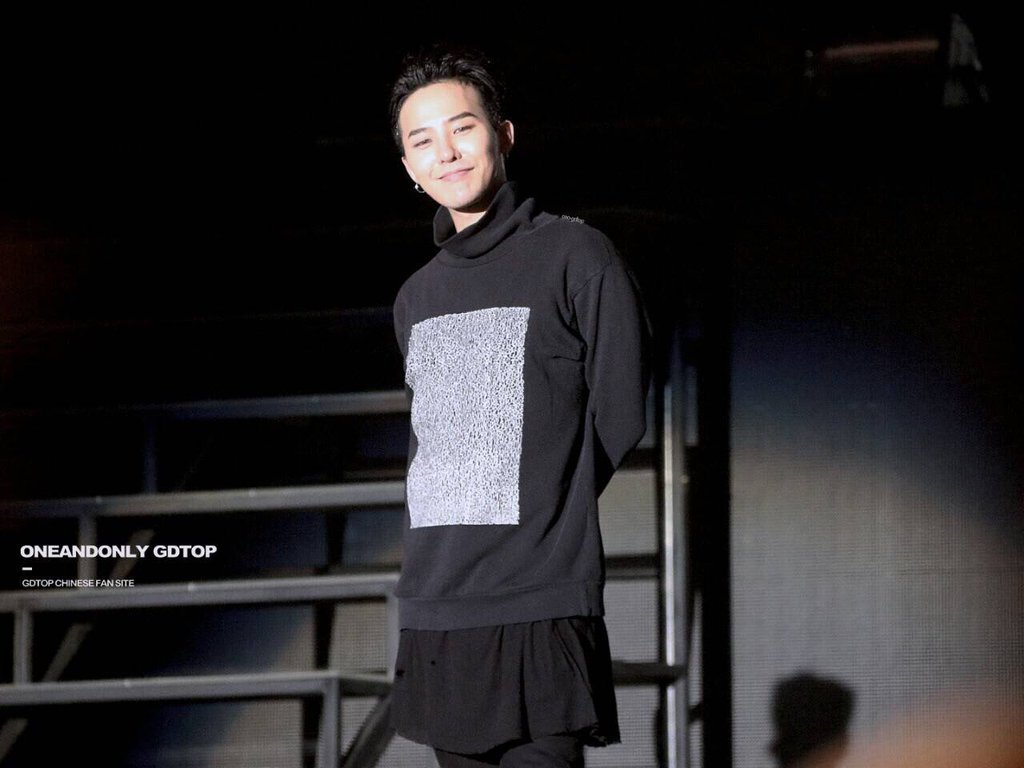 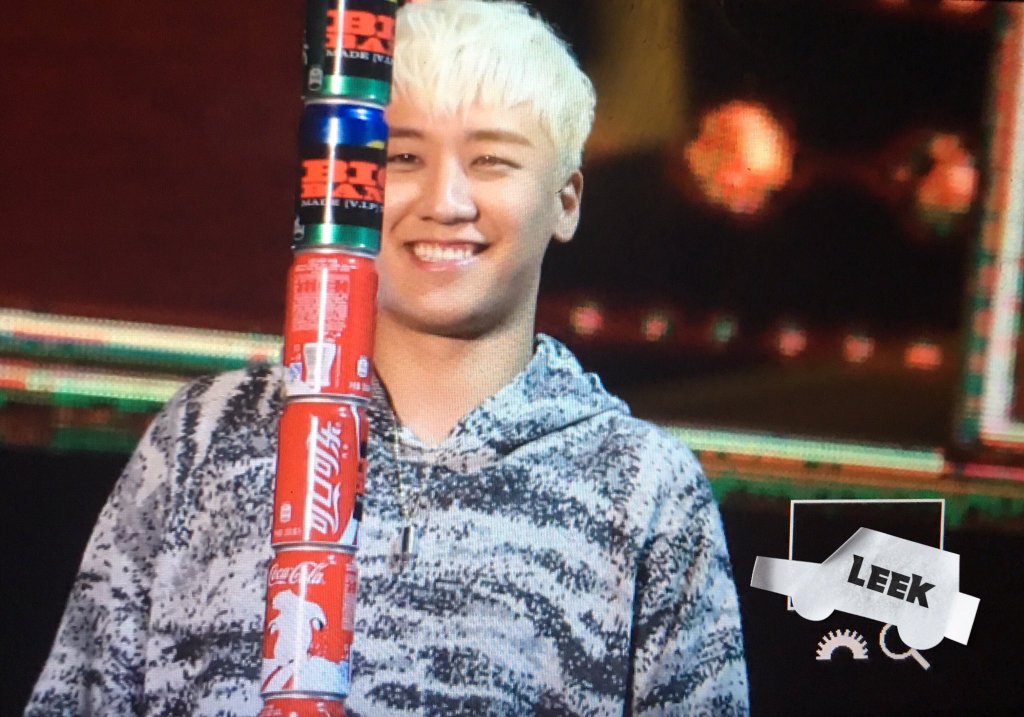 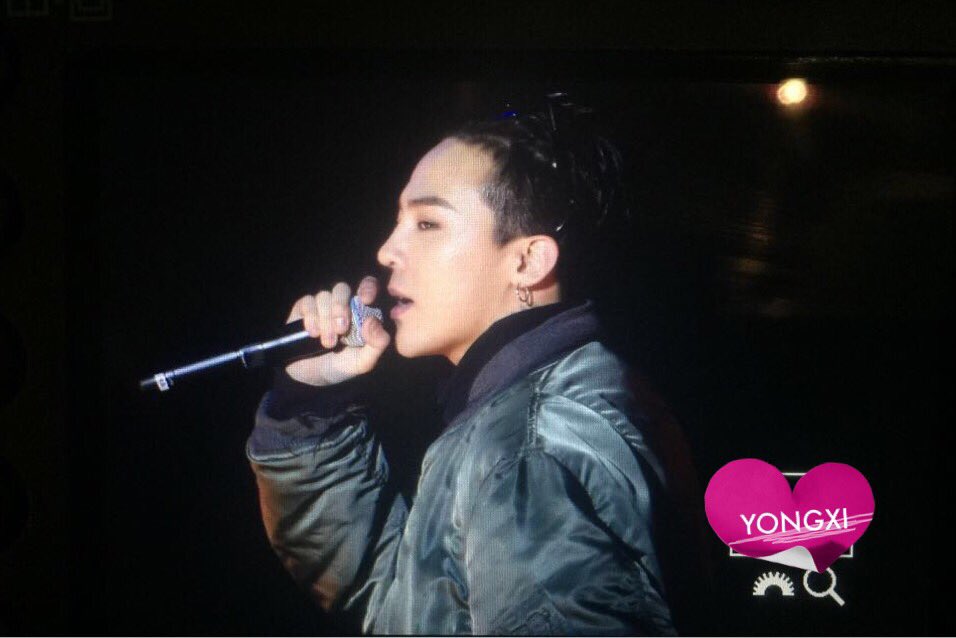 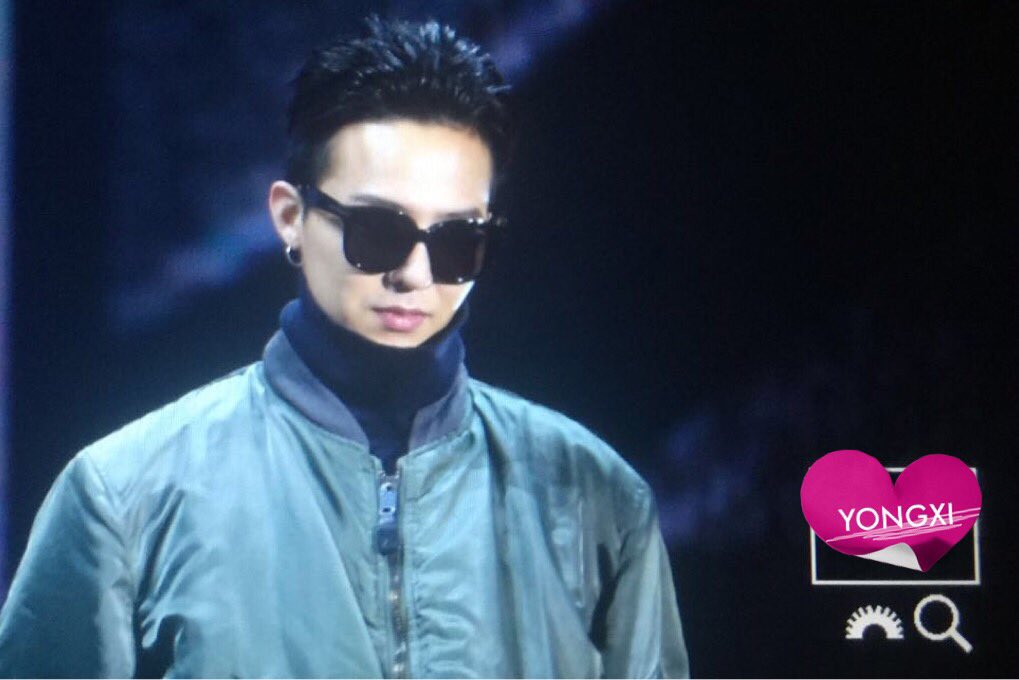 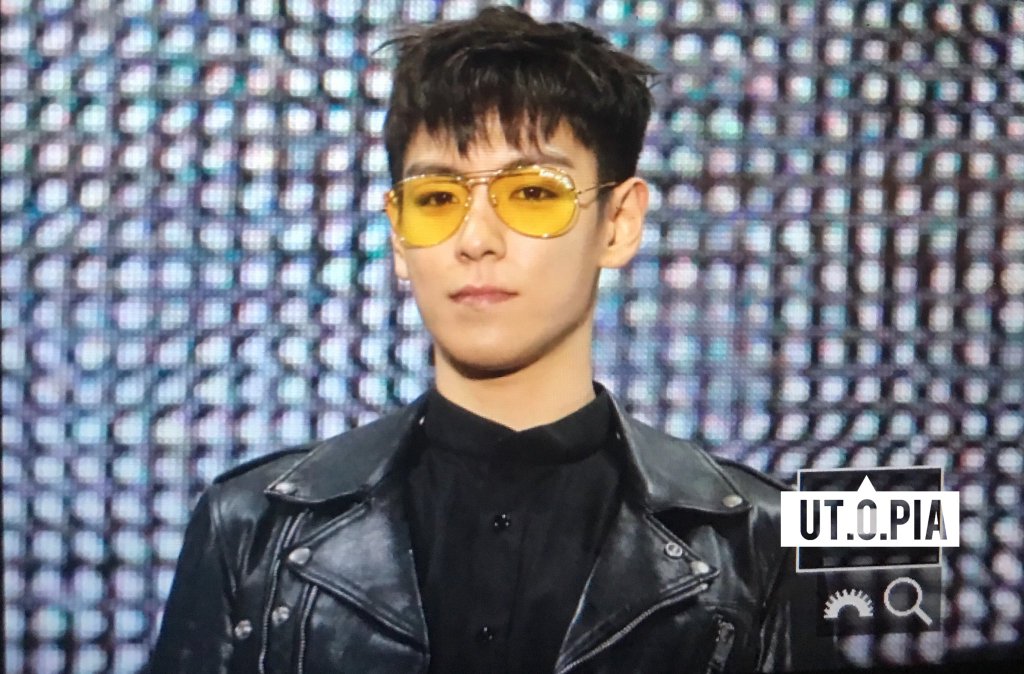 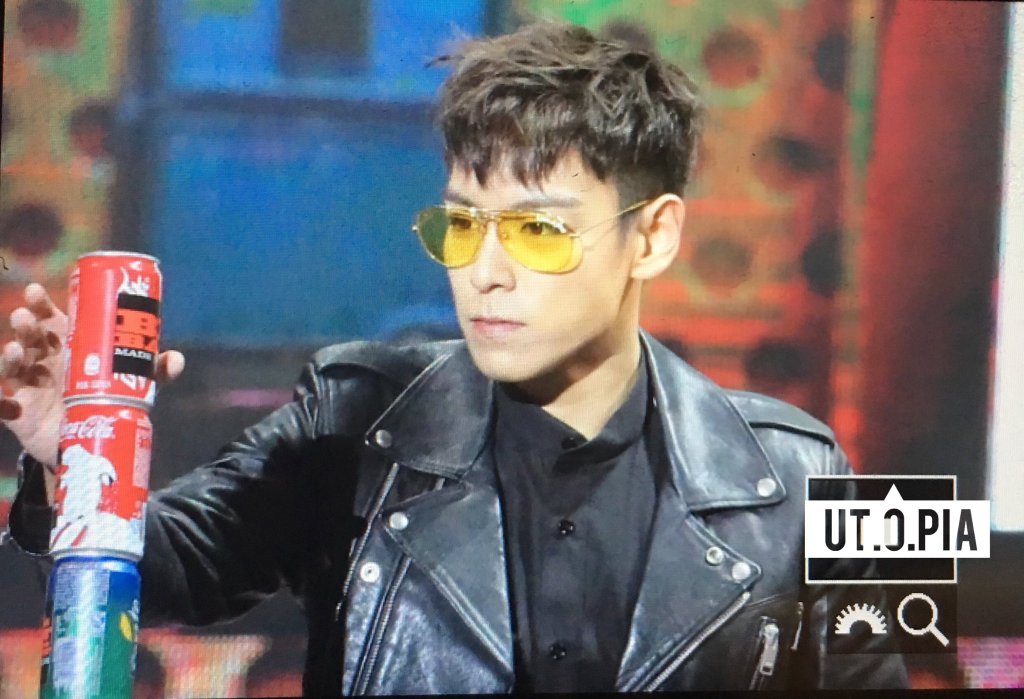 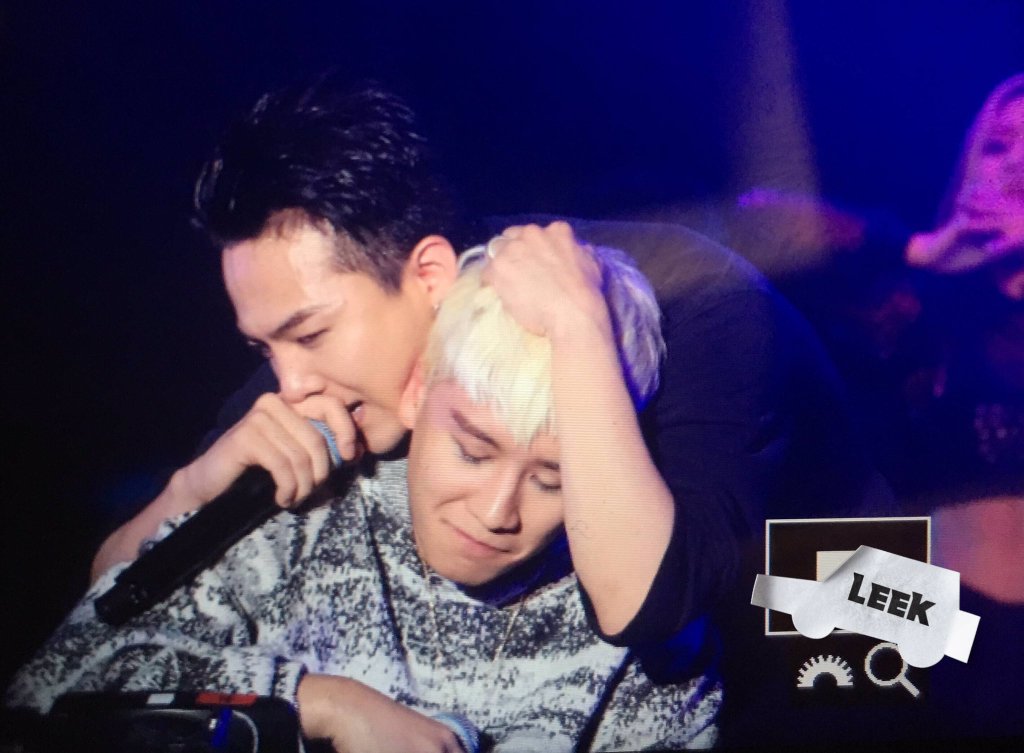 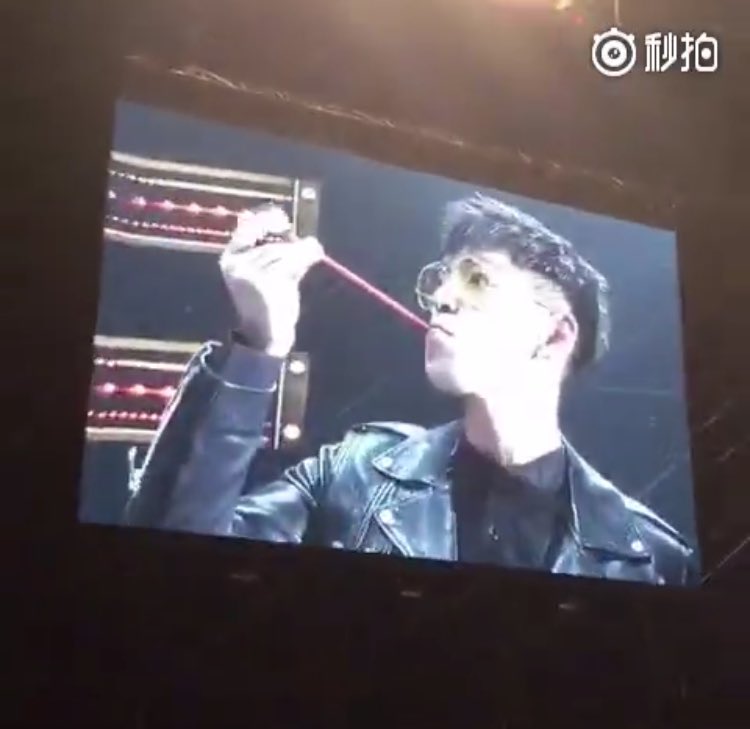 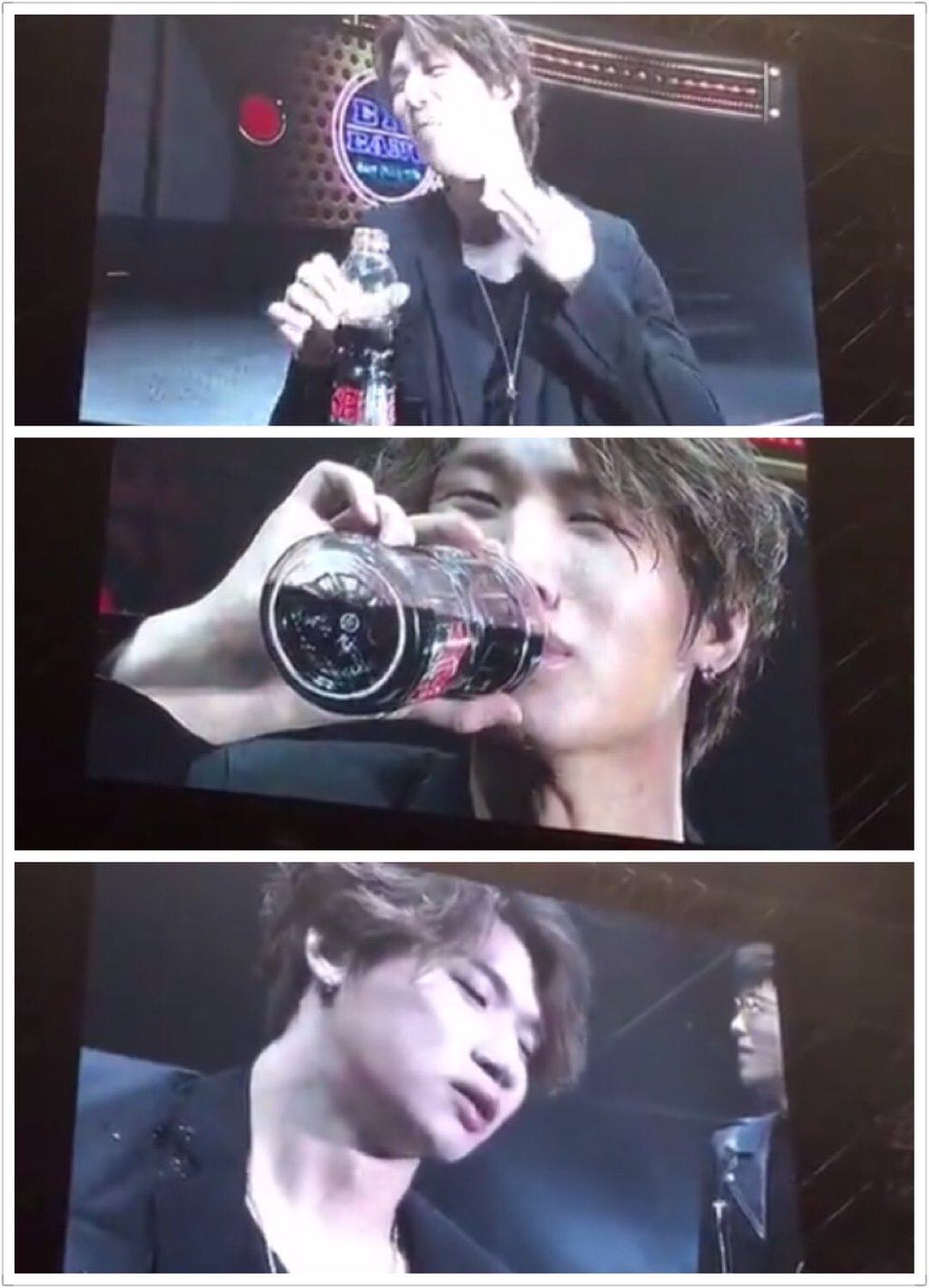 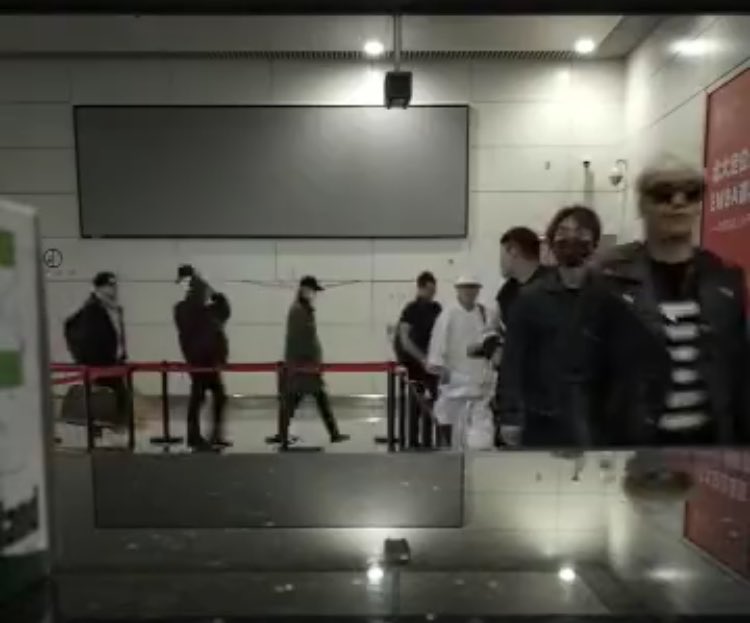 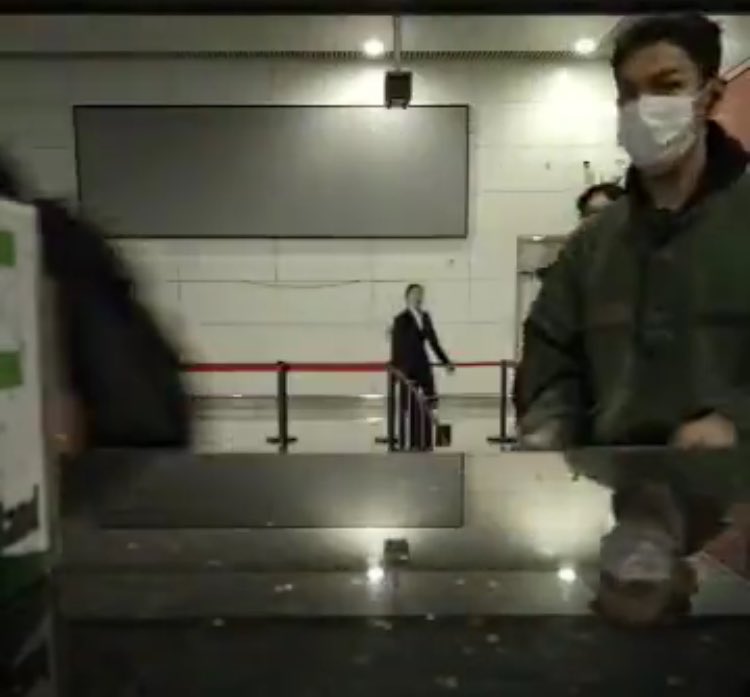 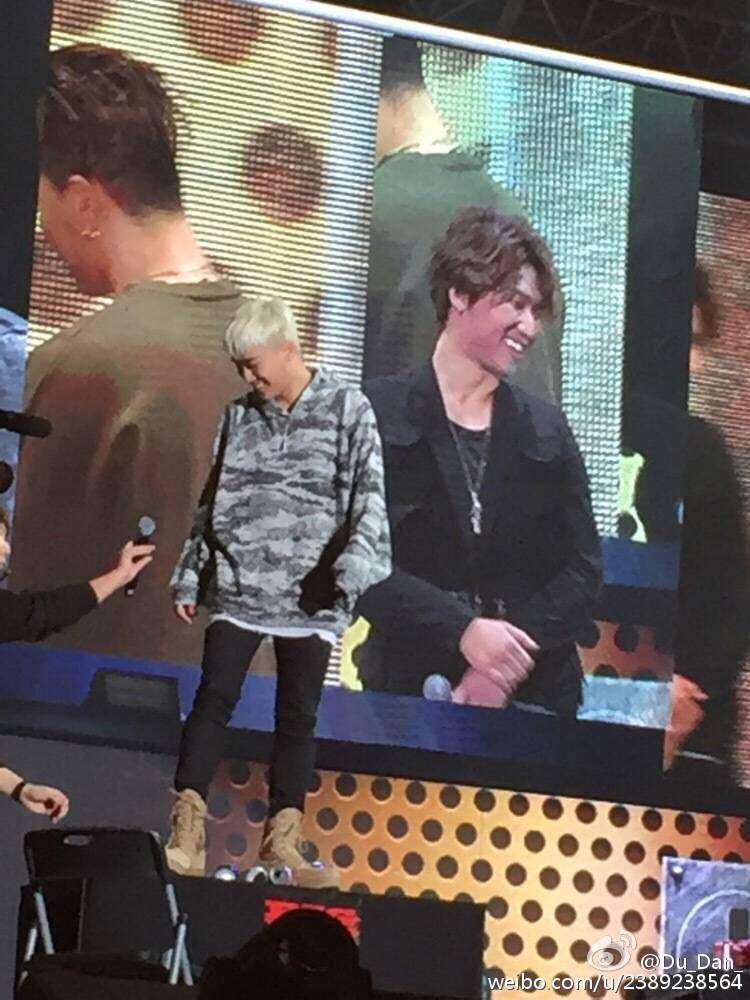