BIGBANG have become the faces, or “icons”, of the entire nation!
South Korea’s Ministry of Culture, Sports, and Tourism announced on August 2 that the idol group has been selected as ‘Creative Icons’, or key figures in promoting the nation’s brand new slogan, ‘Creative Korea’.
The boys will begin promoting as Korea’s ‘Creative Icons’ beginning this August, as models for the ‘Olympic Games Rio 2016’. They will release a ‘Message of Encouragement from BIGBANG’ for the national team, as well as commemorative post cards, and more.
Not only that, but their promotions are set to continue throughout the ‘2018 Pyeongchang Winter Olympics’, in two years. The group was also previously featured in a promotional ad for ‘Creative Korea’ released earlier in July, alongside Song Joong Ki and Song Hye Kyo.
We’re proud to have BIGBANG representing Korea! 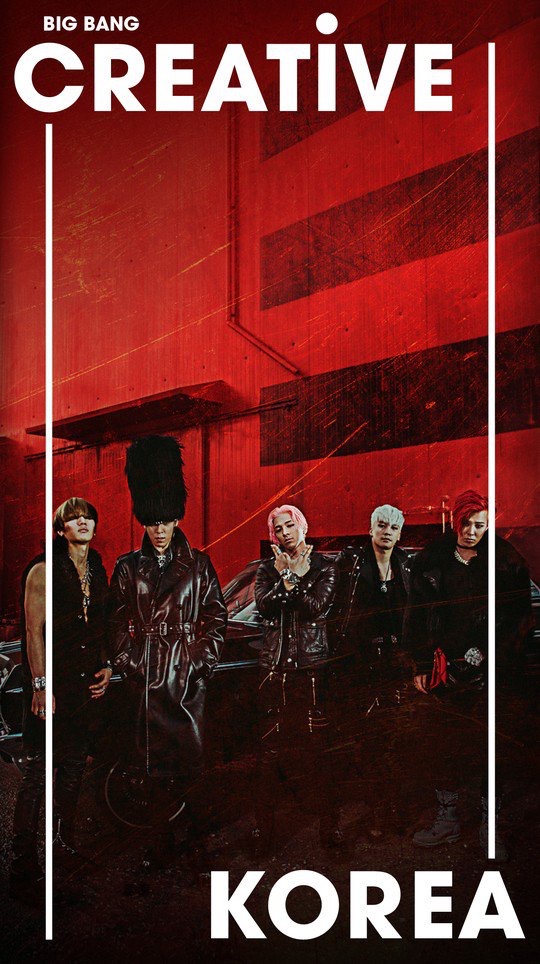 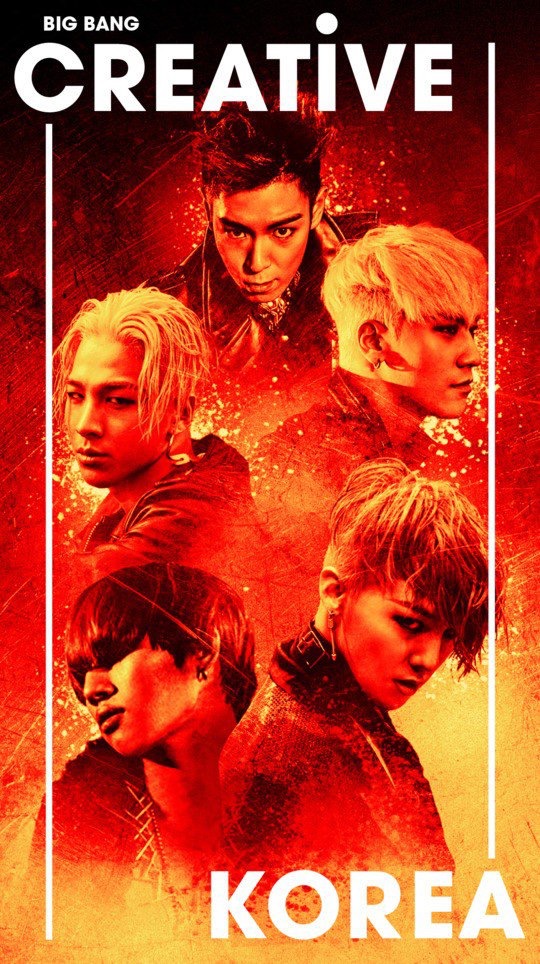 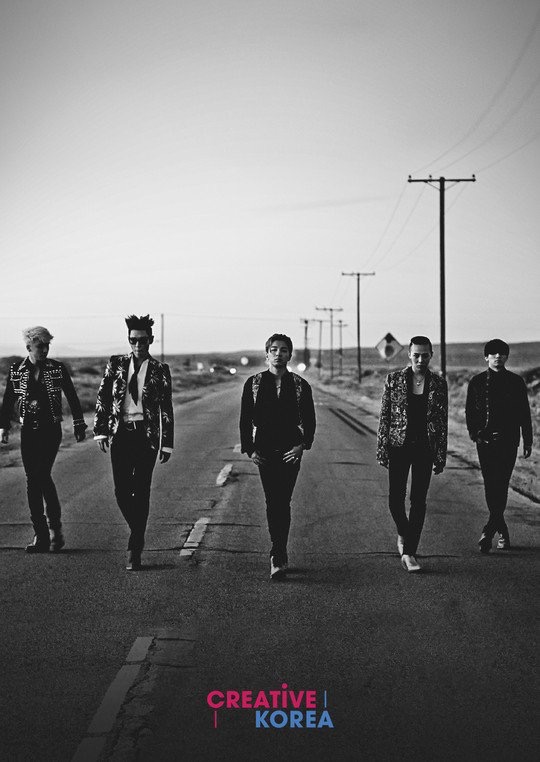 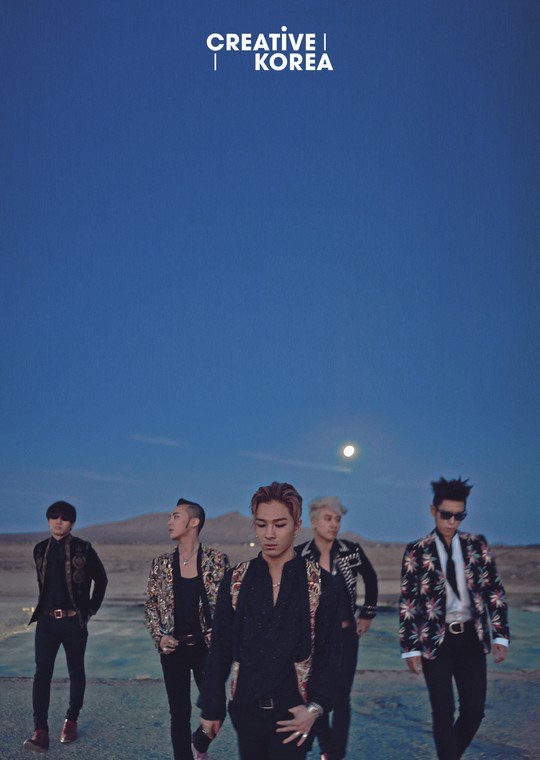