During the event it was announced that Taeyang will be doing a special Olympics song for the event. He also revealed that he is currently working on his comeback and will be back with new music shortly. 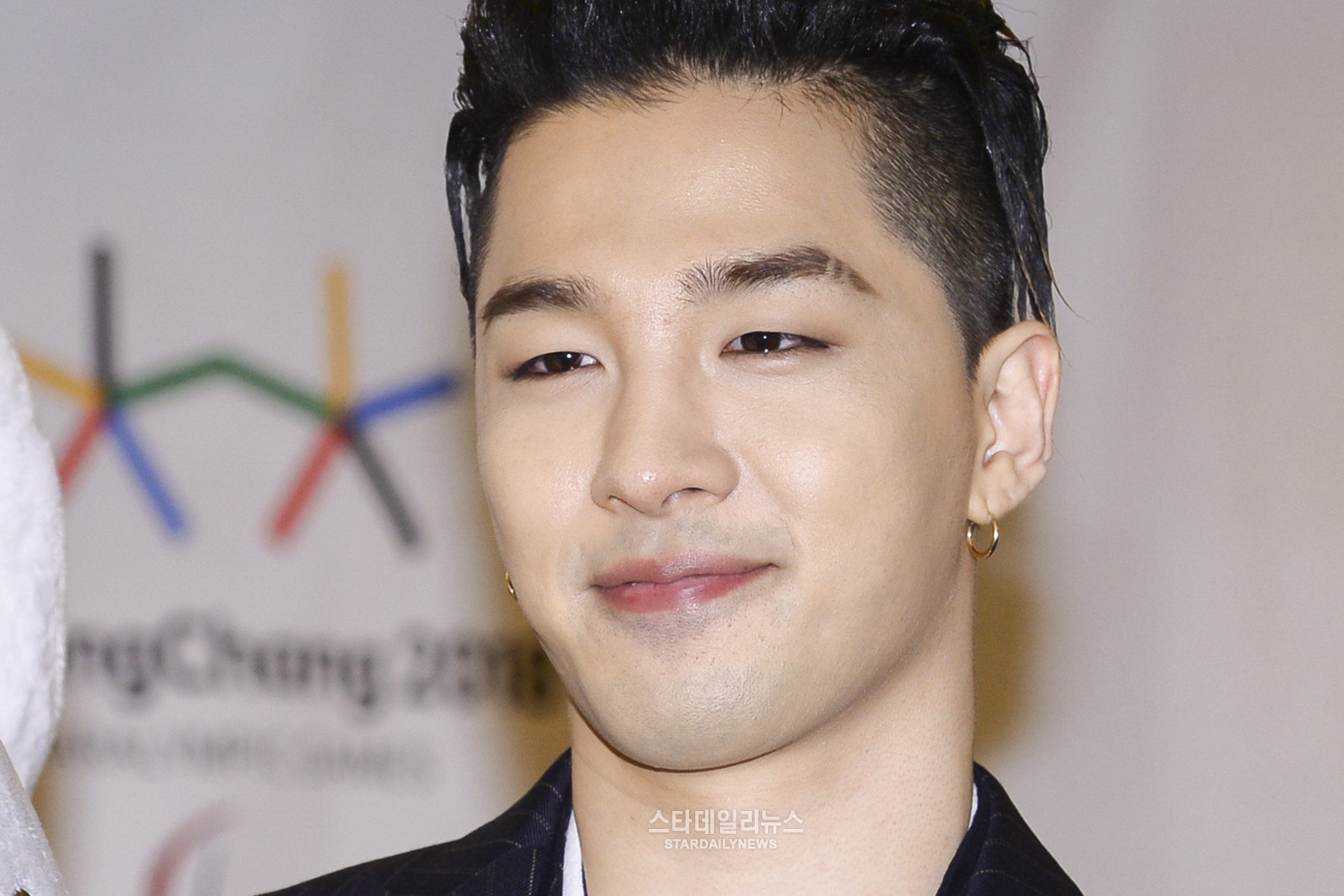 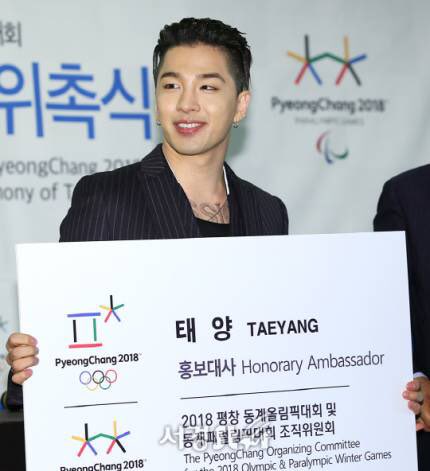 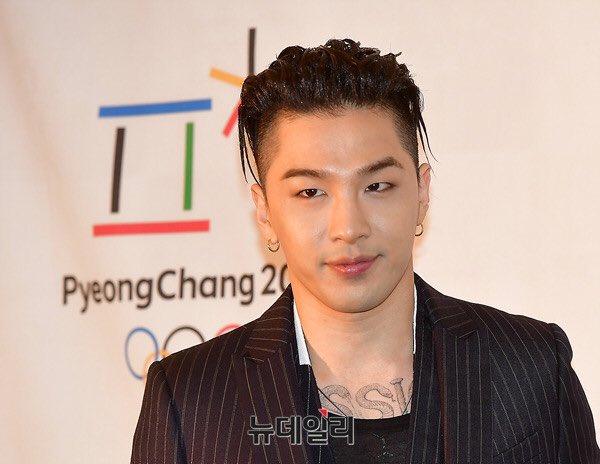 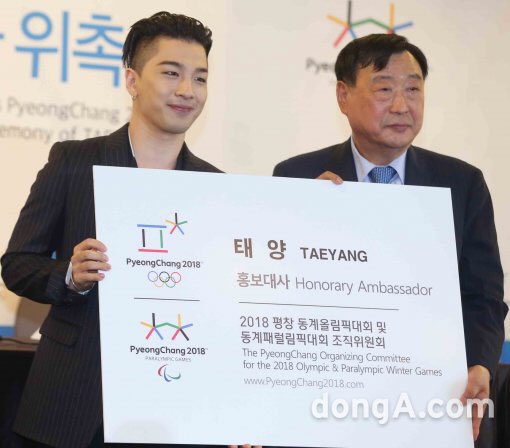 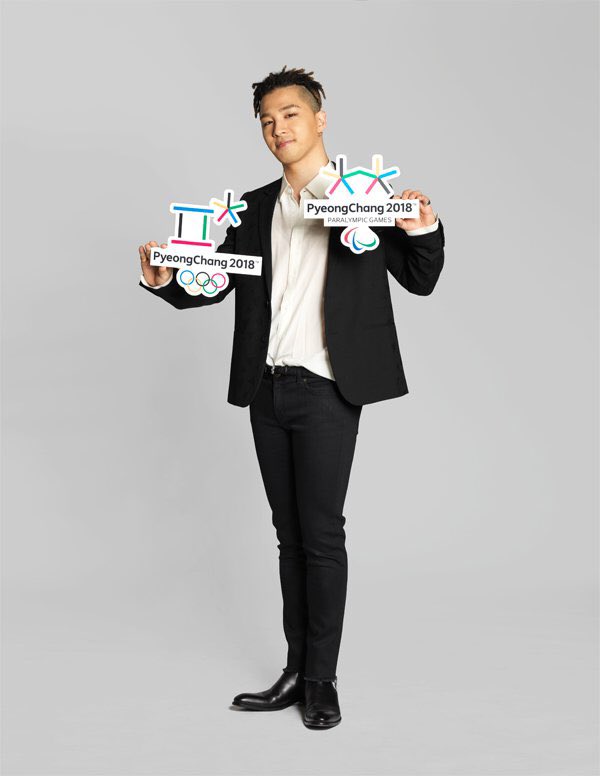 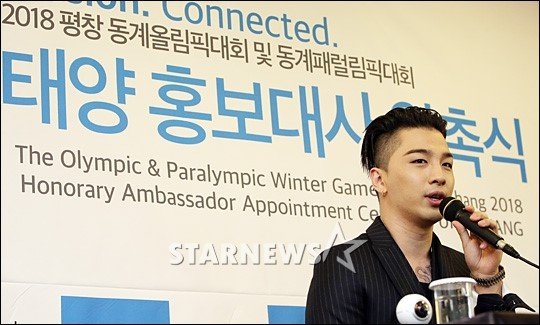 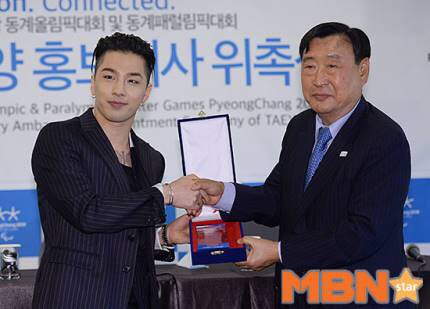 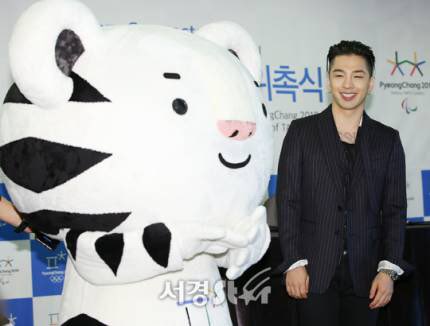 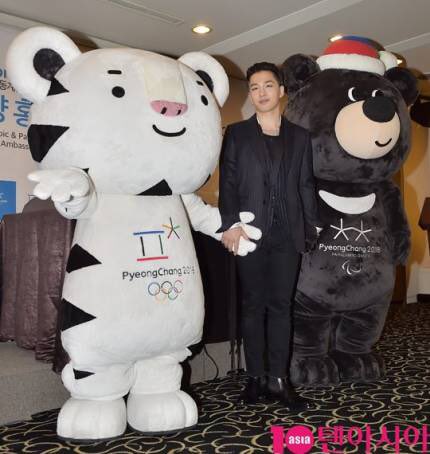