YB said that he thinks the teasers for his new album will start to come out next week
He sang a bit of one of his title songs that seemed more on the slow side, and hummed a bit of the other title song that seemed to be faster
Both songs sounded really good! He hummed the 2nd song making it sound funny, just like when the members imitate the way he sings ????
YB originally intended to also hum the lyrics to the 1st song (the slow one) but he didn’t know how to start and just laughed, so cute 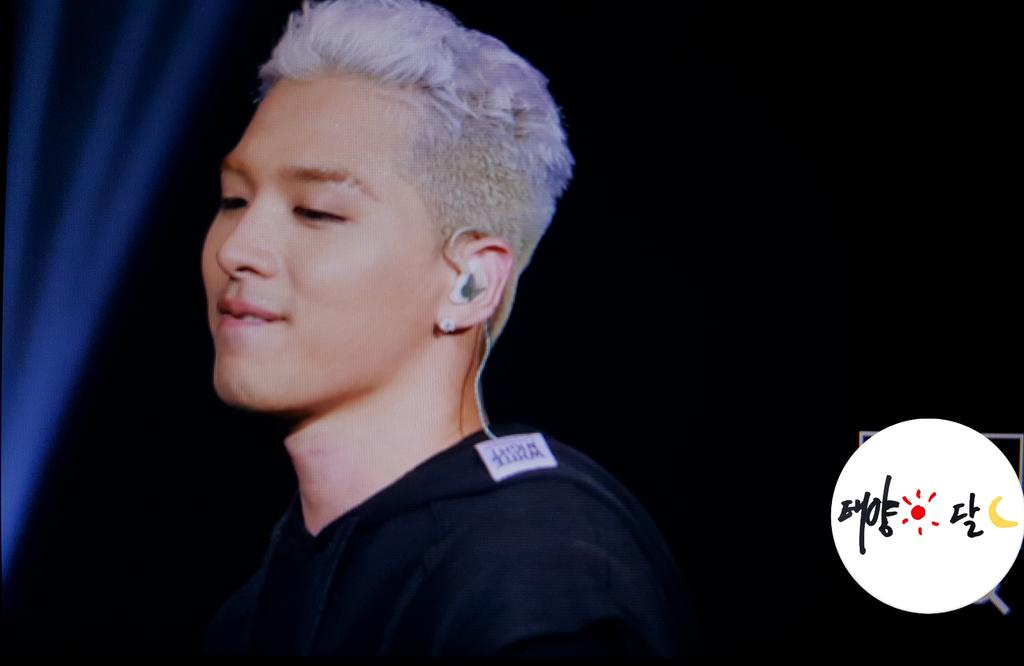 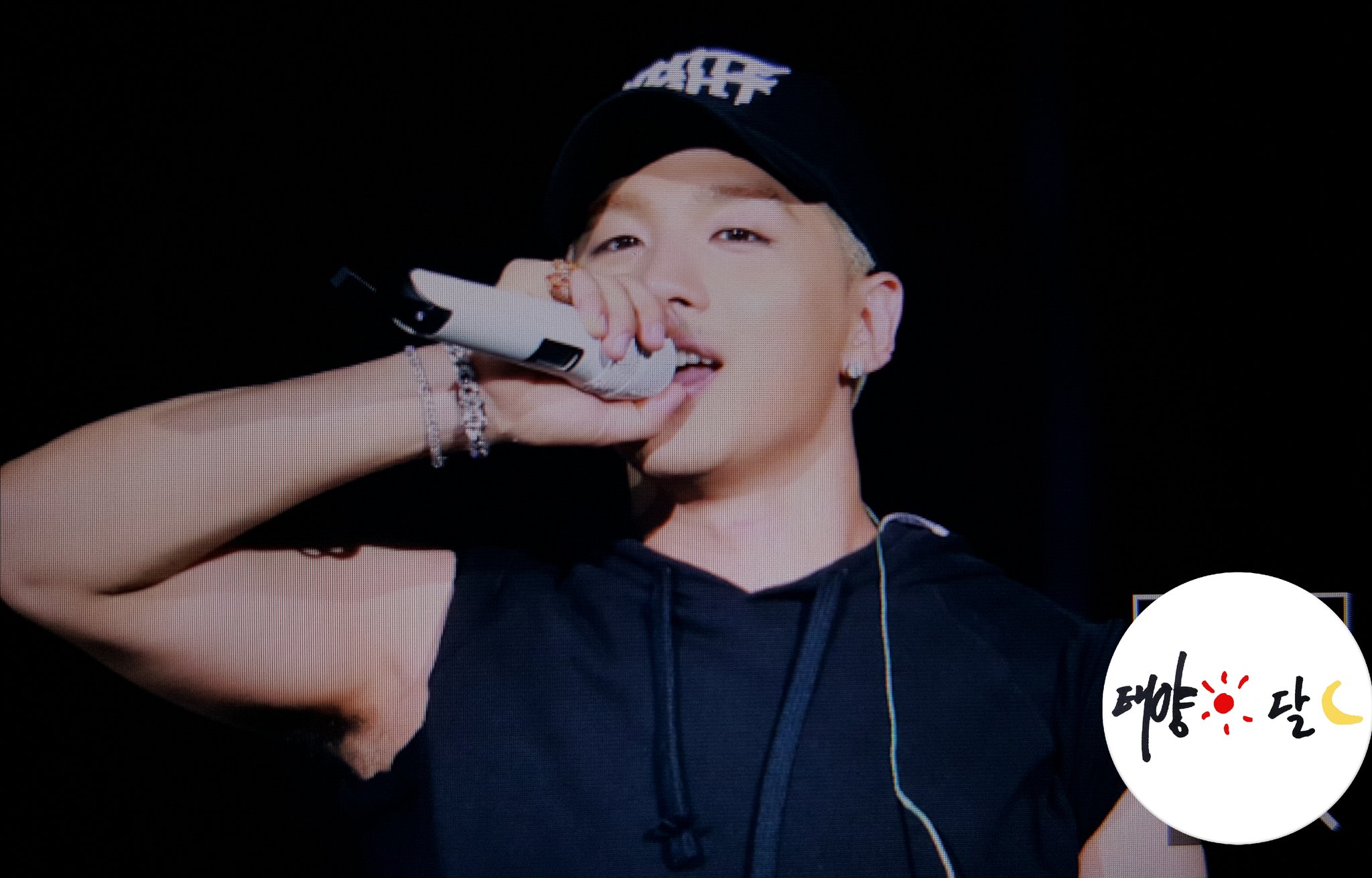 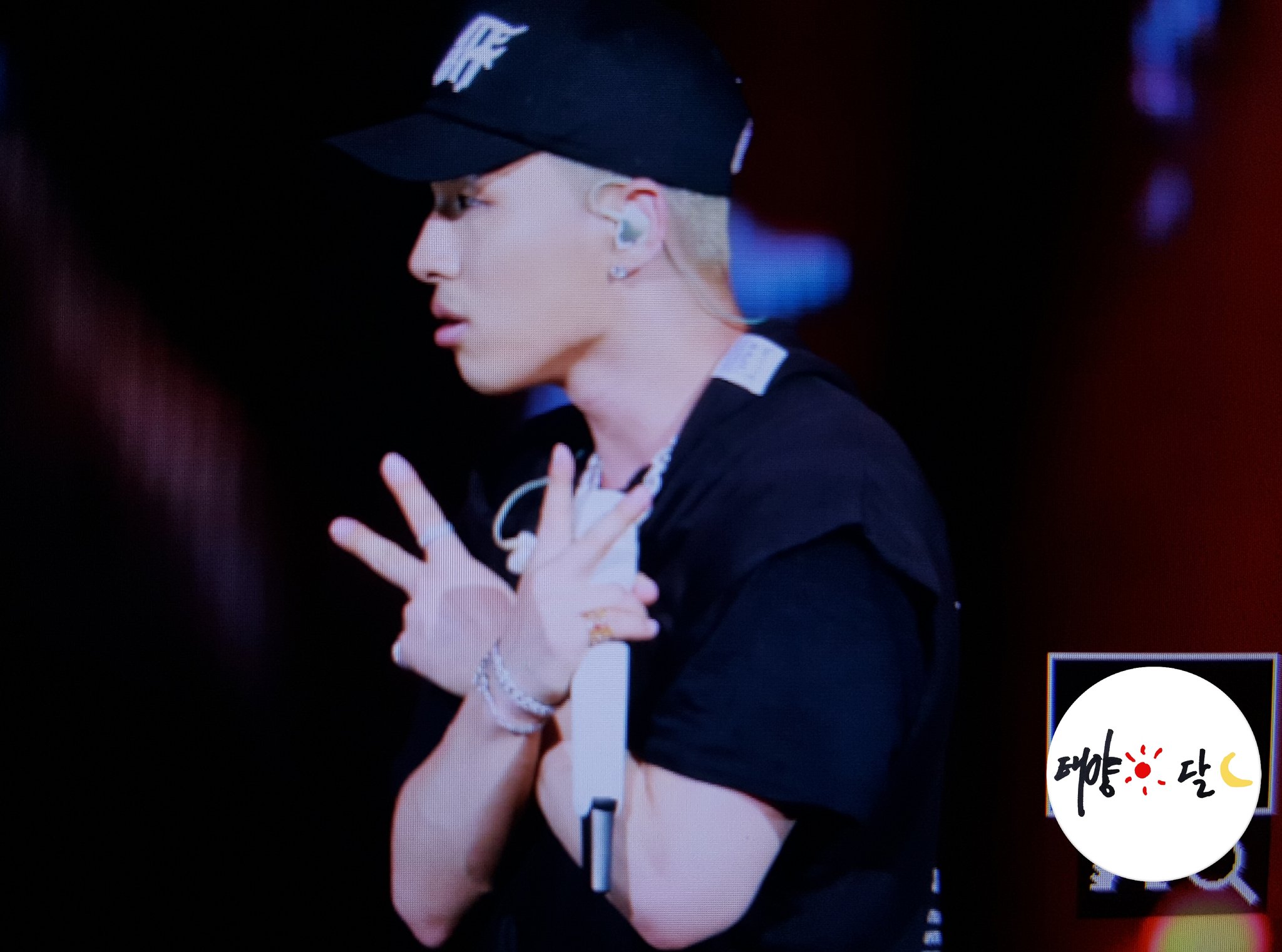