In Japan it is usually not allowed to take photos or videos during a performance. Fans report that checks during Daesung’s concerts have become stricter. So today, no photos from the performance are available (at this point).

So when asked, Daesung couldn't name his favorite Queen song, but he said the first one he liked was We Will Rock you. He sang a bit ❤️

So great!His voice is perfect for rock songs! Should sing more!???? He also mimicked the way Freddie Mercury holds the mic and moves on stage ????

Daesung was asked about the worst experience he remembers when being in another country and he said that since he doesn't go out much it all depends on the quality of the hotel they're staying in ???? He remembers in particular the hotel in New York where the stayed while filming the Bad Boy music video. It was really cold at that time of the year and he couldn't manage to make the temperature of the shower as hot as he wanted it. He couldn't make his body warm in the cold NY winter and he remembers it as the worst thing so far ????????

Daesung said he feels so lucky to have met the members of his solo band, that they're closer than just friends, more like a family by now.

Daesung: "even without planning it beforehand, my band members know me well enough to add impromptu performances to whatever I do on stage. So I feel like I am really living such a happy life every single day. And to have such warm, kind, sometimes perverted (????) fans... I feel really lucky & it rly makes me treasure every encounter with you."

Daesung said in both events today that he'll keep doing his best to keep making us happy & bringing us joy, stay by our side for a long time

Daesung: I will always be right here (on stage). I'll always be waiting for you (= fans).

Q: What's your favorite among your hair styles until now?
DS: Hmm. My current one? I think it's the most popular. I myself like it too.

Q: What place at home is the most comfortable place for you?
DS: I think anyone who likes to spend time alone at home can relate to this I'm mostly in my bedroom. I don't spend much time in the living room or anywhere else. I can do everything right next to my bed. I just arrange everything I need in range aroubd me at the next to my bed: e.g. my laptop, charger, vitamins, books I soooometimes read the remote control, etc. I can do everything from my bed. If I need to go to the toilet, I can aim right from my bed. Guys can do that. After saying that he apologized 3 times for steering the topic into such a dirty direction ????????and quickly went on to the next question .

Daesung said whenever the topic goes into a perverted direction, he never knows what to do. He said he's really bad with that sort of topic.

He has mentioned this a few times in D na SHOW tour so far - that his personality actually doesn't fit his sexy/yabai image at all ????.

DS said he's often told that his personality is similar to a Japanese person. He thinks that's one reason why he continues having work in JP

Daesung said whenever the topic goes into a perverted direction, he never knows what to do. He said he's really bad with that sort of topic.

Q: What do you always carry on your handbag?
Daesung said that the most unusual stuff he carries are face soap and lotion. He talked abt this brand of soap he's been using for a few years,the only one he uses & demonstrated how he spreads it on his face w/ his ring finger????

Daesung said that he conserves his perfect eyesight because he rarely read a book when he was kid ????????

Q: What's your ideal day plan for a date?
Daesung said that it depends on what the girl in question likes to do, if she likes to go out, etc But if the date was based on his preference Daesung: "Then the answer is very simple: MY-PLA-CE. You can do all sorts of stuff at home ????"
Then he added: "Reading, cooking, watching tv... Then at the end of the night 'Bye bye! Take care getting back home!' ????" [Yeah sure ????????]

He did a very accurate imitation of Freddy Mercury on stage with his mic stand in hand, "drinking a beer in between &there he goes again"????????

He said a very heart felt "thank you" with his eyes turned towards the ceiling thanking Queen and Freddy Mercury for all the inspiration.

A fan asked Daesung the brand of his earrings but he doesn't know.He changes them when his stylist tells him to and wears what she tells him. Daesung added that the earrings were probably bought at some shop in Dongdaemun ????

In the singing part of the 1st event Daesung was wearing a see-through black shirt. Some fans in the first rows were giggling because they could see his belly button so Daesung opened his jacket and straightened up his chest so that we could see better through his shirt ???????? Then Daesung pointed to the audience and said: "I'm wearing this for you" ???????????? #yabaikang 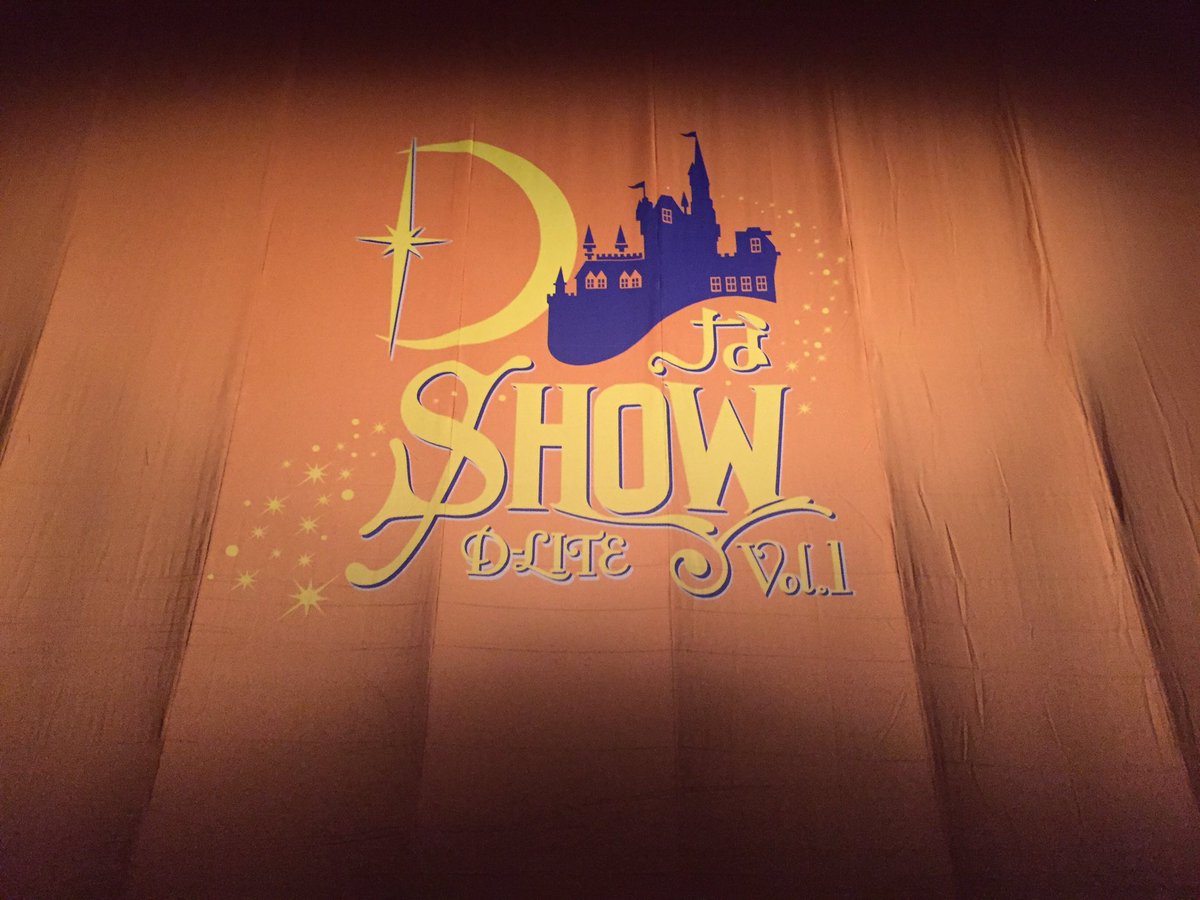 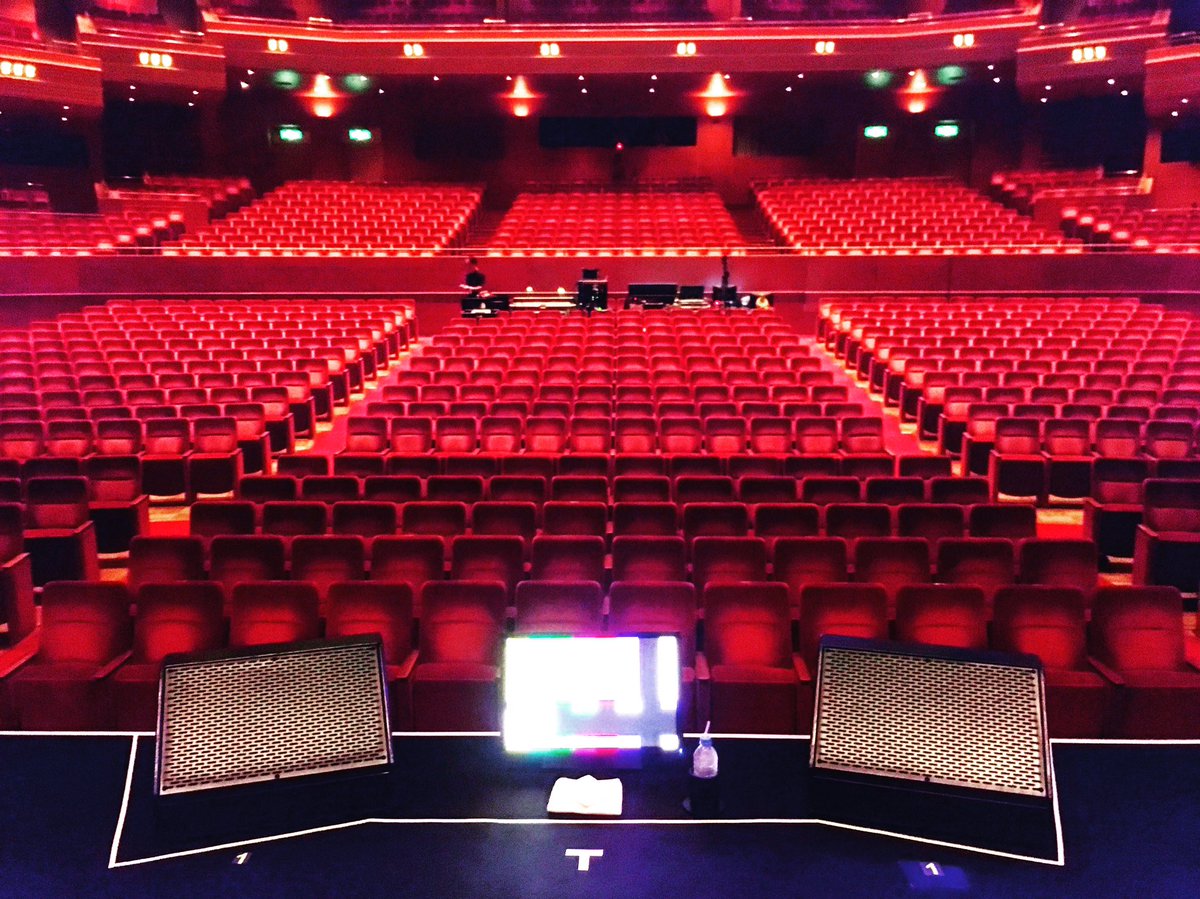