Taeyang reposted a cover version by Ysabelle Cuevas a few weeks ago. She managed to meet Taeyang at the send-off in San Jose a few days ago and was now invited to join Taeyang on stage in Los Angeles.

This is Taeyang pure. Congrats to Ysabelle and her beautiful voice.

With Taeyang in Los Angeles:

No words can describe tonight. This is so surreal. Never in my life have I thought I'd see @__youngbae__ , let alone sing at his concert. Thanks for being an inspiration. Thanks for the opportunity. Thanks for the kindness. If this is a dream, please don't wake me up. 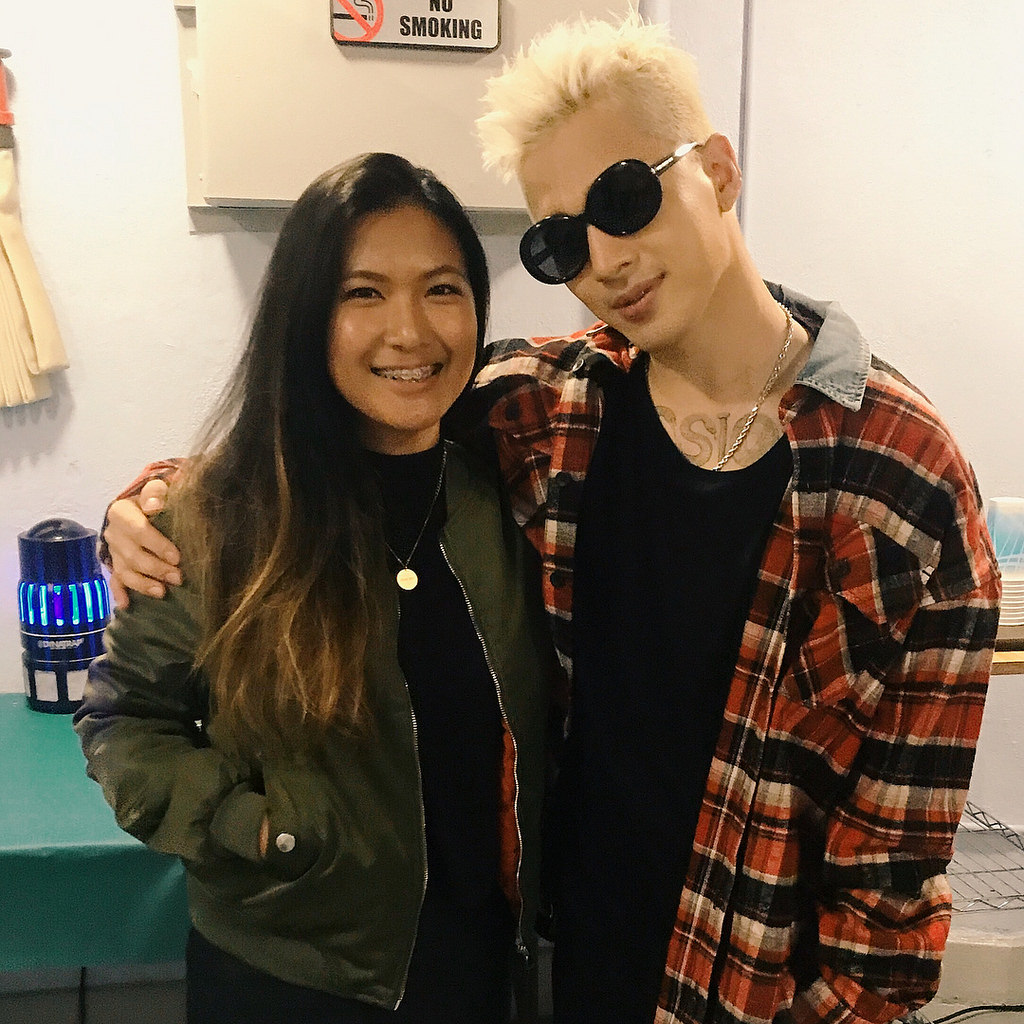 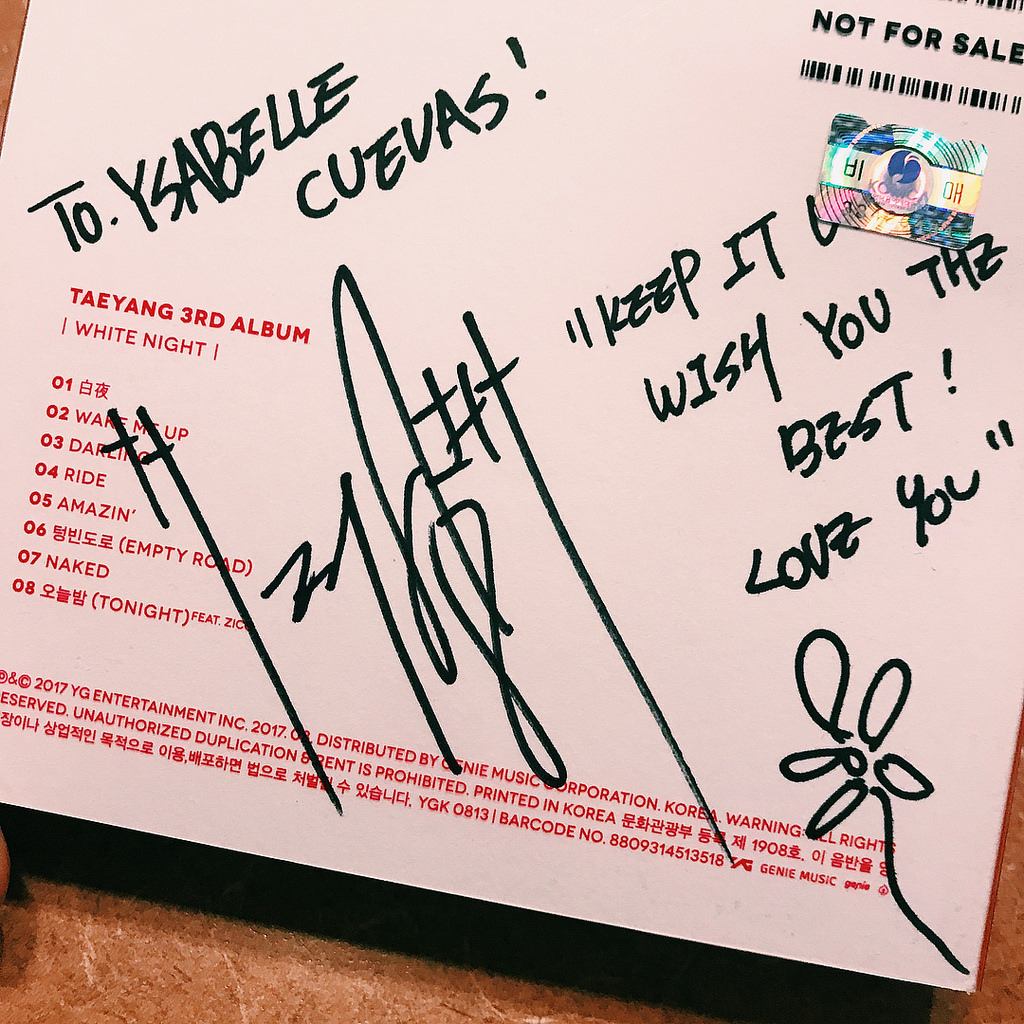 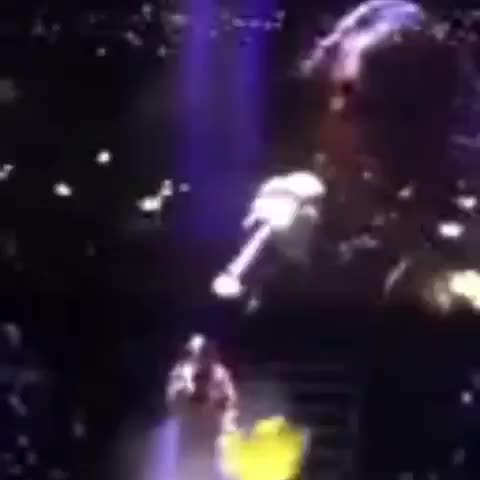 Fancams of her performing with Taeyang on Stage:

Taeyang found a cover on YT by this fan of "Wake Me Up" & he brought her out to sing!! ( he likes this type of voice (FD) ) #WHITENIGHTinLA pic.twitter.com/ibsgiLP3Tg

Just got home from #whitenight . I met @__youngbae__ I told him I was the one who did a cover of his song. The one he reposted. And he's like, what? I sang the prechorus for him and he says "oh, that's you! Thank you. It's beautiful. Thanks for covering my song. It's really beautiful. Keep it up." (Internal scream) I couldn't say anything else except thank you. I'm beyond ecstatic. I'm beyond words. He's beyond kind. Thank you. 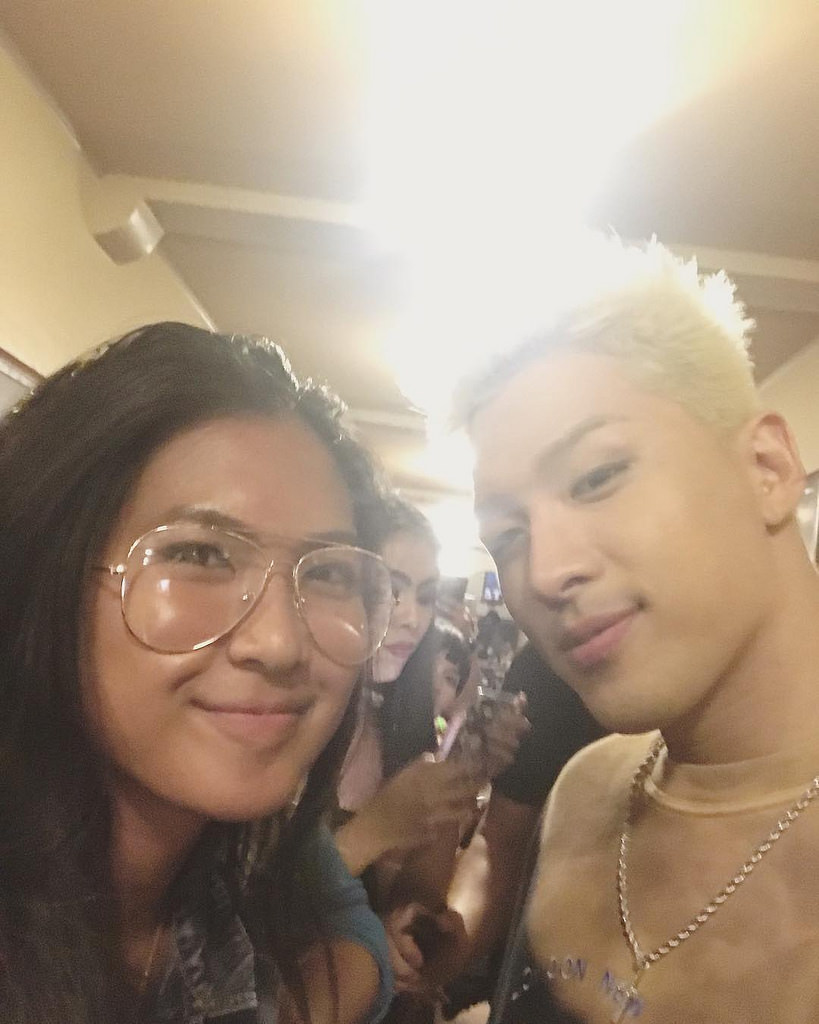