There is a second show scheduled in Hokkaido tomorrow but with a Typhoon approaching YGEX have already announced to watch their News/Twitter to see if the show will happen. If the storm is severe, the show might have to be cancelled.

Daesung said today he doesn’t like chocolate and sweets because they taste so artificial. He always wants to drink water right after eating because he doesn’t like the aftertaste. Daesung said he often ponders which he likes best – fruits, meat, seafood, or vegetables. He said in the end his favorite would be fruits. 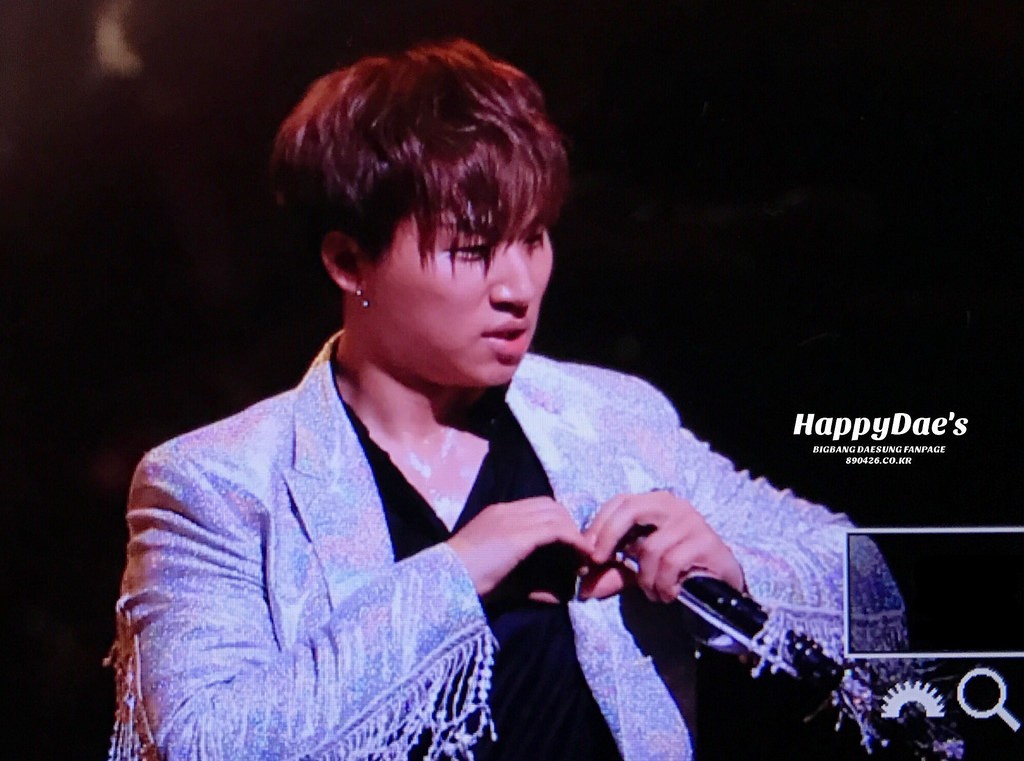 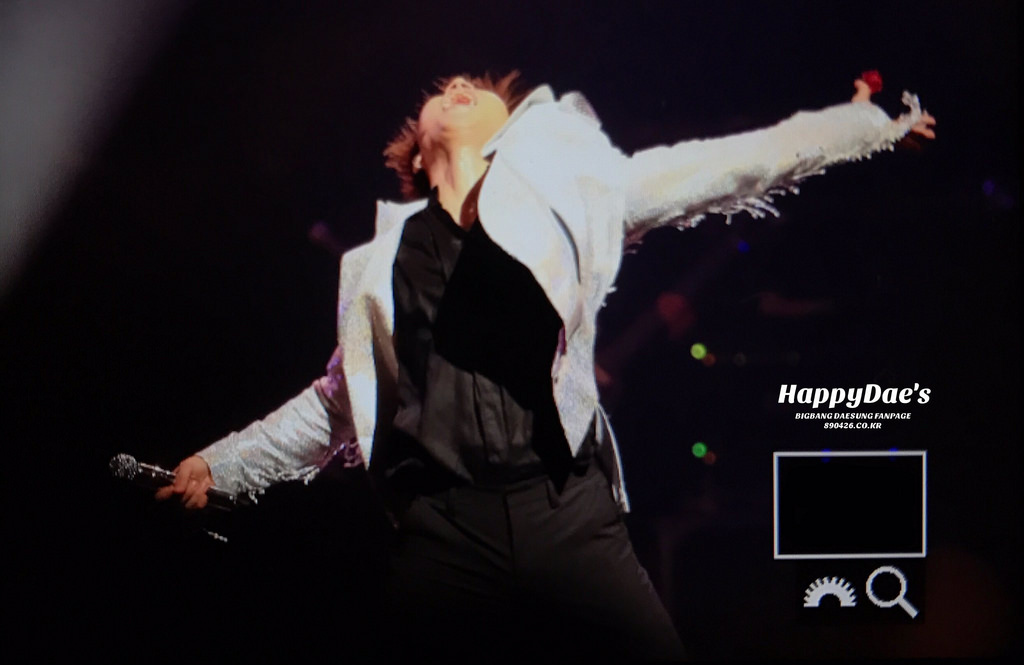 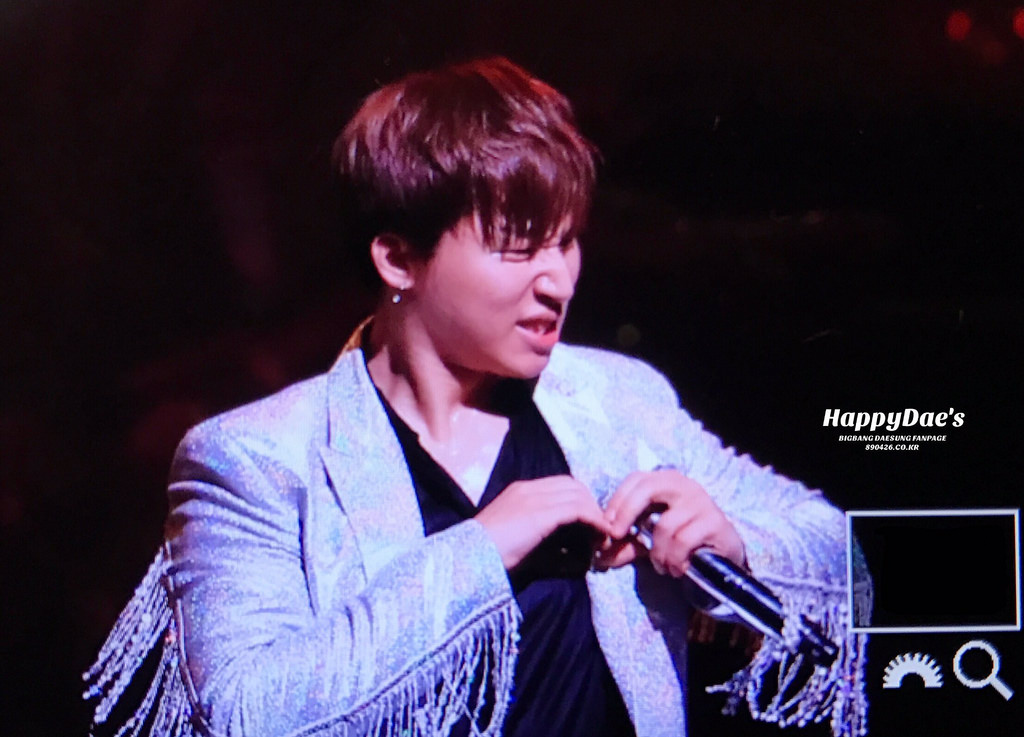