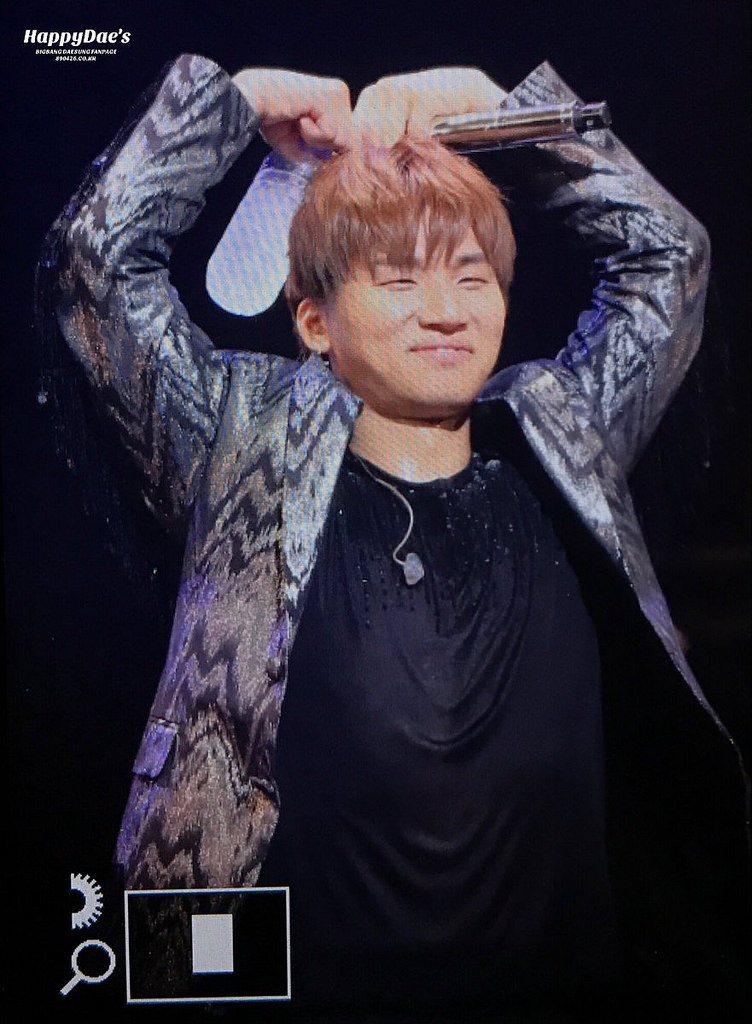 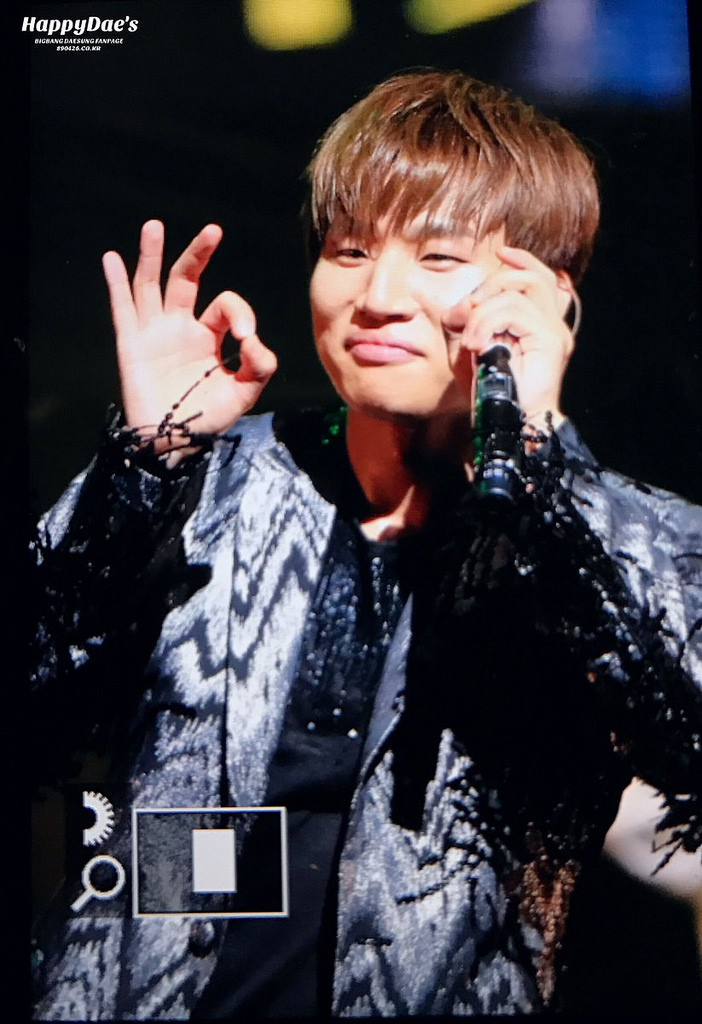 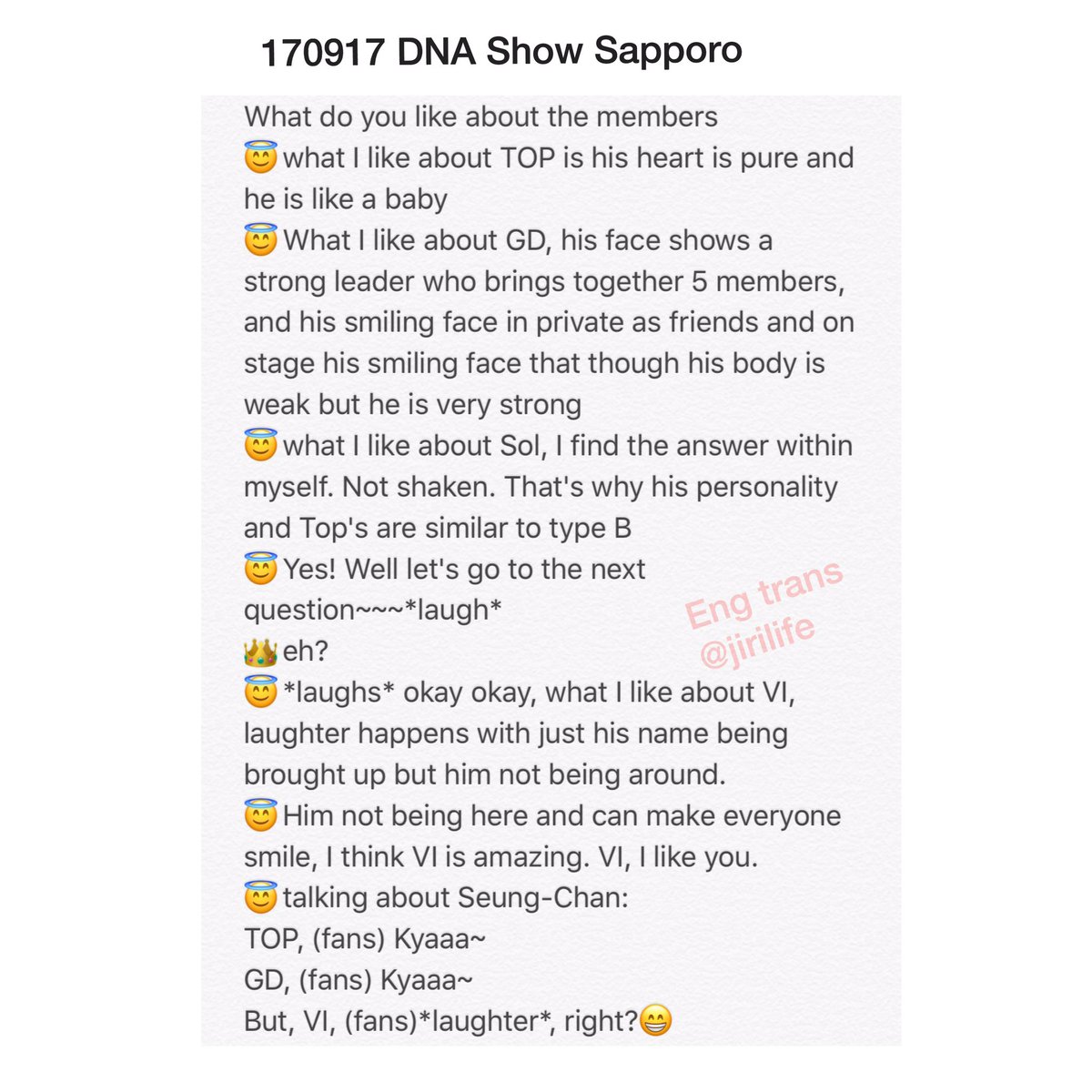 Daesung was so happy and thankful cause so many fans came to today's show in spite of the typhoon that he sang Wings as an extra song ☺️????????

Daesung said he was really worried because of the typhoon. He was worried if his event could be held, and if we could come safely to attend.

A 14 y.o. fan asked Daesung in which order he undresses before a shower/bath and Daesung laughed like crazy when he heard the question ???????? Daesung replied that he always rips the clothes off his body (he showed us how he does it, very violently, Hulk style ????) and that's why he never wears the same clothes twice, cause they're left in pieces ???? #Daesung #DnaShow #Sapporo #Day2 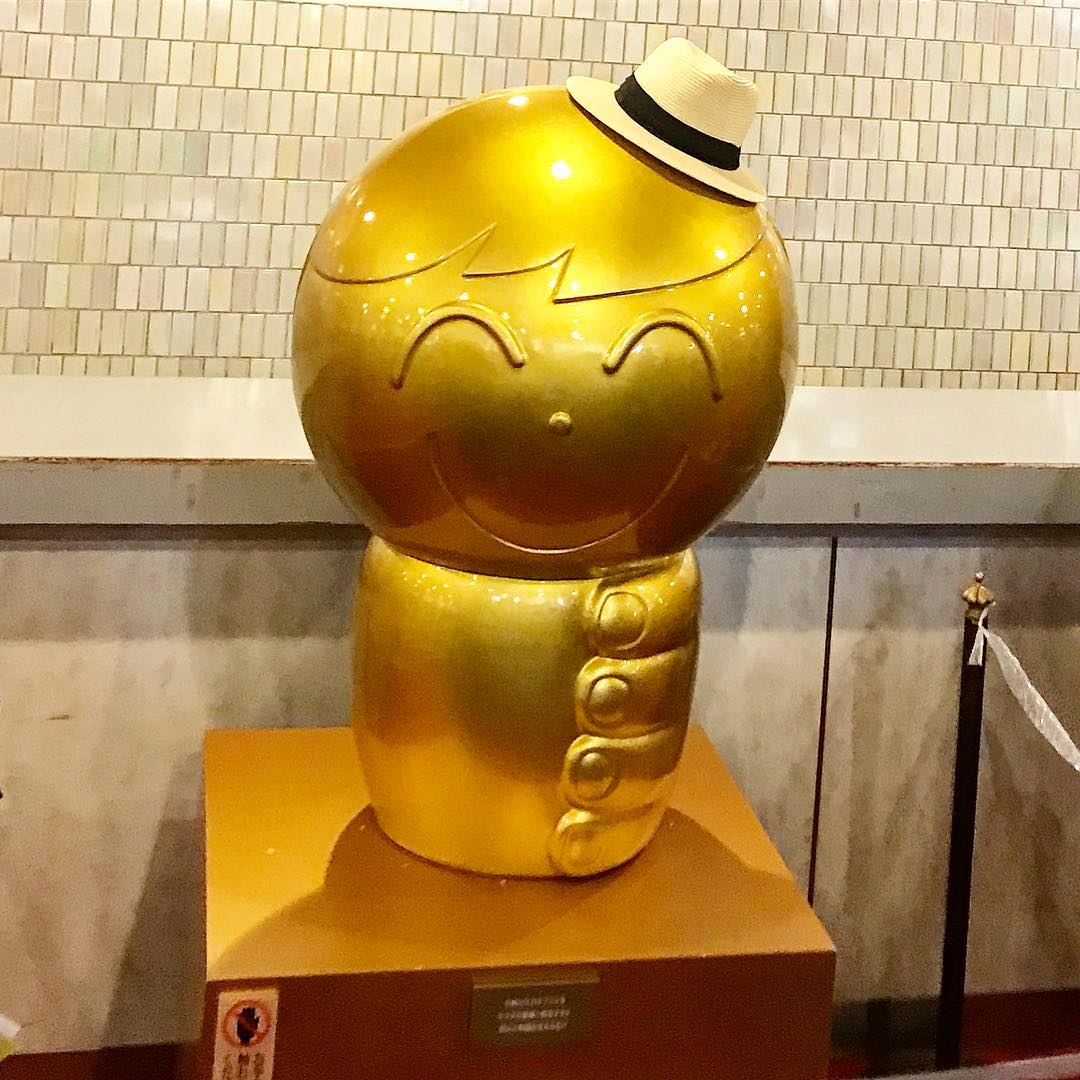