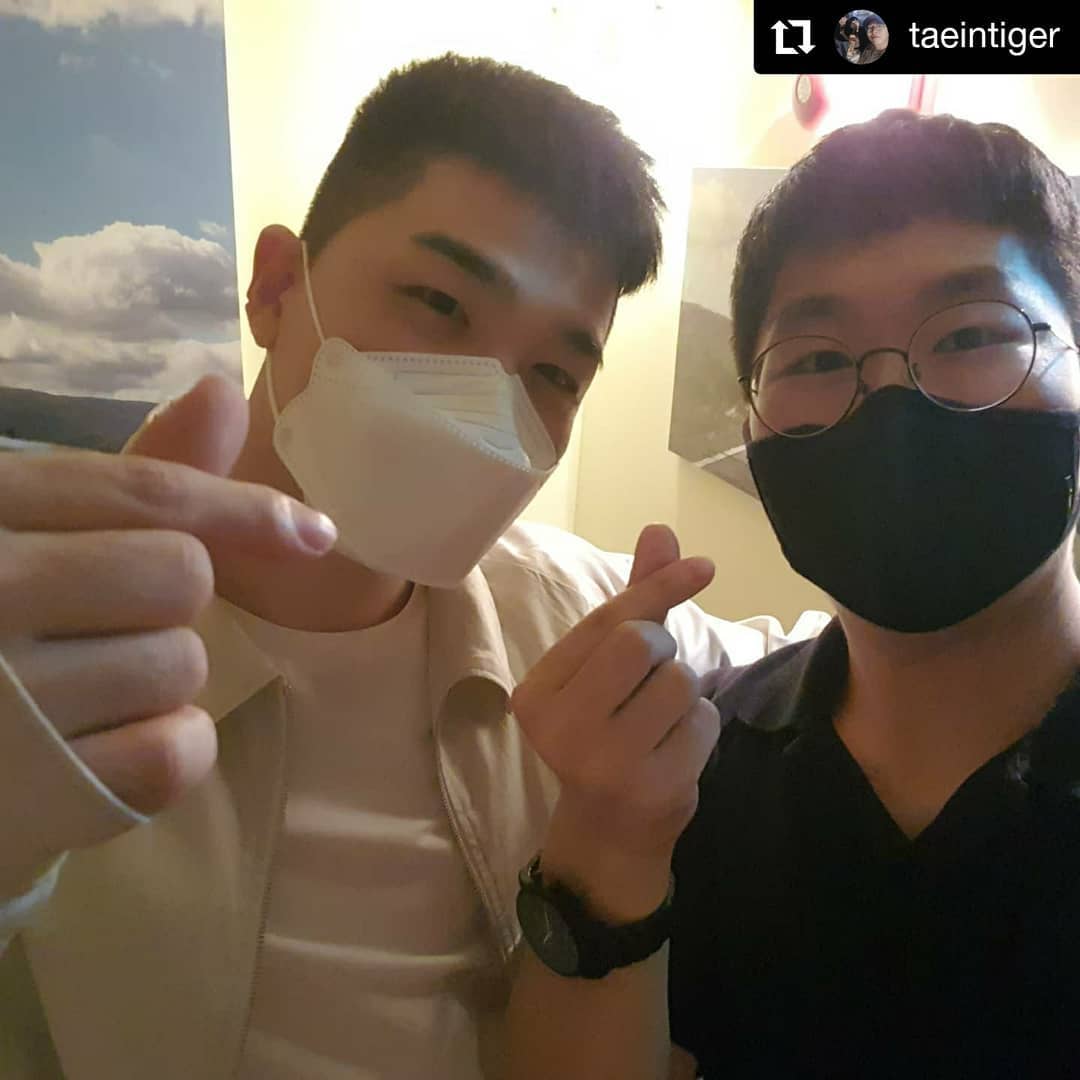 The rescheduled Coachella festival is reportedly being cancelled as parent company AEG allegedly cut staff load during the coronavirus pandemic
[...]
However, reports suggest that the newly organised weekend will not go ahead.... https://t.co/2TAXg969n0

Breaking: @coachella has been cancelled and they’re considering between versions for April or October 2021 | 📸: Julian Bajsel https://t.co/xeOlQUk5JU pic.twitter.com/akg6gKYMtb

#BIGBANG's long-awaited comeback performance in October has unfortunately been canceled as 'Coachella 2020' officially gets canceled. #빅뱅 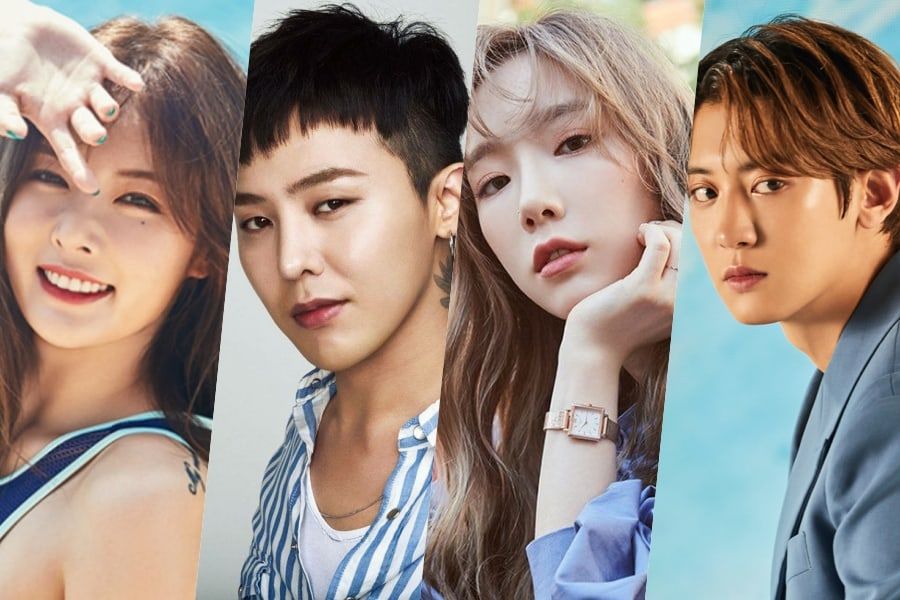 10 K-Pop Stars Who Have Meaningful Tattoos

While tattoos are still technically frowned upon by some in Korean society, many K-pop idols have chosen to break from the norms and ink their bodies. Tattoos are just another form of self-expression, and there are lots of idols whose tattoos hold deep significance. Without further ado, here are just 10 of them!

AOA’s leader and rap genius has tons of tattoos, both large and small. She has ELVIS, the name of AOA’s fanbase, tattooed on her fingers, and a joint tattoo with fellow AOA member Seolhyun that reads “mate” to symbolize their everlasting friendship. However, she says that her most meaningful one is an image of her childhood toy that she always carried, which is now always with her in the form of a tattoo.

Another group leader with an affinity for tattoos, Zico has numerous tattoos all over his body and isn’t shy about showing them off. One of his most meaningful tattoos is on his upper left arm, and is a yellow ribbon that represents the Sewol Ferry disaster. Over 300 people died as a result of the ferry sinking, including a Block B fan. Zico had the ribbon tattooed to memorialize the victims of the disaster and as a reminder to always be better.

Soojin has had tattoos even since before (G)I-DLE’s debut, and her collection just keeps growing! In addition to an adorable heart-shaped friendship tattoo, main dancer Soojin has a meaningful tattoo along the back of her left arm that reads “self love is the best love.” She’s struggled with hate from netizens in the past, so it’s likely that the tattoo holds a very special meaning for this shy and sweet idol. The statement speaks for itself!

Jinhwan of iKON also has a fair number of tattoos to his name, but he’s been pretty mysterious about them – keeping fans guessing. He’s always adding to his ink, but perhaps one of the most memorable (and beautiful!) tattoos he has is the French phrase “renaitre de ses cendres,” which means to rise or be reborn from the ashes. It’s definitely a powerful statement, but only Jinhwan knows the real meaning it holds for him.

Multi-talented soloist queen HyunA is well-known for her spunky and sexy stage presence, and her colorful variety of tattoos definitely adds to her image. Despite her carefree persona, the star is very thoughtful with her family, friends, and fans. She’s clearly got a lot of love to give, and she even got her love for her mother tattooed on her body – the text inked on her upper back reads “my mother is the heart that keeps me alive.” How sweet!

EXO’s happy virus Chanyeol has always been very outspoken about his love for the group’s fans, but he really took his dedication to the next level. He has “L-1485” tattooed on his wrist, representing the date that the EXO-L fanbase was established: August 5, 2014. Chanyeol fully revealed the tattoo at a concert, saying to the audience that “all of you will always be a part of my body until the day I die.” You really can’t deny how much he loves his fans!

Moonbyul, the main rapper of MAMAMOO, has a couple of tattoos – and they all hold special meanings to her. The outline of her family members inked on her arm is particularly memorable, and represents the importance of her family in her life. However, the timeline of significant moments in her life that is tattooed above her ankle is perhaps the most meaningful. Her date of birth, the group’s debut date, and the date she started to work for her dreams are all represented.

Johnny had NCTzens dying to know if the cute little sunflower tattooed on the inner part of his arm was real or not during NCT 127’s recent online concert, and Johnny didn’t leave the fans hanging – he revealed in an iHeart Radio interview that the tattoo is, in fact, real, and that it’s more than just a pretty picture. Sunflowers always turn to face the sun, so Johnny tattooed the flower on his arm as a reminder to stay positive and keep moving towards the light.

Taeyeon of Girls’ Generation has a number of small and delicate tattoos that she regularly shows off on her Instagram. The clean and simple appearance of the ink matches her elegant aesthetic, and many of them hold significance as well. The one above her right elbow reads “serenity,” with the TY (her initials) emphasized. The English word has a very similar meaning to her Korean name, and definitely seems to fit her sweet personality.

K-pop icon and artistic genius G-Dragon has acquired many tattoos over the course of his career, forming a sort of life journal inked on his skin. The red heart tattooed on his forearm holds perhaps the most significant meaning; inspired by the work of American graffiti artist Keith Haring, the tattoo is associated with causes of social activism including support for the LGBTQ+ community, opposition of nuclear warfare, and ending racism.

Do any of your favorite Korean stars have tattoos with a special meaning? Let us know in the comments! 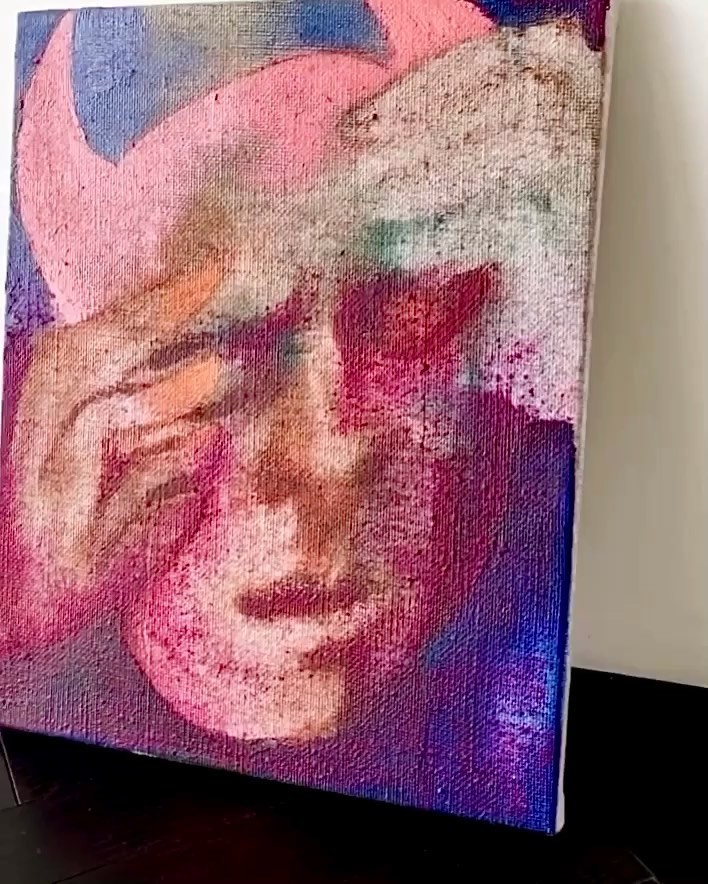 Idol Groups with most weeks at #1 on Gaon Download Chart 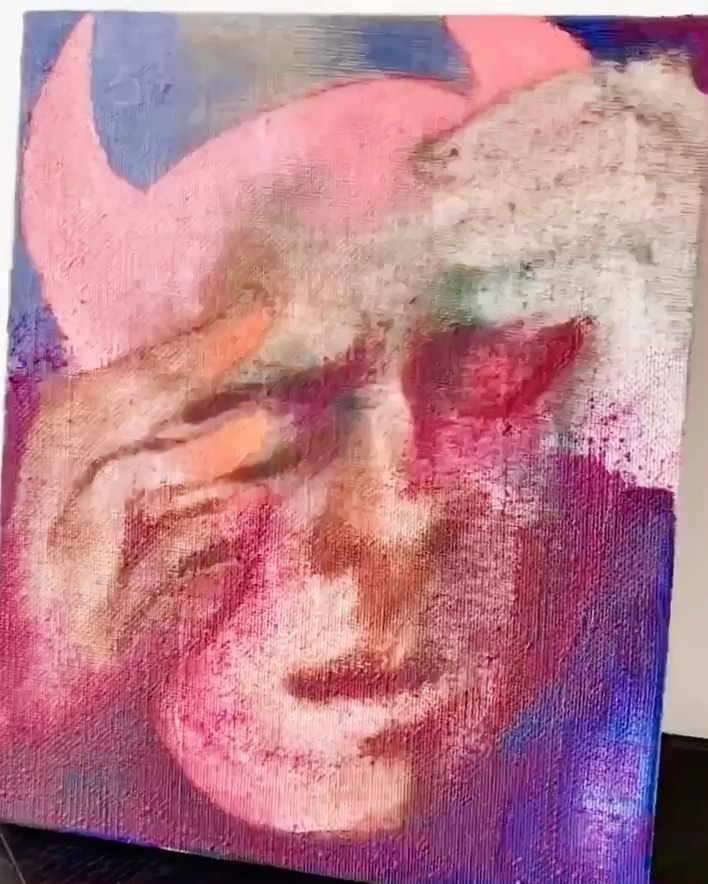 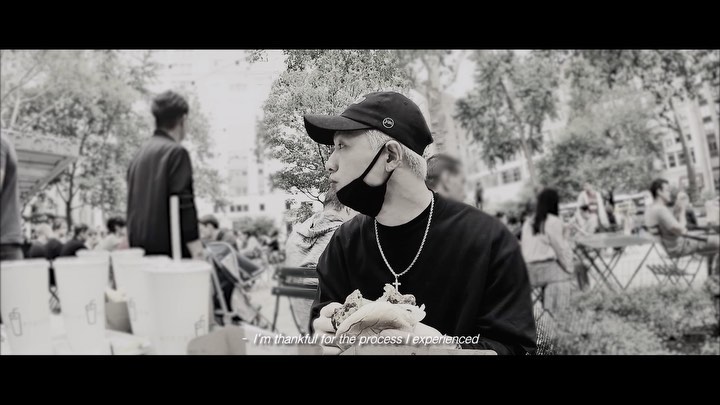 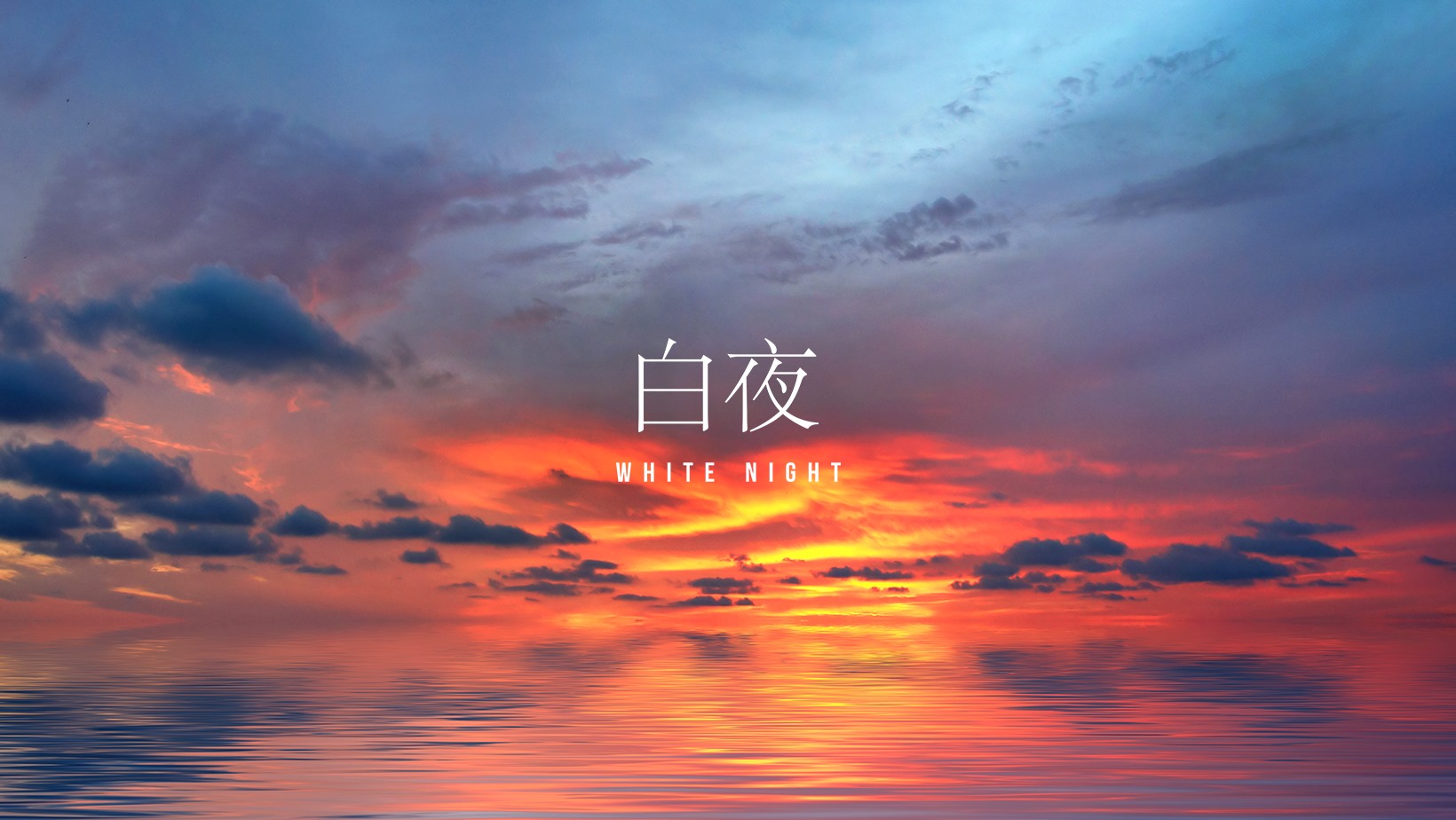 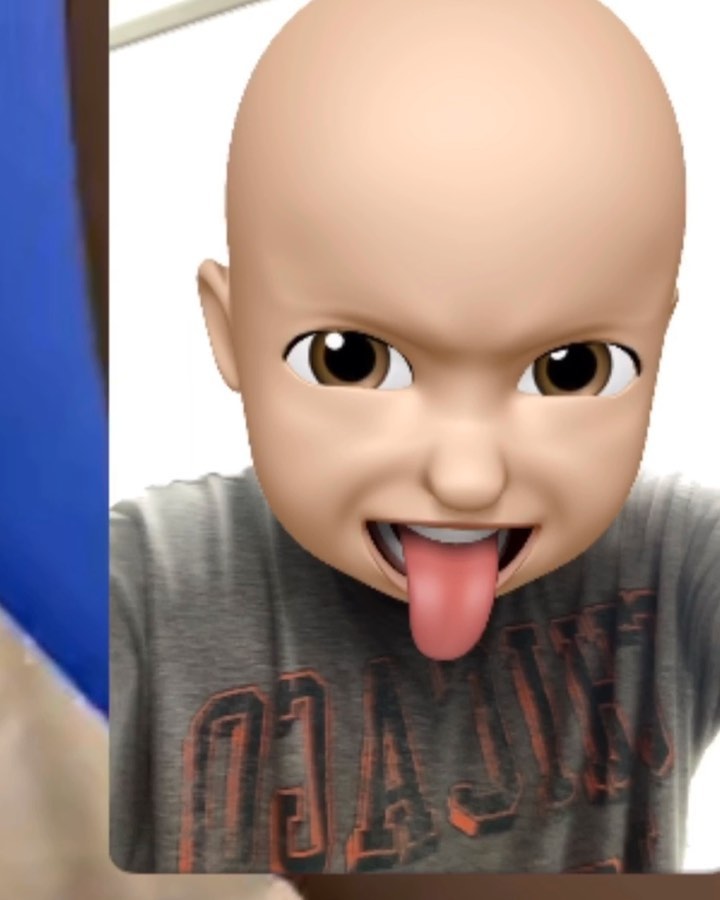 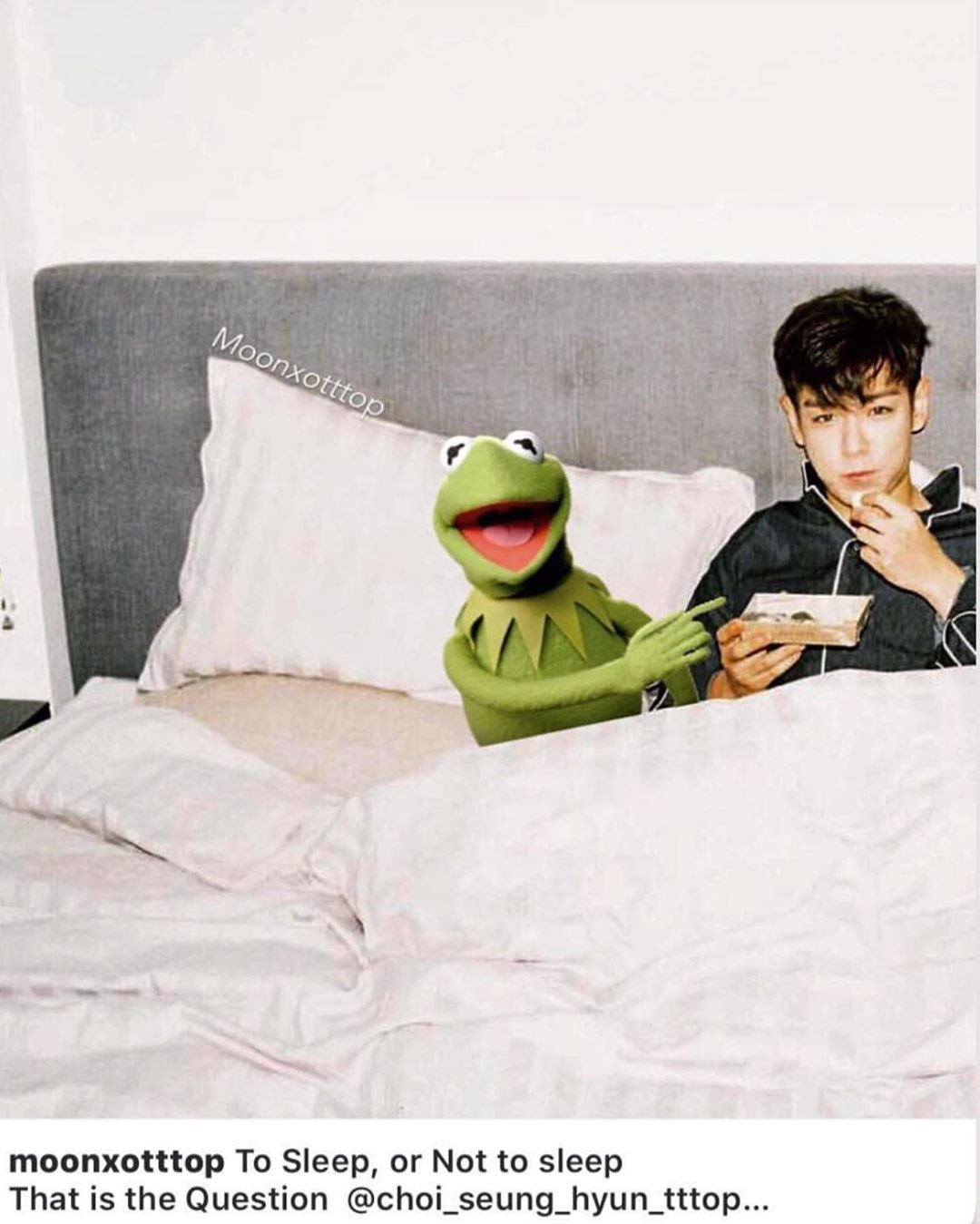 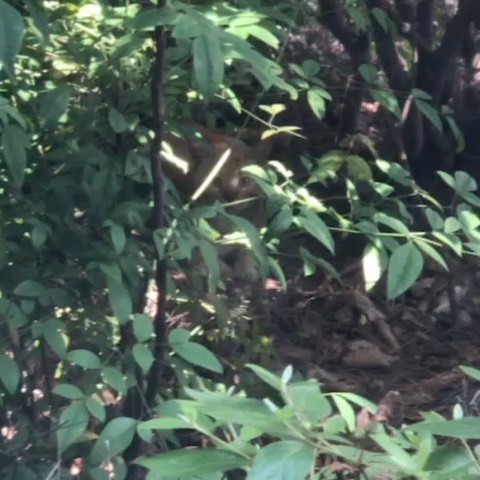 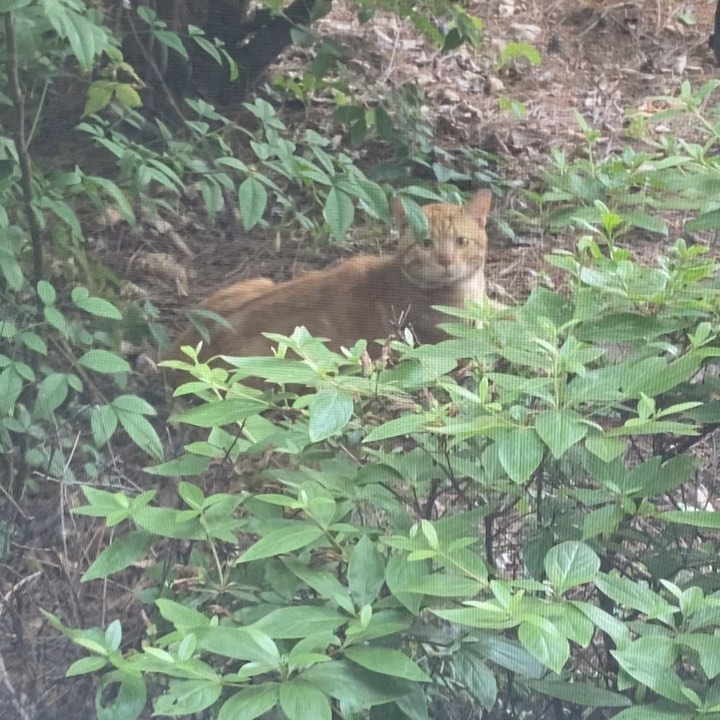