We will add more videos once they become available. 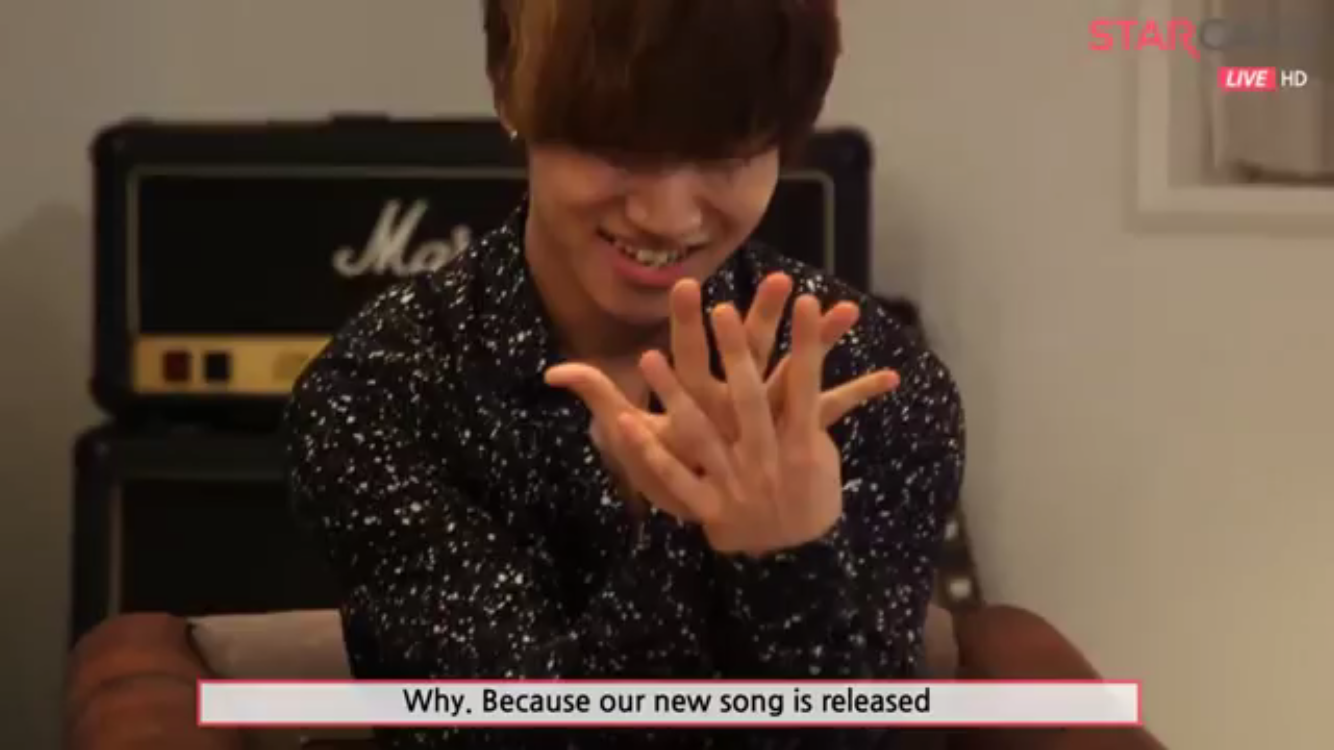 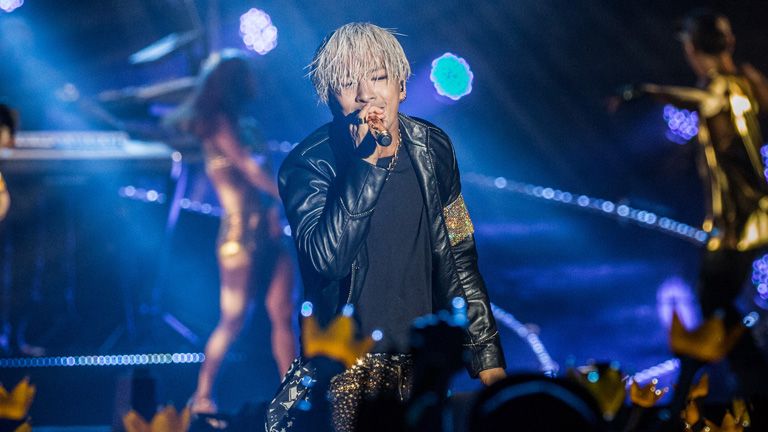 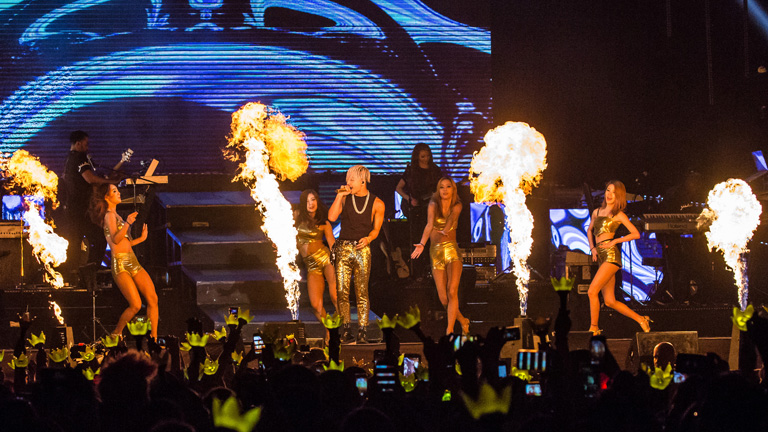