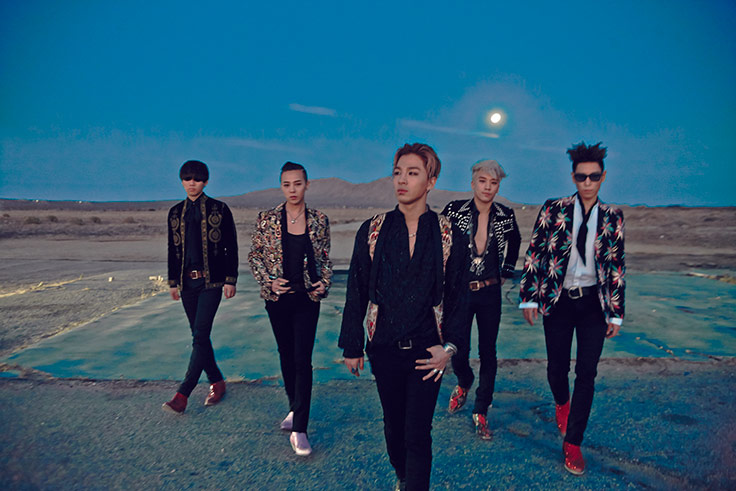 BIGBANG will be making a guest appearance as a whole group in an upcoming episode of “Radio Star”!

According to a broadcast source, BIGBANG has decided to appear on MBC’s “Radio Star” as a whole group. “The five members will be able to have honest conversations with the four MCs, and will also be performing a live stage,” a source revealed.

Meanwhile, BIGBANG will be making their return with their full album “MADE” on December 12. The album is a conclusion to their “M.A.D.E” project, and will be their last album before T.O.P’s military enlistment date.

Are you excited for their group appearance on the show?