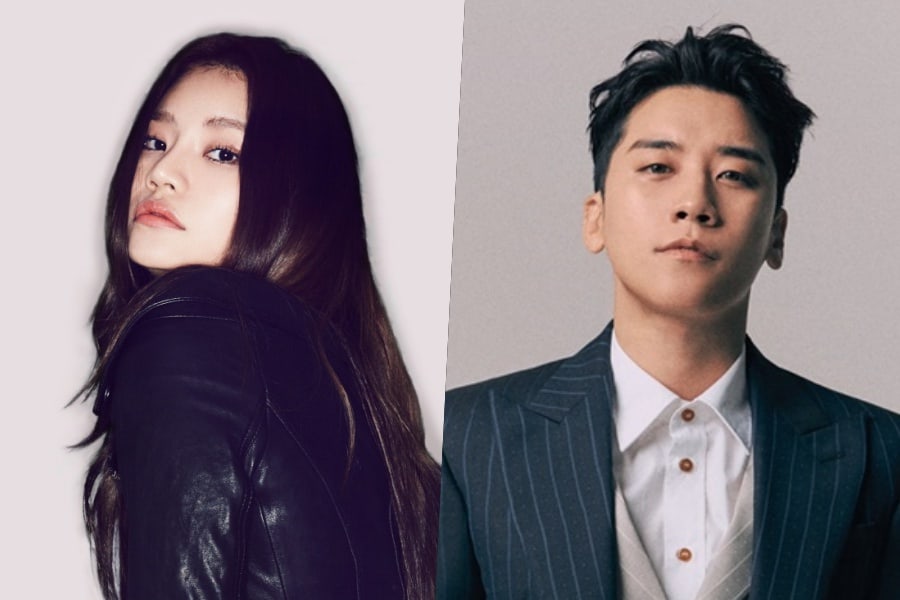 Singer Anda has signed an exclusive contract with YGX Entertainment, a subsidiary company of YG Entertainment.

On July 21, the news was reported and then confirmed by YG Entertainment. YGX is a subsidiary of YG and agency’s CEO is BIGBANG’s Seungri.

Not only did Anda appear in Seungri’s latest title track music video of “1, 2, 3!” but she also made a special appearance in his performance of the song on MBC’s “Music Core” on July 21.

Anda made her debut in 2012 as Andamiro with “Don’t Ask,” and has released digital singles such as “Touch,” “It’s Doing Down,” “waiting,” and “Taxi.” She will continue her activities as Anda with the full support of Yang Hyun Suk as a producer and Seungri as her CEO.