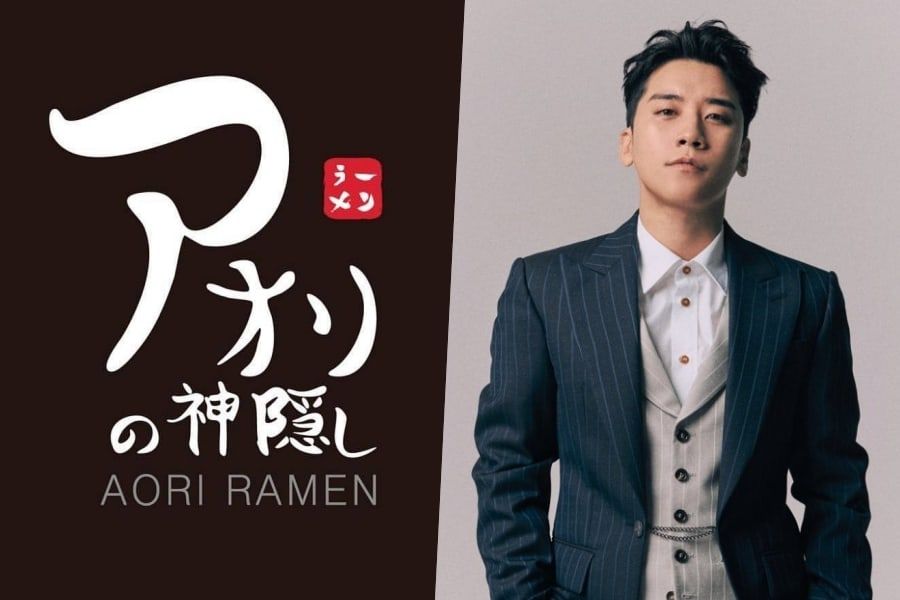 On July 30, it was reported that 26 managers of 15 Aori Ramen branches filed a 1.5 billion won (approximately $1.3 million) lawsuit against the company Aori FNB, Seungri, and the current head of the company.

These managers opened Aori Ramen branches between June 2017 and November 2018. In 2018, most of the branches surpassed 100 million won (approximately $84,500) in sales each month. However, following the Burning Sun incident, their sales are said to have fallen to less than half of the monthly sales in 2018.

The managers stated, “Aori Ramen was promoted with the nickname ‘Seungri’s ramen,’ and Seungri promoted it personally via broadcast and social media. Following the revised Fair Transactions in Franchise Business Act, the franchiser should pay compensation for damages to the franchisees regarding the ‘owner risk’ that has occurred.”

One of the branch managers commented, “With trust in Seungri as a brand, we paid franchise fees and royalties that are the most expensive in the foodservice industry in order to open branches. However, Seungri did not apologize to the franchisees a single time after the Burning Sun incident.” The manager added, “Us [franchisees] who filed the lawsuit are not family members or acquaintances of Seungri but are ordinary people who make our livings with the restaurants.”

Aori FNB previously cut ties with Seungri and Yuri Holdings in March, and 100 percent of the shares were acquired by private investors in June.