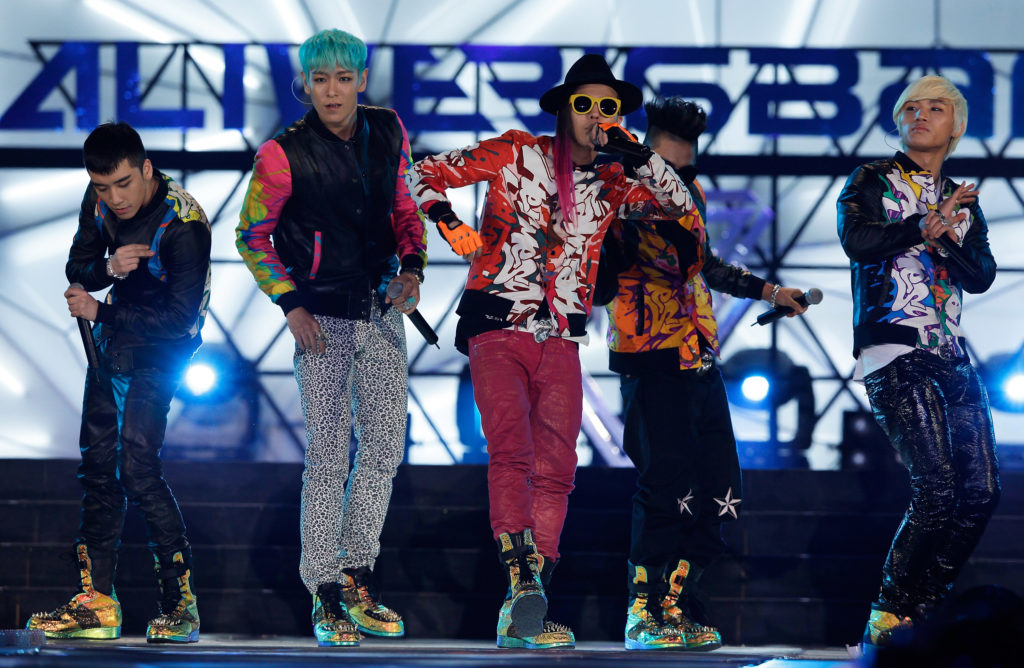 Sotheby’s Hong Kong has enlisted an unusual partner for its upcoming October sale: South Korean megastar Choi Seung Hyun, known as T.O.P., will serve as the guest curator of the auction, which has been named “#TTTOP” in honor of his five-million-follower Instagram account. While he may not be a household name here in the US, T.O.P. is a rapper for K-pop sensation BIGBANG, which the Hollywood Reporter dubbed “the biggest boy band in the world.”

Though he might seem at first to be a strange choice to help run an art auction, T.O.P. does appear to have some art bonafides. In 2015, T.O.P. co-curated “The Eye Zone,” a contemporary Asian art exhibition at ArtScience Museum in Singapore, and loaned works from his collection to “Haegue Yang: Shooting the Elephant Thinking the Elephant” at the Leeum Samsung Museum of Art in Seoul. That same year, T.O.P. won the Visual Culture Award at the Prudential Eye Awards, announcing plans to release a line of his furniture designs with a Swiss company. 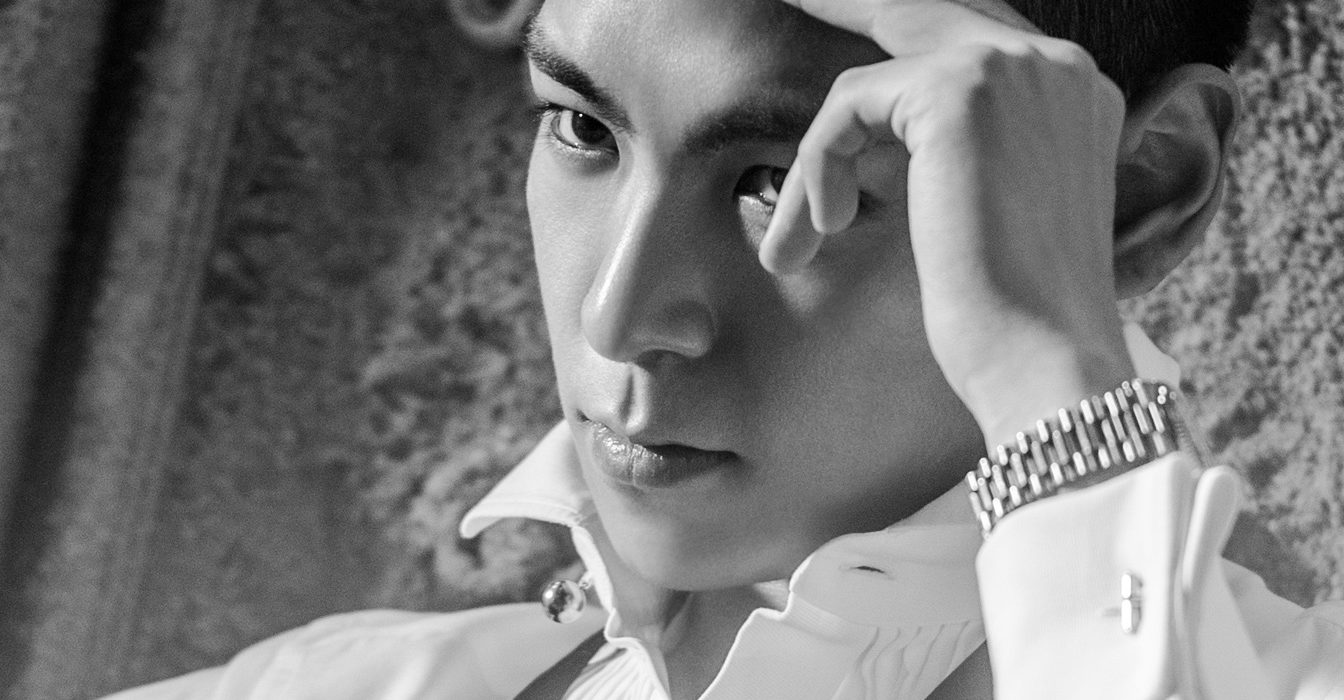 “I was raised in a very artistic household,” said T.O.P. in a statement. “All the women in my family, including my mother, majored in art. They were all either artists or art teachers. The Korean modern masters Kim Whanki and Lee Insung are both my blood relatives.”

Sotheby’s is touting the rapper as a “voracious collector,” claiming on the sale website that “T.O.P’s stellar presence in the showbiz is met with his indisputable influence as a passionate young art collector in Asia. His penchant for collecting designer furniture and contemporary art stems from admiring the concepts and visions of world-renowned artists.”

A teaser video for the sale reveals remarkably little about what kind of work prospective buyers can expect to hit the block. Instead, the short trailer focuses on the sale’s celebrity namesake, with text describing T.O.P. as “a musician,” “an actor,” and “a collector,” interspersed with introspective shots of the pop star, followed by a scene in which he is mobbed by adoring fans in the street. 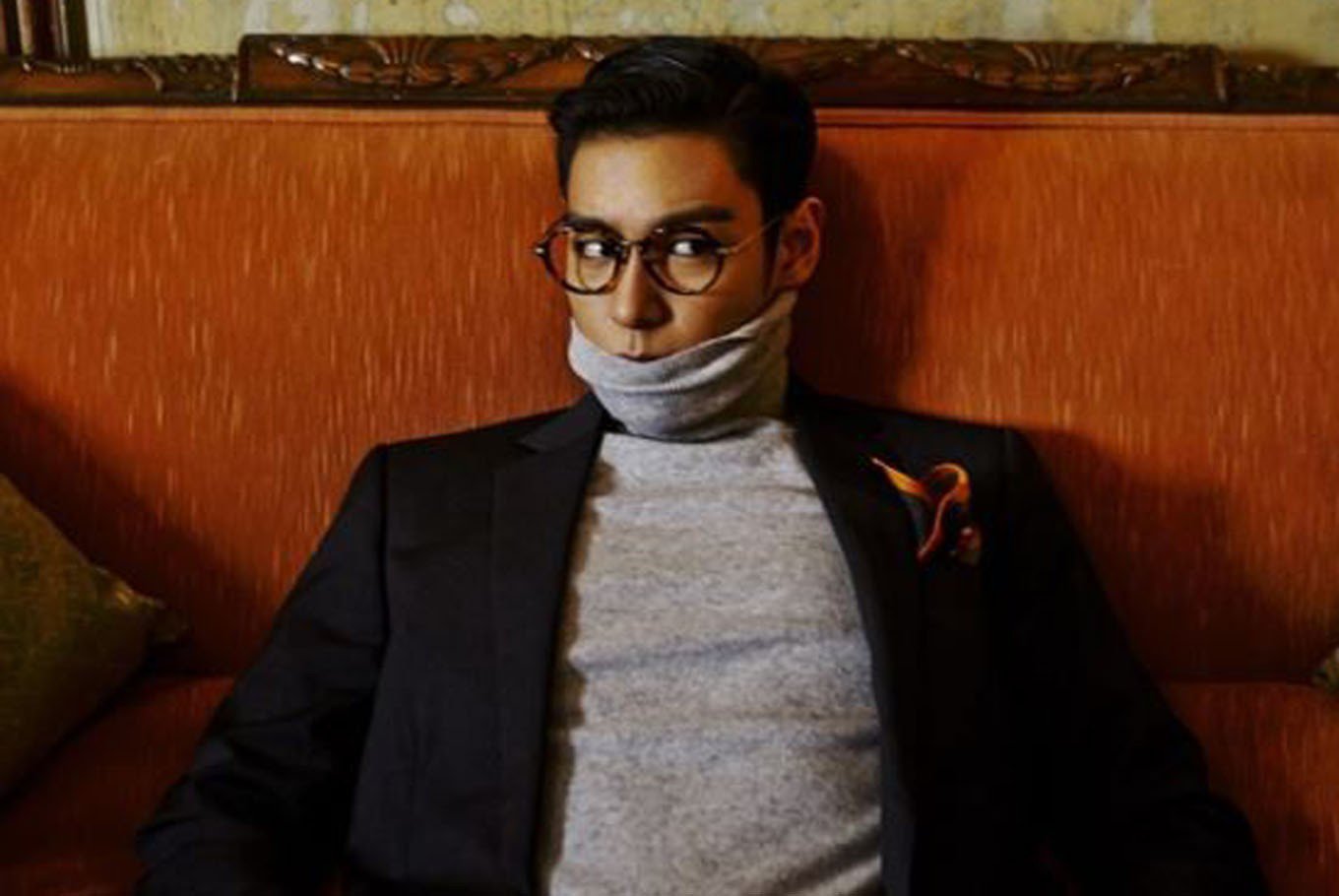 What is known is that part of the auction’s proceeds will be donated to nonprofit the Asian Cultural Council, which supports young Asian artists. “This event will be closer to a donation project, and not the usual kind of auction where art collectors display their collections to the crowd and sell them,” an official YG Entertainment told Yonhap News Agency. “Sotheby’s will donate part of the profits and T.O.P will participate without guaranteed payment.”

While T.O.P. holds an undeniable sway over his legions of fans, it remains to be seen if their interest in the entertainment icon will translate into increased sales at the auction block. T.O.P. said, “I hope the event will help provide a stable workplace for the young, financially struggling artists.”