A special exhibition of Bigbang will be held in Beijing, China. 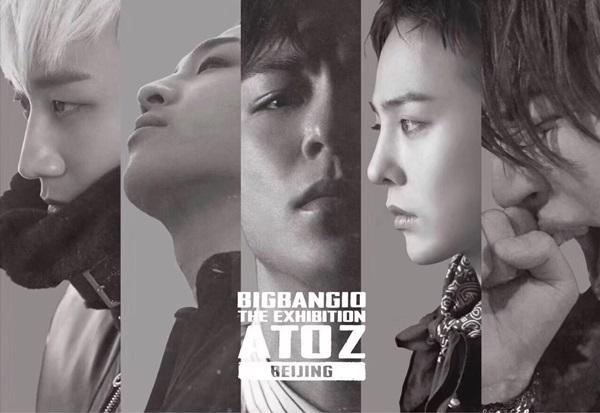 The special exhibition project celebrating 10 years of Bigbang's debut named "Bigbang10 The Exhibition A to Z" will be held in 11 weeks from December 7 to February 24, 2019, at the 798 Art Center located in 798 Art District, Beijing, China. This is the third mobile exhibition to be held abroad.

Beijing Exhibition is a great opportunity for fans to feel a Bigbang with the full line-up which cannot be seen since the members are currently performing military service. The space of the exhibition will be decorated as a "flower road" just as the name of the single released in early 2018 by Bigbang while the members joined the army.

This space is highly perfected compared to the recent exhibition in Shanghai and the Glory exhibition (the space following the minimalism concept and being re-analyzed in a new style inspired by "Bae Bae" MV). The exhibition featured the participation of well-known modernist painter Chen Xuanrong who is on the rise in China, together with the screening of the documentary "Bigbang Made The Movie". Therefore, it is expected to bring a fresh new feeling.

In addition, the show has been revised in a new version for Beijing fans with members' videos and interviews which have not been announced in previous exhibitions. Fans can also come across many limited products and items from Bigbang's "MADE" series at the Beijing show. 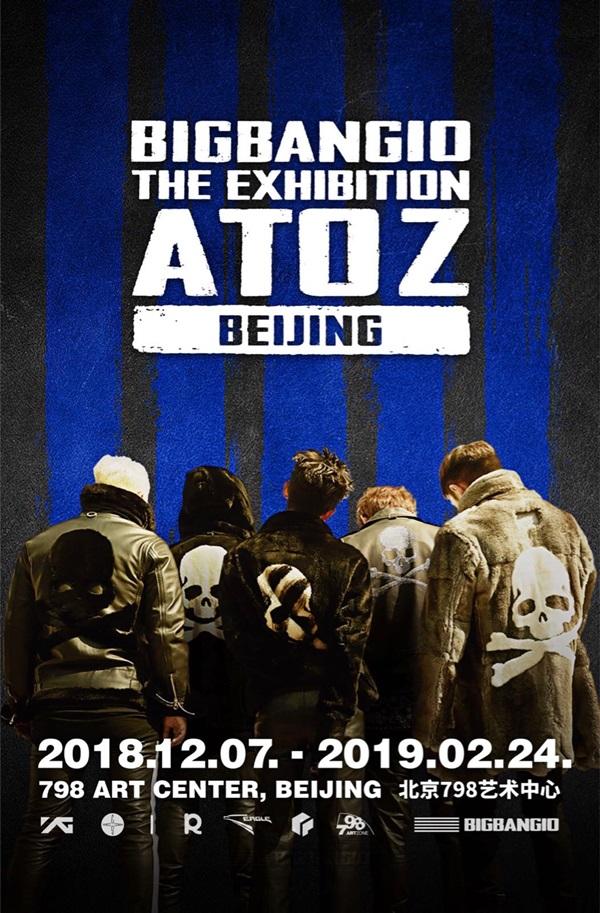 "Bigbang10 The Exhibition A To Z" on the 10 years anniversary of Bigbang's debut is planned the concept by the five Bigbang members themselves through the selection of 26 English characters from A to Z. The exhibition is based on the theme of the diverse views about BIGBANG, such as "V" for "VIP" - the official fan club of the group, "Y" for "YOU" - expressing the heart towards the fans, etc. Through this exhibition, Bigbang's fans will be able to look back on the past, present, and future of the group.

After debuting in August 2006, Bigbang has incredibly developed into a global group. In August 2016, the group held the special concert celebrating the 10th anniversary named "Bigbang10 The Exhibition A To Z" at Seongsu ward, Seoul. Then, in June 2017, the group organized the first overseas exhibition tour in Taipei within 60 days. After that, the group had a meeting with local fans through the second exhibition tour in Shanghai, China in 11 weeks from summer to fall this year.

Following the exhibition in Beijing, in 2019, the group plans to hold more exhibition tours in other major cities of China as well as in other countries.

Currently, four members of Bigbang are performing military duty, starting from T.O.P in 2017 to G-Dragon, Taeyang, Daesung. The song "Flower Road" released in March after the members enlisted gained all-kill on the digital music charts, proving the potential power of Bigbang.

Seungri is working actively in Korea and aboard to fill up the vacancy of other members. In February 2019, he will create special memories along with fans through his solo concert in Seoul.