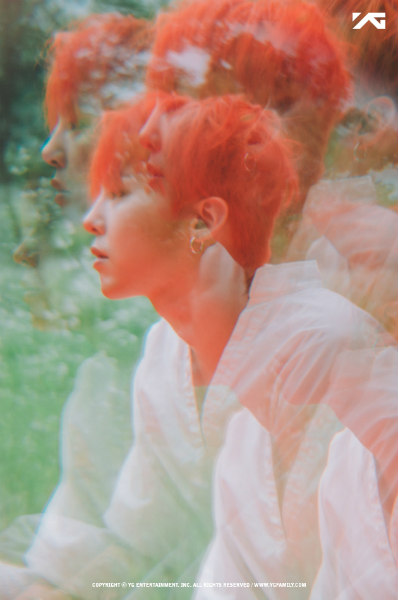 BIGBANG′s G-Dragon will be celebrating his birthday a few days before BIGBANG′s 10th anniversary concert and expectations are high for fans to hold a surprise for the singer.

BIGBANG recently gained attention after selling out of 60,000 tickets for their upcoming concert “BIGBANG10 THE CONCERT : 0.TO.10”. They were able to once again prove their place as a top idol group.

In the midst of the good news, it has been realized that G-Dragon will be celebrating his birthday only 2 days before the concert (on August 18th), which is taking place on August 20.

BIGBANG is known to have surprised members with birthday cakes during concerts in the past and fans have also celebrated with them. As the upcoming 10th anniversary concert is attracting many fans, there are high expectations to see what the 60,000 fans and BIGBANG members have prepared for G-Dragon.

Meanwhile, members of G-Dragon′s fan website “Always-GD” plan to donate to build a forest in Jeju Island to celebrate the singer′s upcoming birthday as well as decorate/design a bus for his birthday that will drive around Seoul. Also G-One, another fan group has begun placing up signs up around the Shinchon subway stops to celebrate the group leader’s birthday. They plan to host 3+ birthday events this year. 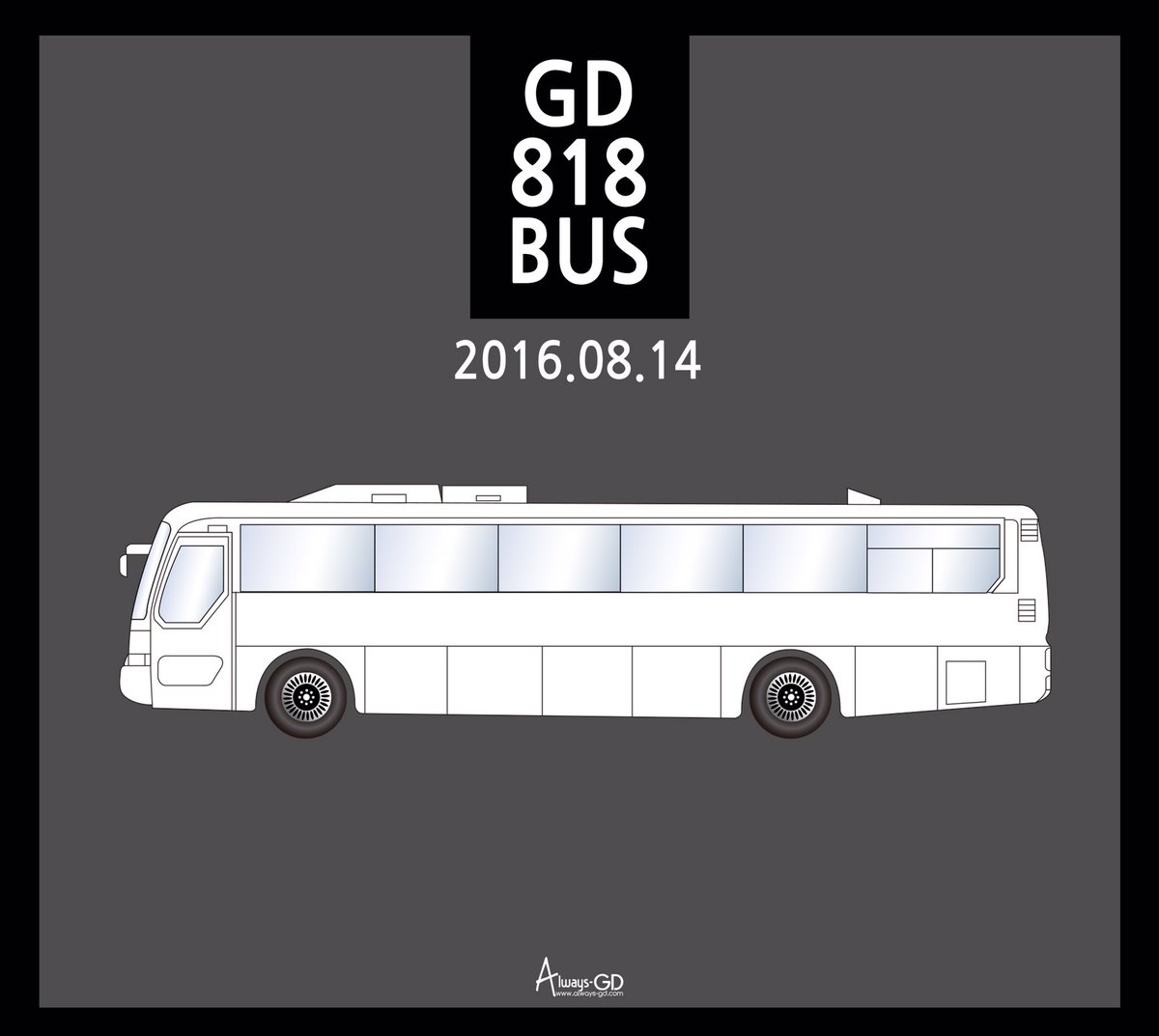 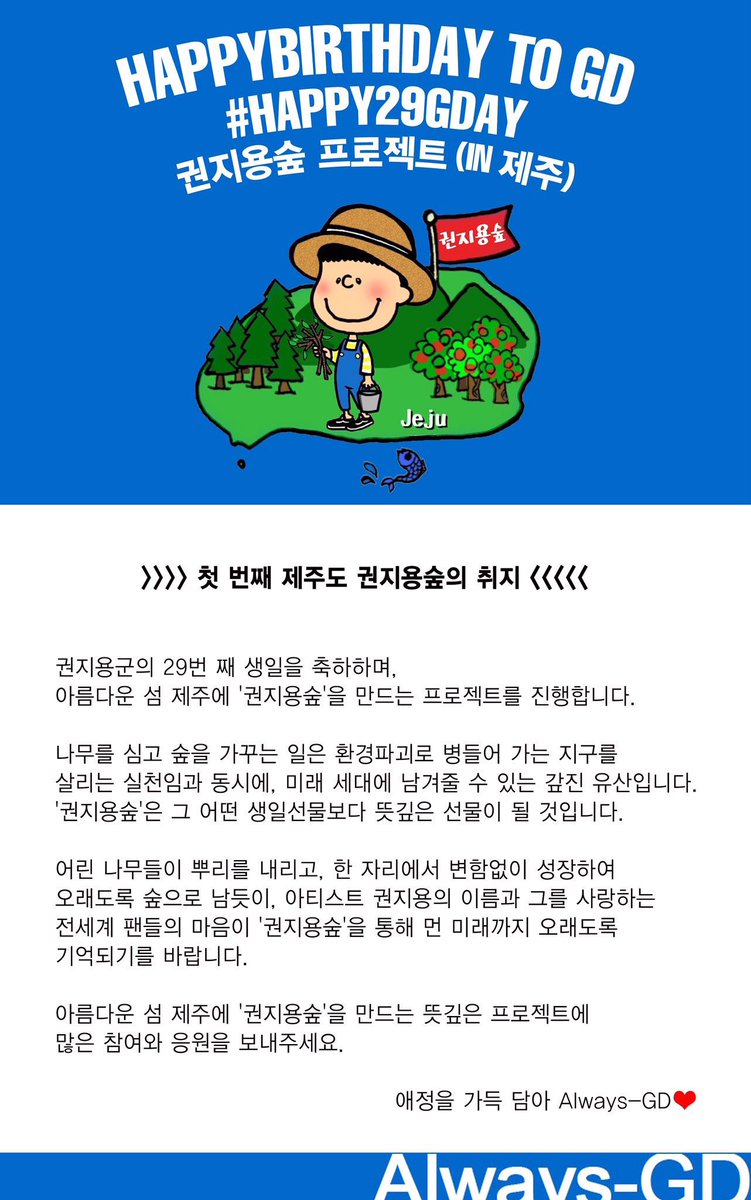 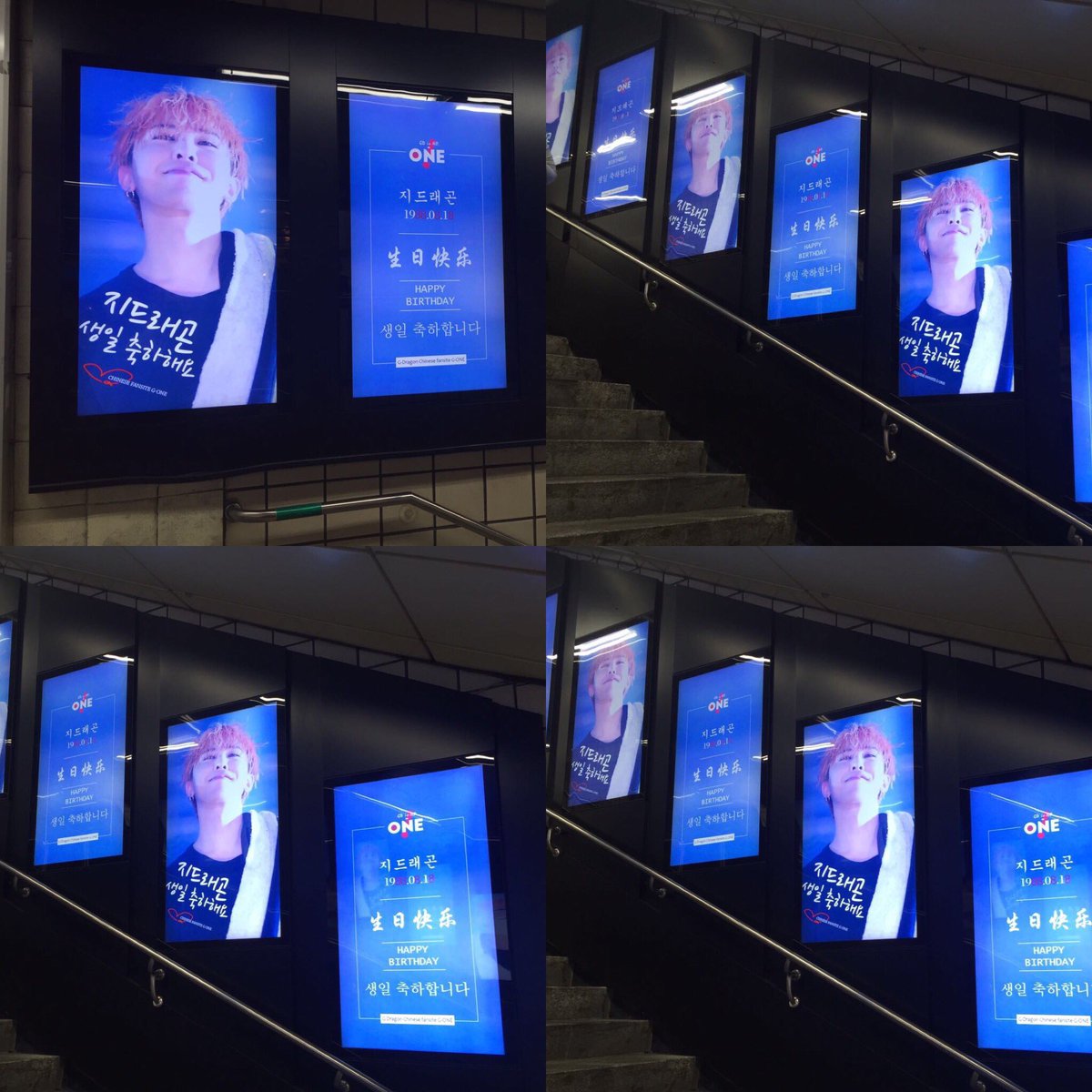 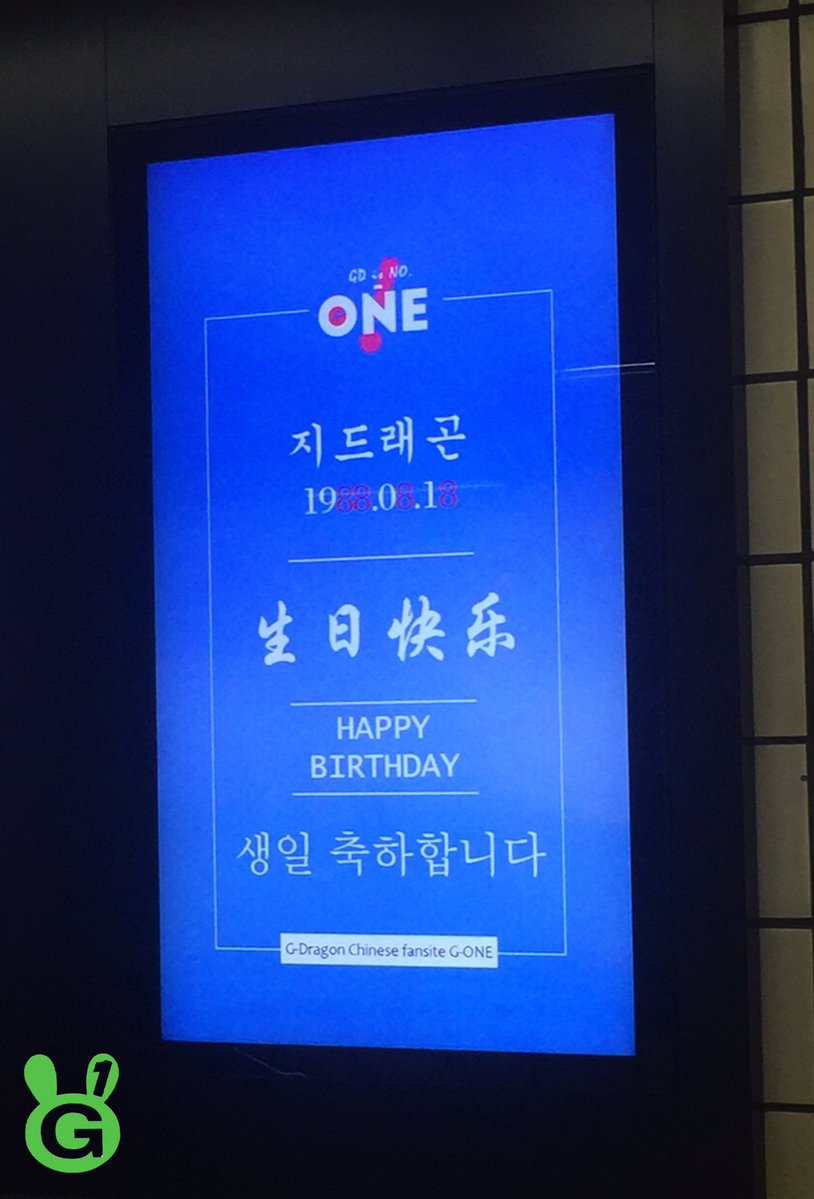 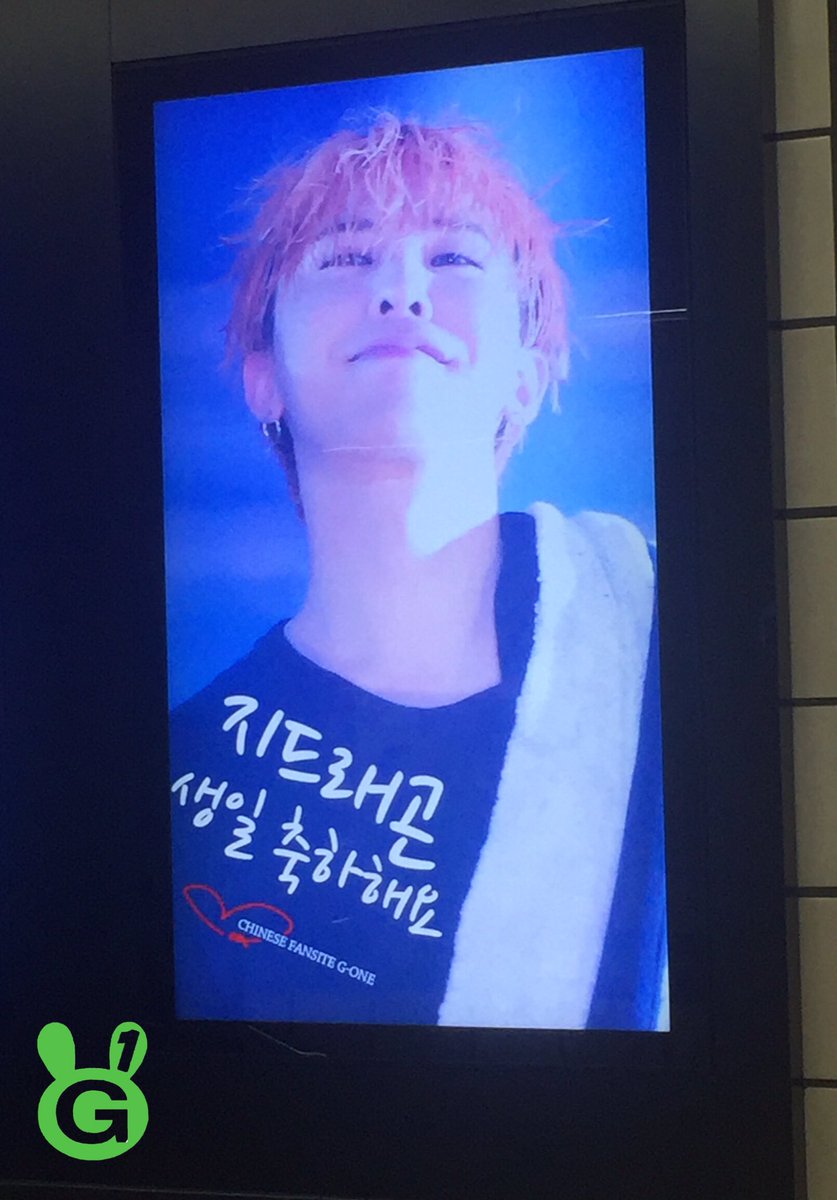 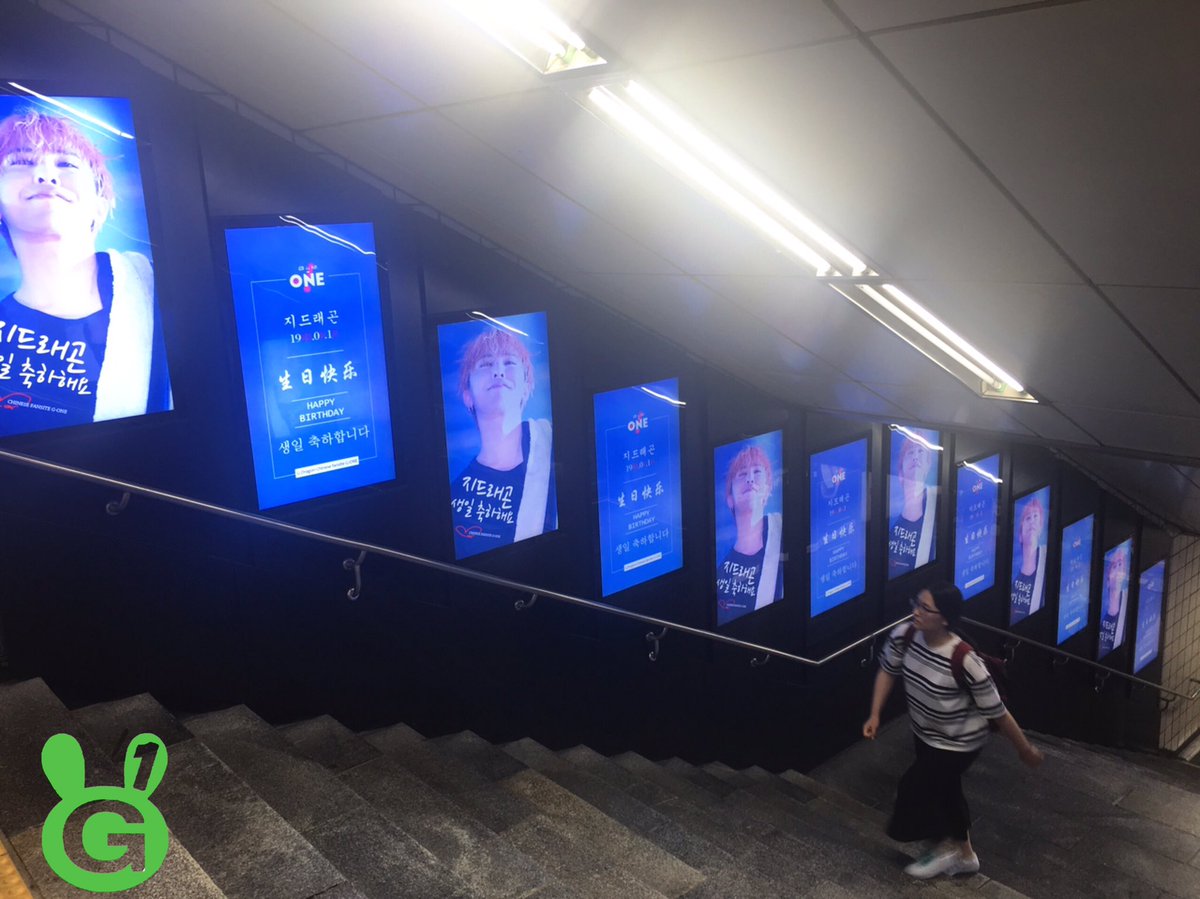 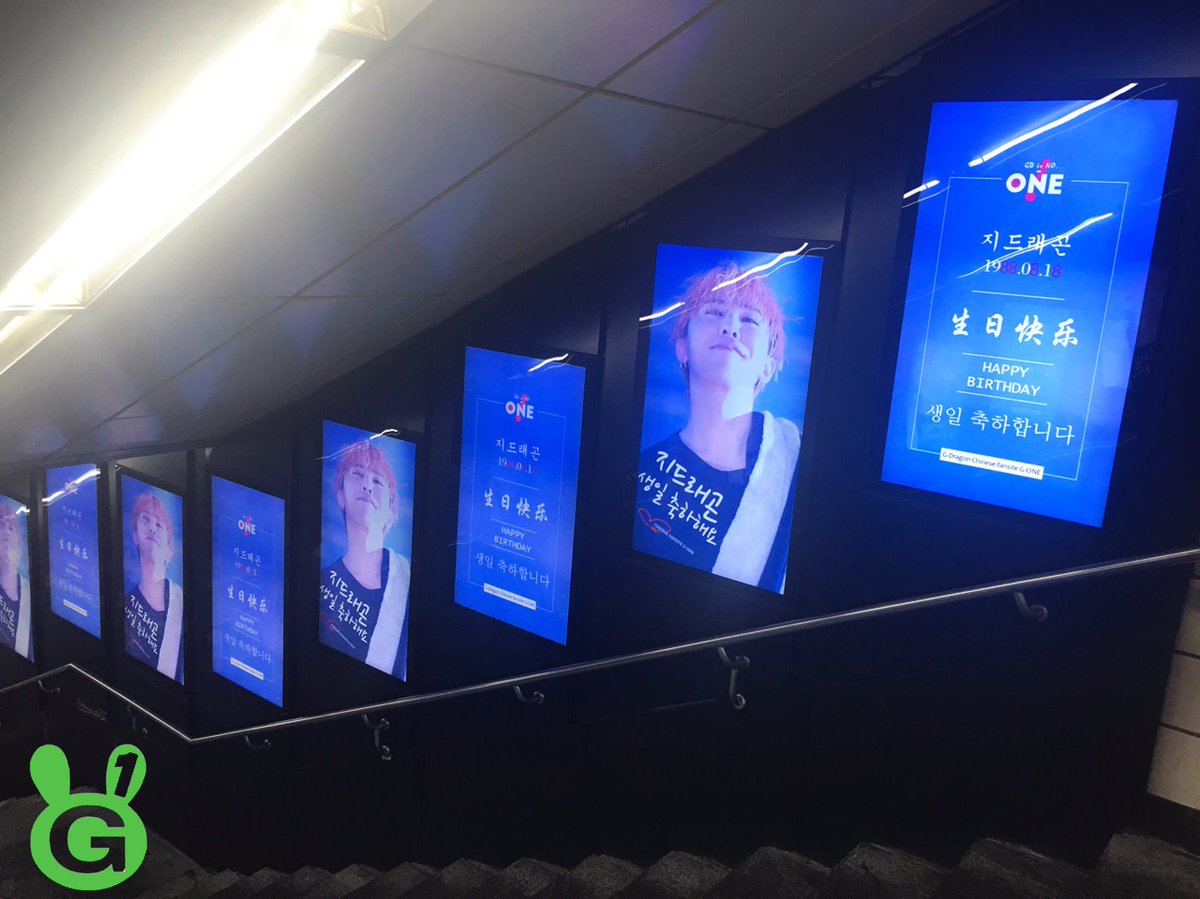