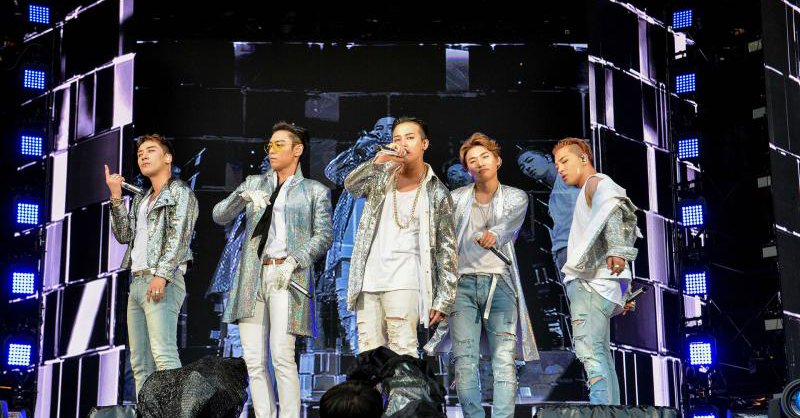 K-pop quintet BIGBANG performed in Osaka, Japan, to celebrate the 10th anniversary since their debut.

G-Dragon, a member of BIGBANG, said during the concerts, “Many things have happened within the past 10 years. We would not have been able to make it this far if it were not for you fans, so thank you very much.” 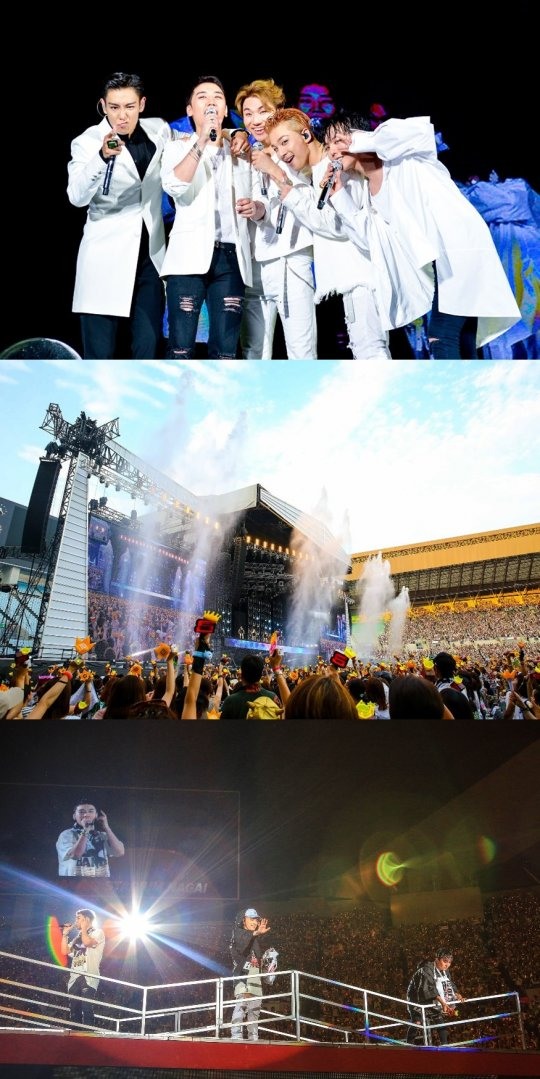