BIGBANG to have their final performance before T.O.P’s enlistment on ‘Inkigayo’ 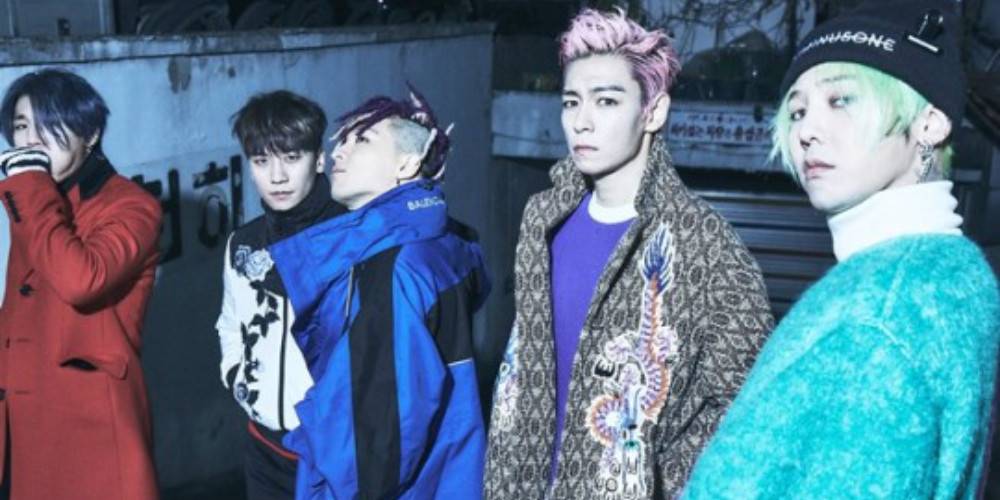 BIGBANG is wrapping up their promotions for ‘MADE THE FULL ALBUM’.

According to insiders, BIGBANG’s final performance before T.O.P’s military enlistment in February will take place on SBS ‘Inkigayo’. Producer Cho Moon Joo of the music program also shared a comment about BIGBANG’s goodbye stage, and stated, “BIGBANG is preparing to perform ‘Last Dance’ for fans. They’re giving extra attention in many aspects. It’ll be a touchy farewell.”

Don’t miss out on BIGBANG’s “Last Dance” on January 15.