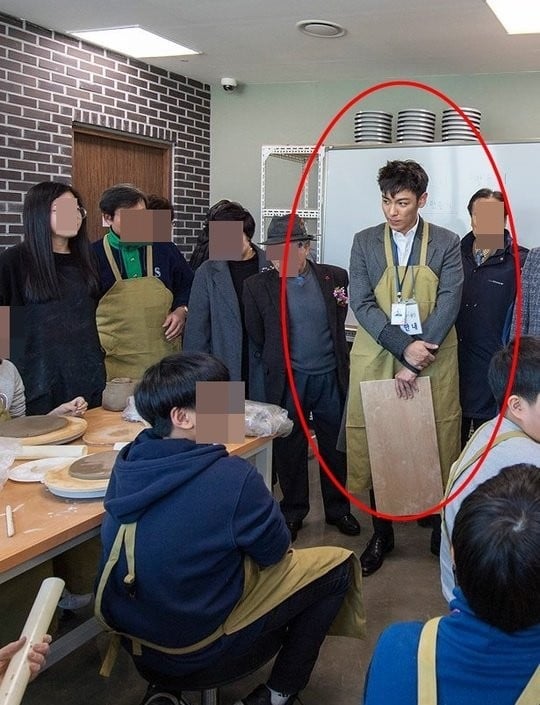 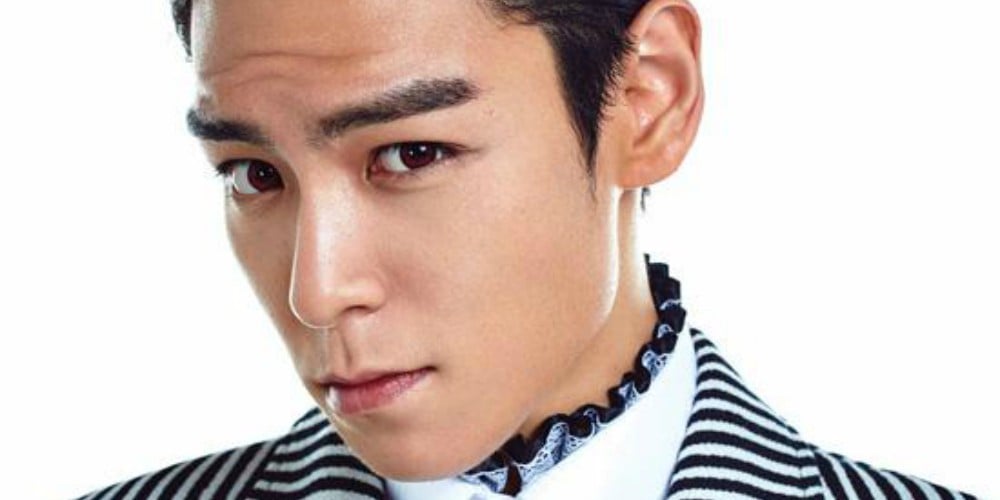 BIGBANG's T.O.P has been captured on duty.

On February 8, the official Facebook page of Yongsan district informed citizens about the opening of the Yongsan Craft Center. The facility displays artwork made by the elders and visitors are welcomed to purchase them. It also has a Hanbok floor where visitors can try on and take pictures wearing the traditional outfits.

The post included several photos of the Craft Center and T.O.P, who's currently serving as a public service worker in Yongsan, was spotted on duty wearing an apron.

Last year in February, T.O.P enlisted as a conscripted policeman but was reallocated to serve as a public service worker in Yongsan after his marijuana charge. He's scheduled to be discharged in June 2019.