BIGBANG And SECHSKIES To Make Comebacks In December 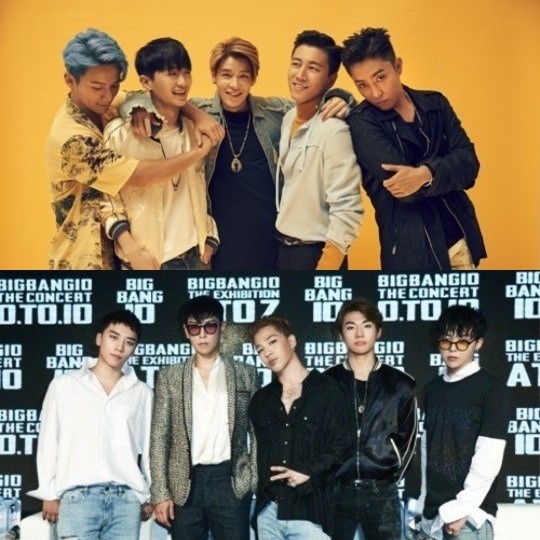 A source from YG Entertainment spoke with news outlets and revealed, “SECHSKIES and BIGBANG are filming their individual music videos and preparing for a comeback before the end of the year. [Their comebacks] will not occur past mid-December.”

The source continued, “The specific dates and related information will be released through posters and teasers later.”

SECHSKIES last released “Three Words” in July and enjoyed great success on music charts. The group plans on appearing on “Running Man” and “Weekly Idol” in the near future. Furthermore, they filmed their new music video in Sapporo, Japan.

As for BIGBANG, they recently held various 10-year anniversary projects including an exhibition, movie, and concerts. They were reported to be filming their new music video earlier this week.