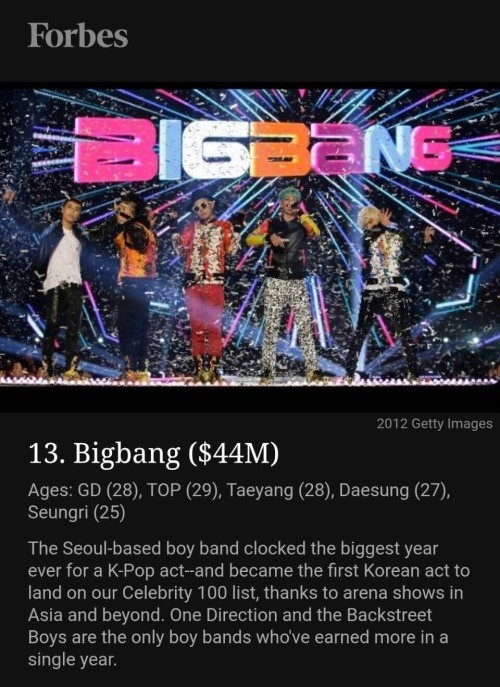 BIGBANG will be attending the 2016 SBS Awards Festival Gayo Daejun!

Are you excited for them to attend the 2016 SBS Gayo Daejun?