BIGBANG’s “BANG BANG BANG” and “WE LIKE 2 PARTY” took the first and second place on Billboard’s “World Digital Song” chart updated on the 11, to prove their global popularity. 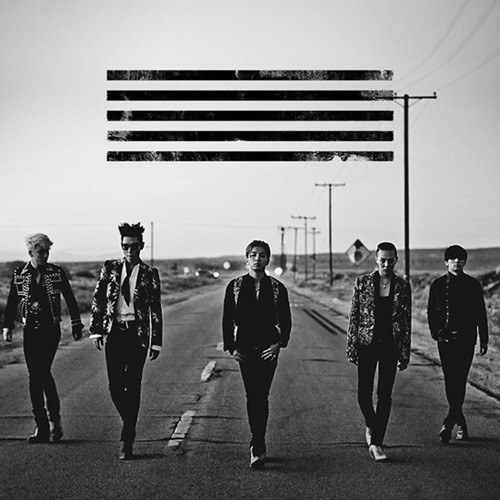 Notably, BIGBANG became the second Korean singer who took the No.1 and No.2 on the chart at the same time following PSY, and set the record by sweeping No.1 and No.2 on Billboard “World Digital Song” chart for two consecutive months, following “LOSER” and “BAE BAE” included in album “M” that set the same record on the 8 last month.

Meanwhile, BIGBANG will meet local fans by having three concerts in Hong Kong from the 12 to 14 this month as part of their world tour.