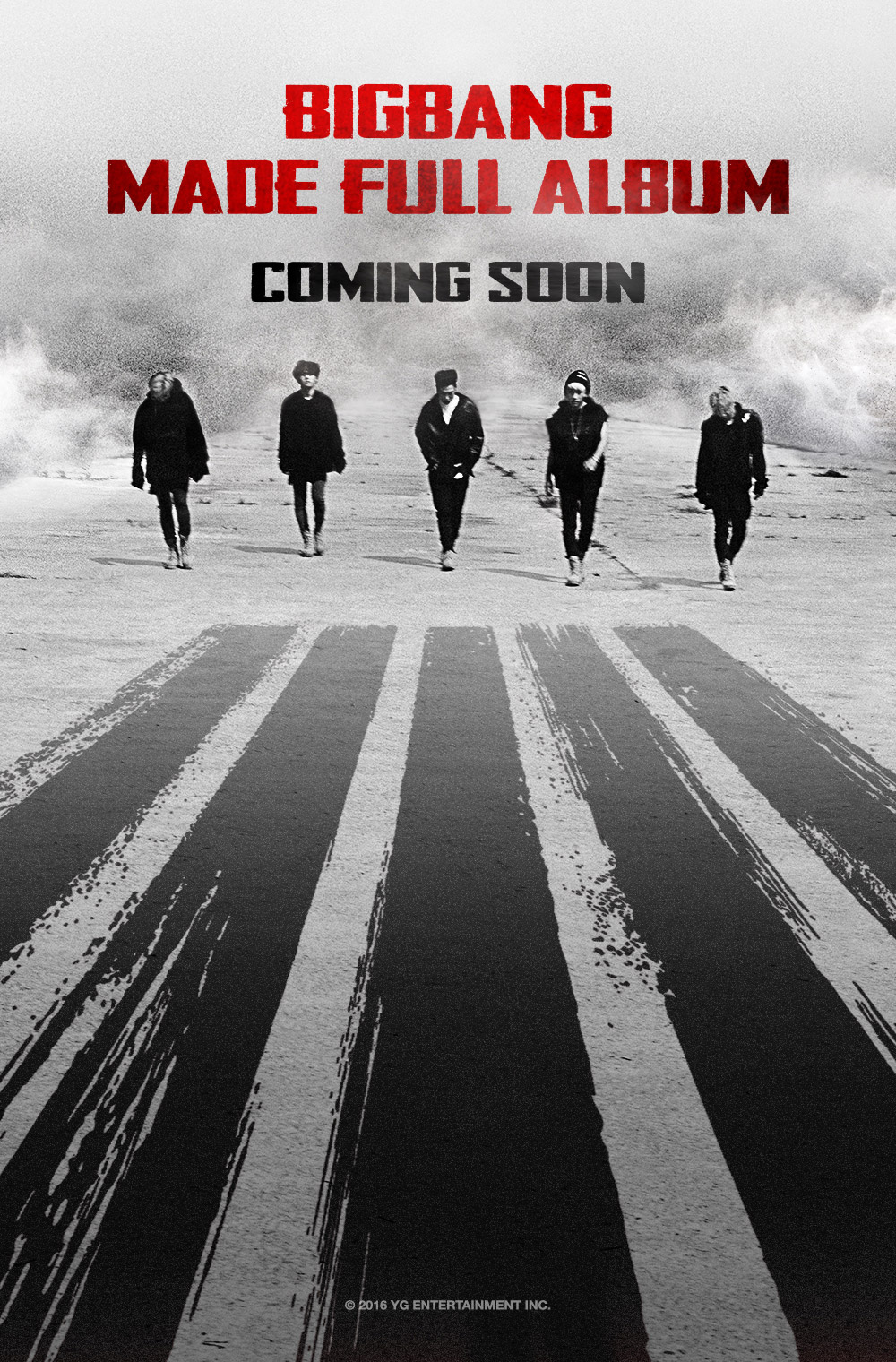 On November 19, YG Entertainment revealed that BIGBANG is their next agency artist to release new music.

Fans aren’t surprised as Yang Hyun Suk himself teased that BIGBANG’s new album would be coming soon and revealed a video clip taken from the group’s music video set.

The group’s upcoming full album is their first studio album in eight years. “MADE” will be the finale to the group’s 10-year debut anniversary project.