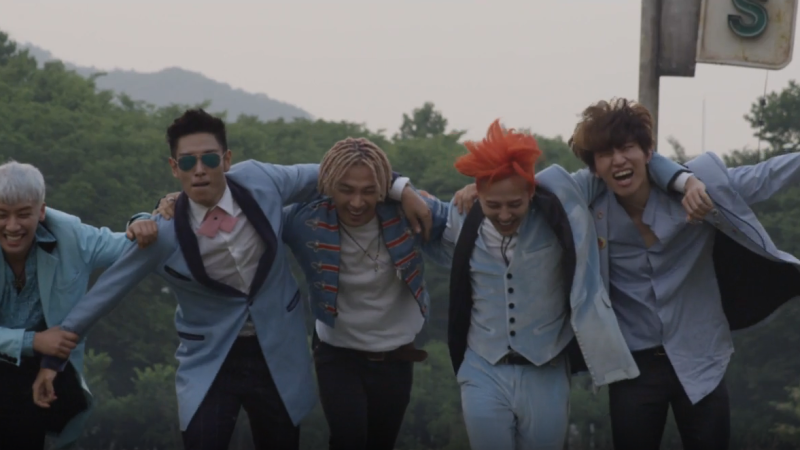 In the making video, G-Dragon explains, “For our title song ‘Sober,’ we tried to focus on the dazed and dreamlike feeling. Our minds aren’t really clear right now, either. I think [the producers] did this on purpose. The music video set and the atmosphere is making us so tired. It makes us film the music video while feeling drowsy.” 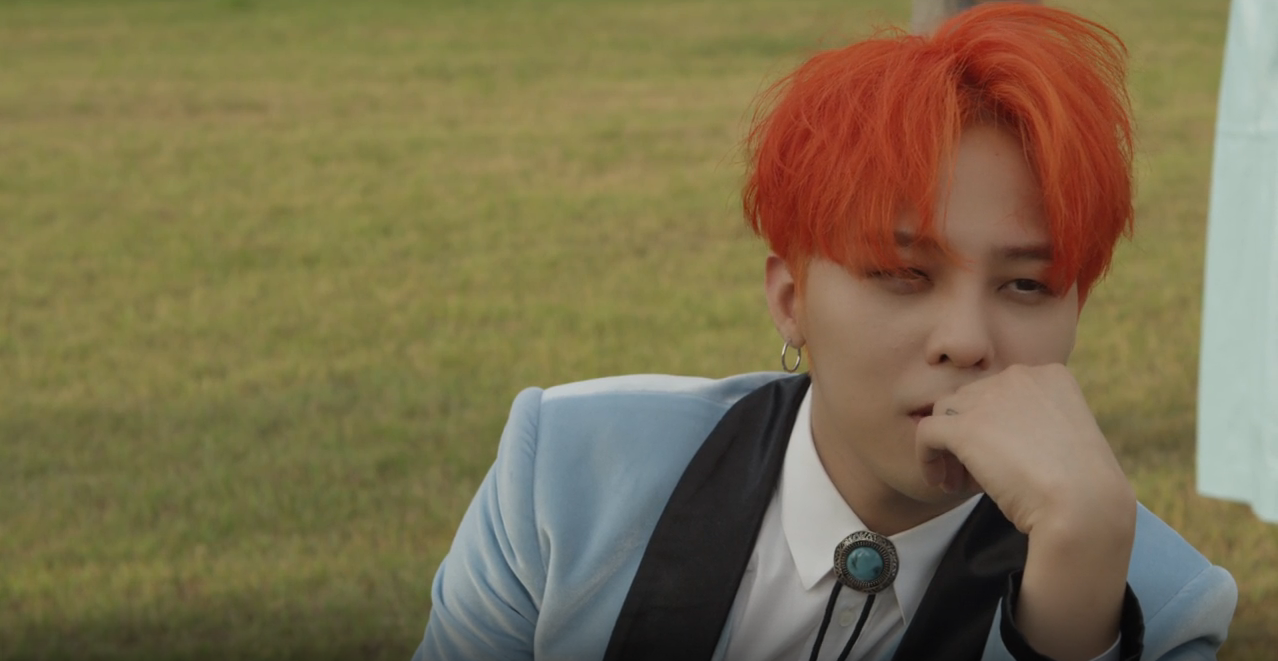 Later, Daesung shows off his drum skills. Prior to filming, he says, “I didn’t want to play the drums because I’m not confident. I wanted to practice for about five years before filming.” He looks great filming it, however, before he accidentally lets go of the drumsticks. 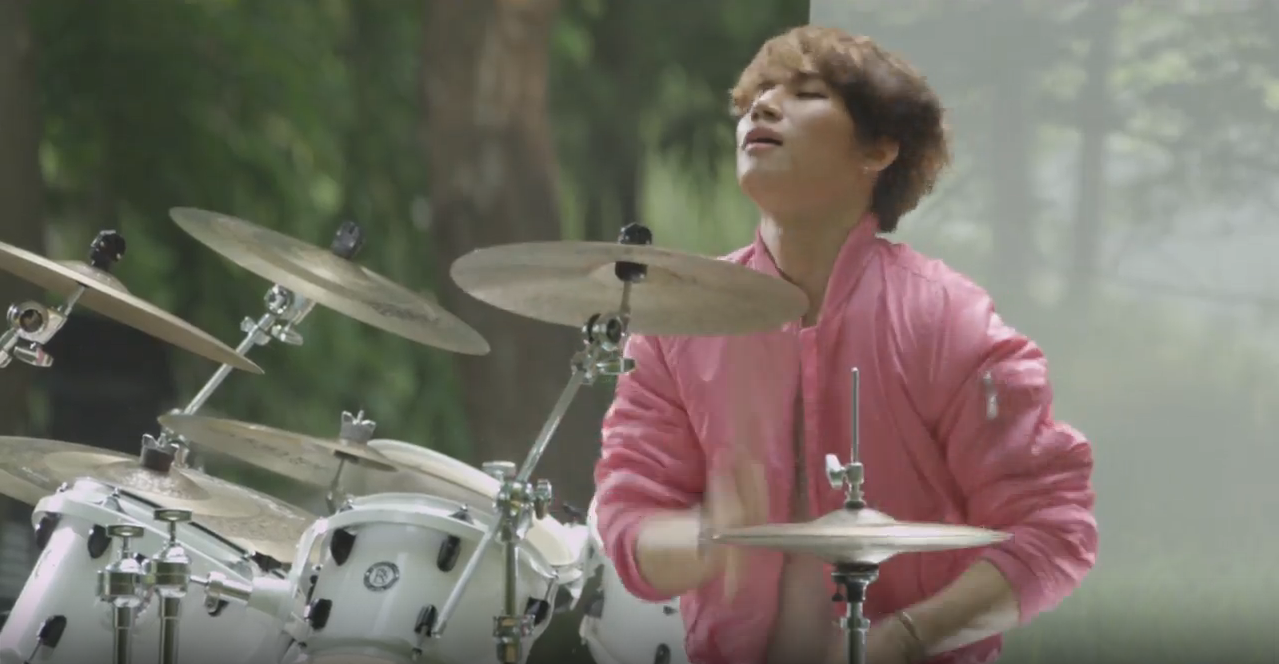 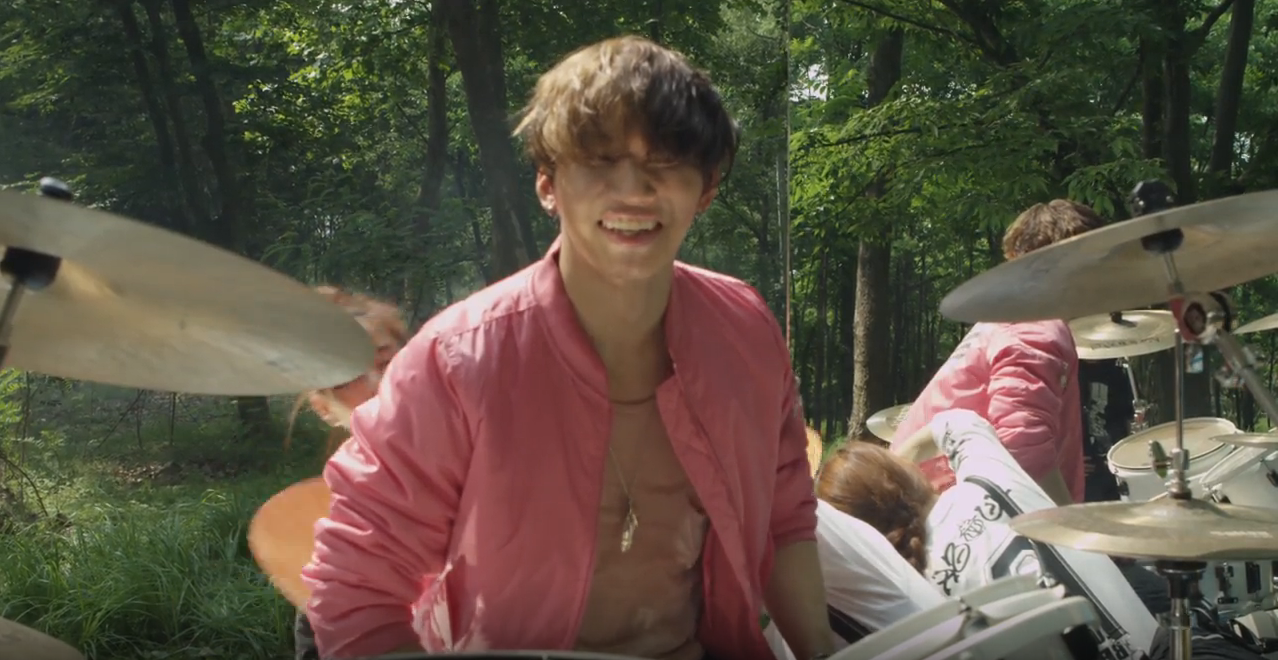 Lastly, he tells his fans, “You can listen to this when you’re sober or not sober. Please give it lots of love. Thank you.”

During their free time, the BIGBANG members play with the staff members, run around with each other, and basically make the filming atmosphere very happy and enjoyable. 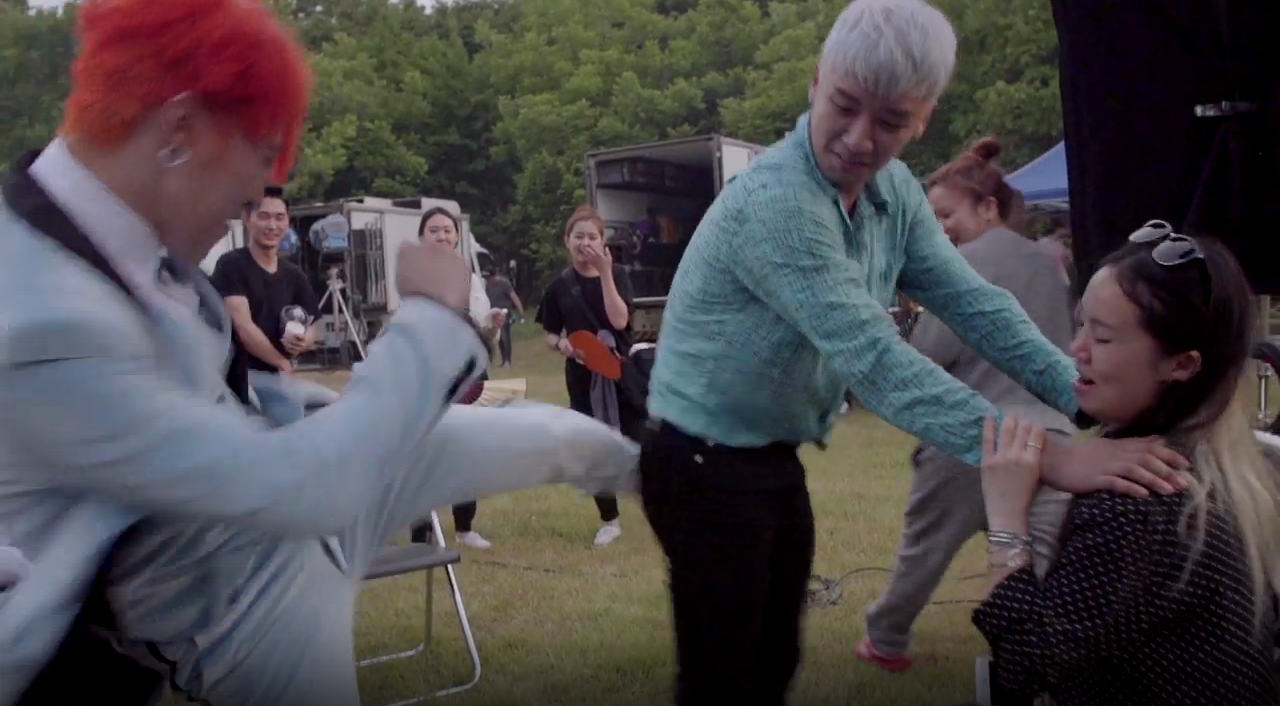 Watch the full making video below!

Support the artist by buying MADE Series-D from YesAsia