BIGBANG, Lee Min Ho, and Others Are Recognized for Their Influence on SNS 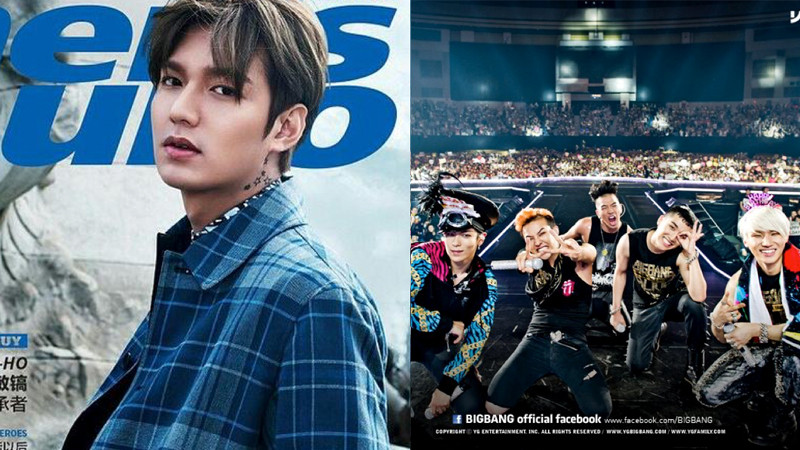 BIGBANG, Lee Min Ho, and several other stars are the leading figures in SNS culture due to their massive influence online and were awarded for their efforts to cultivate a positive SNS atmosphere.

The awardees’ influence on the internet undeniable—Lee Min Ho has 2.6 million followers on Twitter, BIGBANG has 4.1 million YouTube subscribers, and Kim Na Young actively interacted with her fans while planning and publicizing her book.

The SNS Industry Awards is held to honor those who have played a primary role in leading SNS culture and the development of the industry in a positive direction. It is an annual event held by the SNS Industry Development Institute.