BIGBANG Releases “If You” and MV for “Sober” 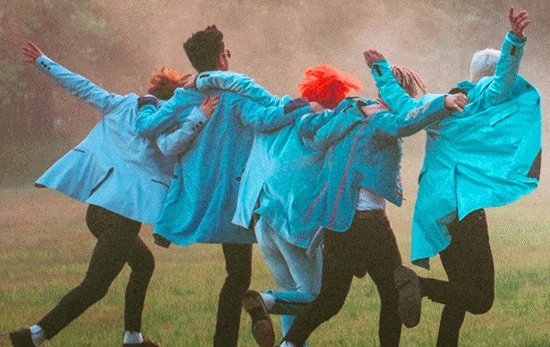 BIGBANG is back again to kick off the next month of summer with “MADE Series-D.”

On July 1, BIGBANG dropped singles “If You” and “Sober,” but unlike previous “MADE Series” installments, only released a music video for dance track “Sober.”

According to an insider source, the decision to not release a music video for “If You” may be based on either or both logistical and musical reasons. “While working on their ‘MADE’ project, BIGBANG has been simultaneously on their world tour so schedule-wise they have been extremely busy,” the source said. “But more than that reason, ‘If You’ is the saddest song that BIGBANG has released since their debut in 2006, so a music video wasn’t filmed.”

Moreover, “‘If You’ is a song that touches hearts,” the source explained, “The music video wasn’t filmed for this song with the intention of [having listeners] focus on the music itself.”

Check out the MV for “Sober” below and share with us your thoughts! How do you think it compares to the previous releases for “MADE Series?”

Support the artist by buying MADE Series-D from YesAsia