BIGBANG reveals exactly how much they earned during 2016 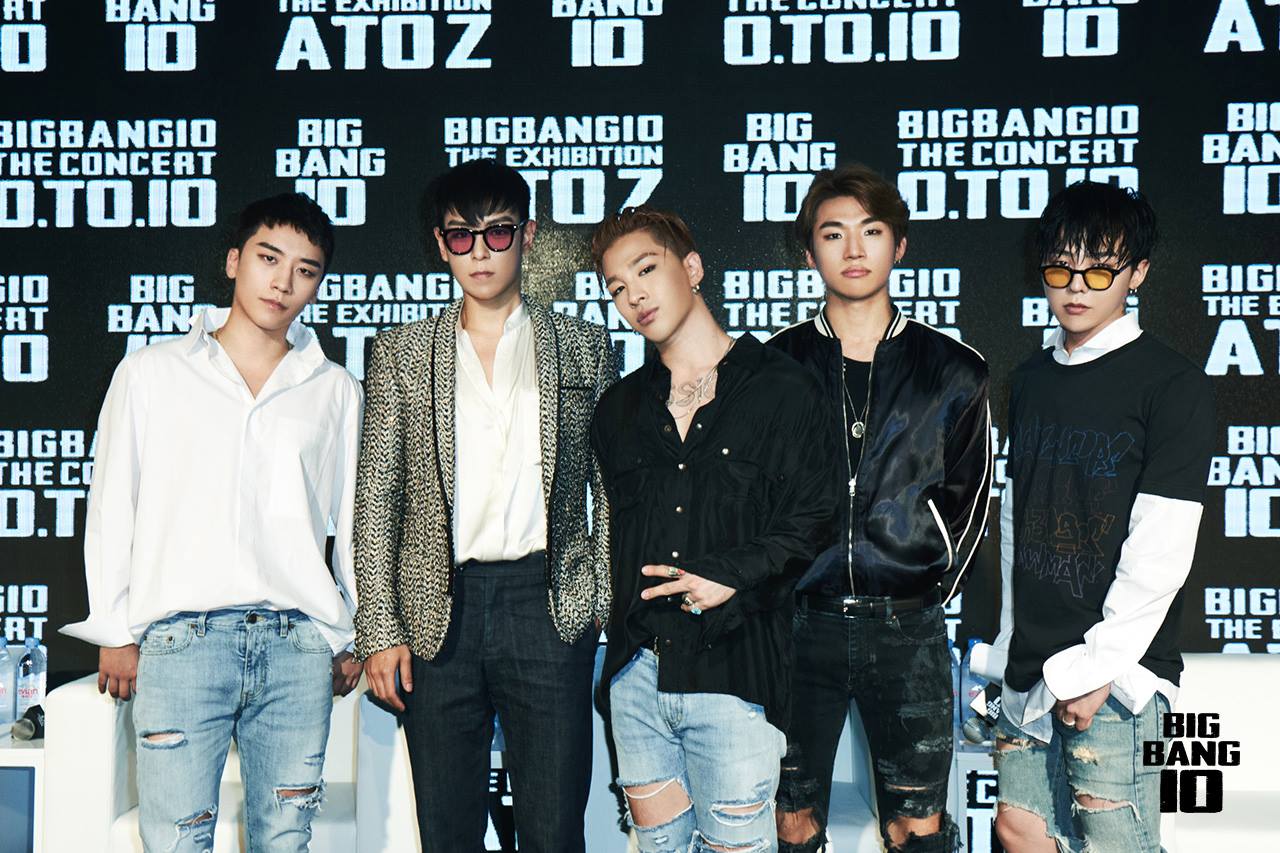 Success is nothing new to BIGBANG, bu their success during 2016 was so monumental that even Forbes magazine took notice.

The business magazine’s “30 Highest Paid Celebrities Under 30” list ranked BIGBANG at #13 this year. The group has earned over $44 million USD since the beginning of 2016. Their runaway success has made BIGBANG the first Korean artists to ever earn so much in a single year!

According to the Instagram post uploaded by G-Dragon and T.O.P, the only other groups in the world that have made more money in a year are One Direction and the Backstreet Boys.

It’s an honor @forbes and thanks for everything all the VIPs in the World✨????✨

Congratulations to the group for such a great accomplishment to end their year. BIGBANG’s final comeback is just around the corner before their first member goes off to the military,