BIGBANG Reveals How Long They Will Perform As a Group

[TV???=??? ??] When asked about how long they will stay as a group and perform, BIGBANG answered cautiously, “It not up to us. We want to perform as a group until we look fabulous.”

We asked BIGBANG, “YANG HYUN SUK said earlier that he wants to be with BIGBANG for 20 years. What do you think about his comment?”

T.O.P answered, “We would if we could. We talked about this before. You can only be a singer until the fans love you. If one member lags behind, we cannot go on the stage as a group. We said we won’t go on the stage if that happens.”

T.O.P continued, “We will do this as long as possible, until fans cheer for us. Being an artist is not something that you can set the end date.”

TAEYANG “I’ve worked with Mr. Yang since I was very young, and the people at our agency know us the best. This is why we can’t leave YG Entertainment.”

TAEYANG added, “We always say to ourselves ‘Let’s do this until we look good’. My biggest dread is us performing even when we don’t look fabulous. We have to stay as passionate as we were when we first started out and then it might be possible to perform for a long time. YG Entertainment should also do its part by providing us with a vision and the right environment. If all these conditions are met, there is no reason not to.” 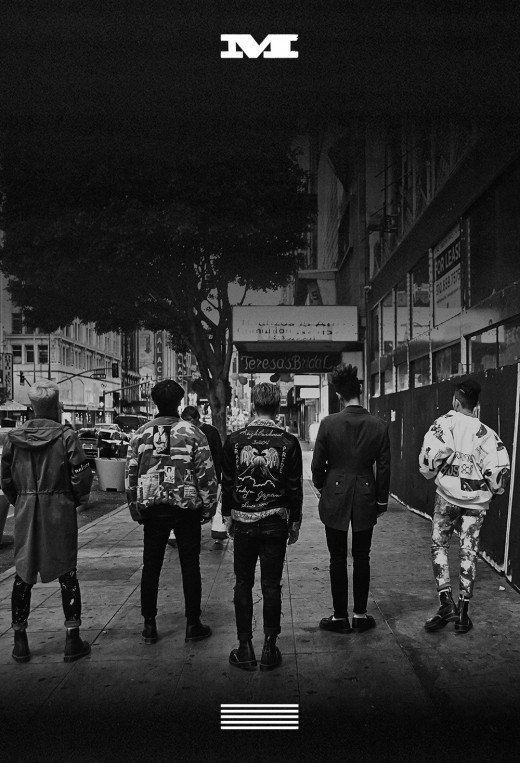