BIGBANG Says “We are done making our project album ‘MADE’ but might change the tracks.”

[TV???=??? ??] BIGBANG said at an interview that they have already completed their comeback project album “MADE” adding that they “might change the tracks before the album’s release.”

We asked BIGBANG “Have you completed all the tracks in the ‘MADE’ album?” T.O.P answered, “We’re almost done. All the songs in the album are made and produced.”

T.O.P continued, “If we release all the songs at the same time, it will be like a big box of chocolates, lots of chocolates but you won’t be able to fully savor each chocolate. If we release our songs one by one, then we can make more music videos and perform the songs in our album for longer.”

G-DRAGON explained, “We already have all the tracks made but we could do something extra before the album’s release. So, there is a chance that we might even change the tracks.” 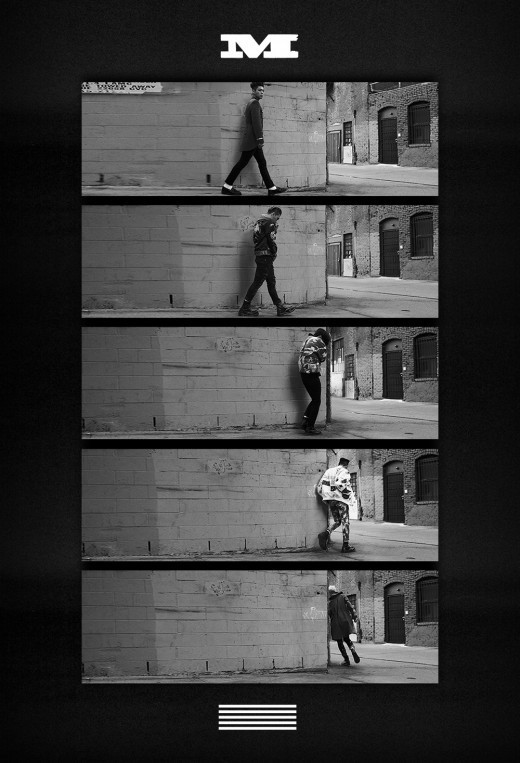