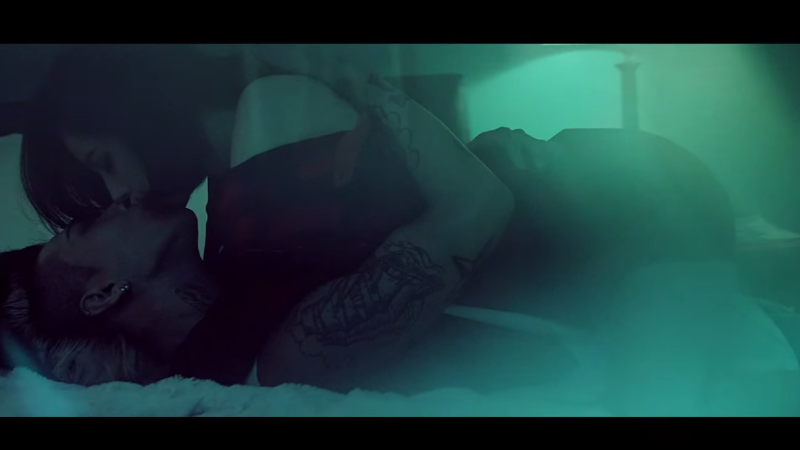 Amidst resurfacing rumors, it has been confirmed – by Yang Hyun Suk himself, in a phone call with Daily Sports – that BIGBANGTaeyang and actress Min Hyo Rin are in a relationship.

Yang Hyun Suk started off by congratulating Taeyang, and said, laughing, “Taeyang has said until now that he’s been single his whole life. Even fans were starting to get worried.”

“I heard through his manager that it’s true. It’s not something to worry about; it’s something to congratulate [them on], I think. Taeyang is filming ‘Sketchbook’ right now so I couldn’t speak [with him] for specific details, but I’m happy for them,” added Yang Hyun Suk.

The two stars have been dating for two years now, according to reports, having met through the filming for Taeyang’s “1 AM” music video which took place in September of 2013, although the music video was released the following year.

Since then, various witness accounts have come up online, in which writers state that they’ve seen Taeyang and Min Hyo Rin together.

Fans also have gathered certain “evidence” online, including pictures of the two wearing what appear to be couple items, as well as SNS posts that potentially suggest a dating relationship.

Yonhap quotes an acquaintance of the two, who said, “It’s well known among idols that the two are dating.” Also opening up to media, anonymous idol acquaintances of Taeyang said, “The two are dating pretty seriously,” and “As I know it, they’ve been dating for two years. They look great together, with their appearances and personalities.”

Please also visit:
BIGBANG’s Taeyang and Hyorin revealed to be in a relationship 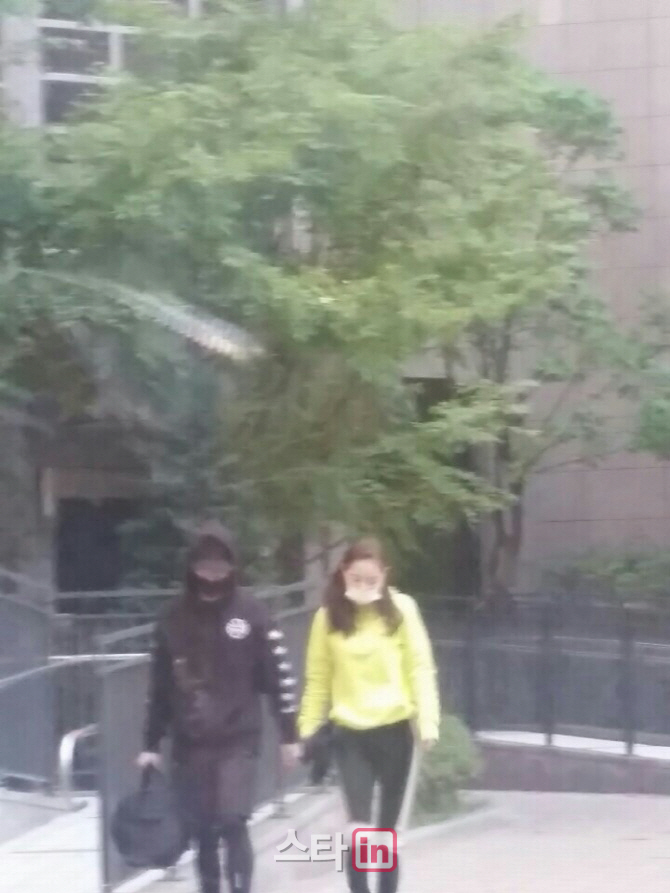 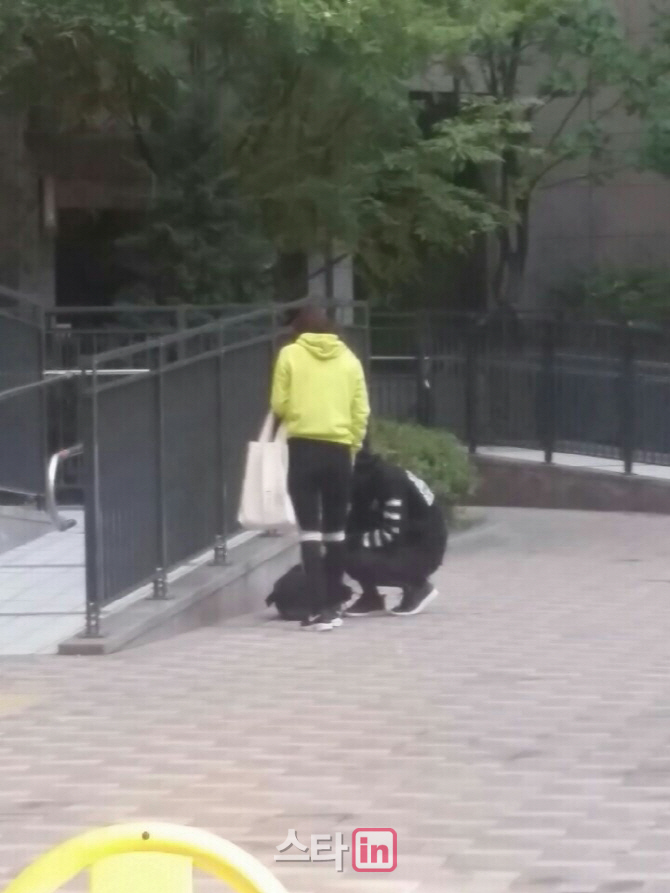