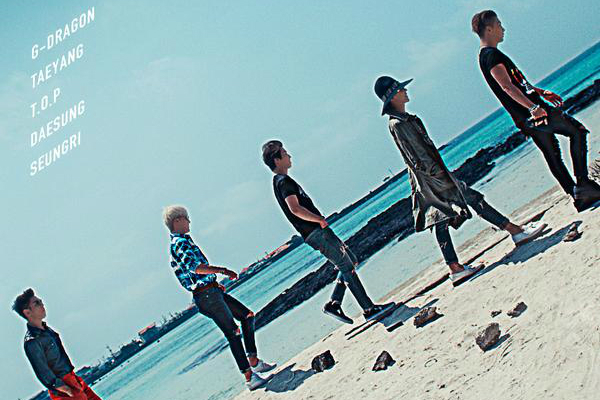 Boy group BIGBANG has been at number one on various digital music charts for six consecutive days with their newest singles, “BANG BANG BANG” and “We Like 2 Party.”

The two songs, which were released on June 1, have been both number on on different charts for the last six days. “BANG BANG BANG” is number one on the daily charts on Melon, Genie, Bugs, Mnet, Olleh, Naver Music, and Soribada, while “We Like 2 Party” is topping the daily charts on Daum Music and Cyworld Music.

BIGBANG has most recently appeared on the June 7 episode of SBS‘ “Running Man” as part of their promotional activities.