BIGBANG “TV Shows? Might Do Shows That Are Totally Unexpected”

[TV???=??? ??] Fans are expecting BIGBANG to appear in various TV shows as it has been three years since all the five members have come together and made a comeback as a group.

When asked about their plans about appearing in TV shows, the members’ answer was “We had our comeback stage yesterday in a music show. We will continue doing TV shows.”

Arousing curiosity, TAEYANG said, “We might do shows that are totally unexpected. One might even think ‘Why is BIGBANG appearing in that show?’” 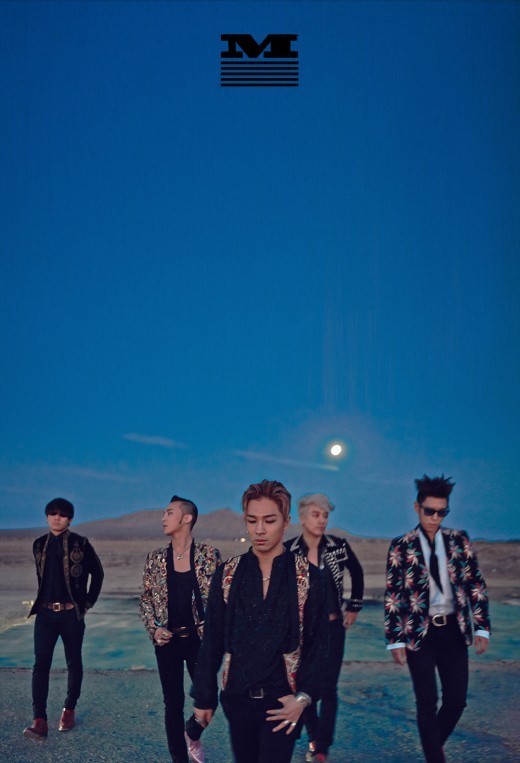