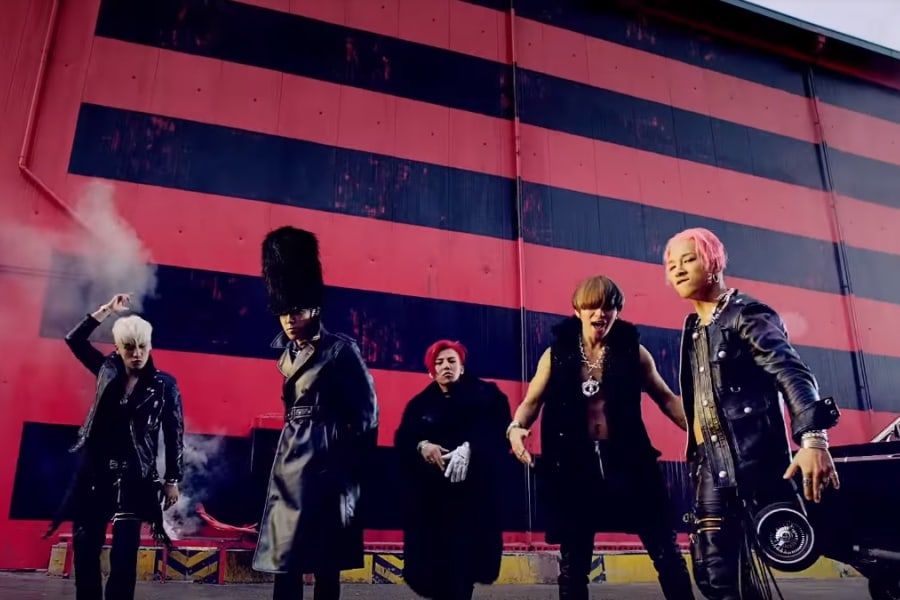 Another music video from BIGBANG has hit 400 million views on YouTube!

BIGBANG’s music video for “Bang Bang Bang” reached the milestone on July 28. The track was released on June 1, 2015 as part of “A,” the second single for BIGBANG’s “MADE” project, meaning it took about four years, one month, and 27 days to hit this view count.

BIGBANG’s first music video to hit 400 million views is “Fantastic Baby.” Other groups who have reached the milestone are BTS, BLACKPINK, and TWICE.

Watch the music video again below!