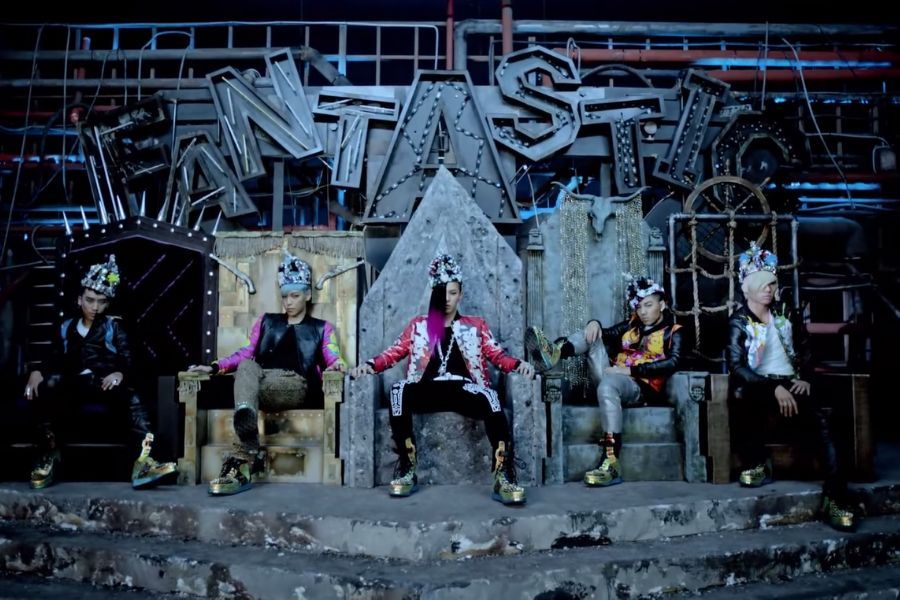 On June 7 at approximately 5:30 p.m. KST, the music video for “Fantastic Baby” surpassed 400 million views on YouTube, making it BIGBANG’s first music video to achieve the feat. This is about seven years, two months, and 11 days after the music video’s release on March 27, 2012 at 12 a.m. KST.