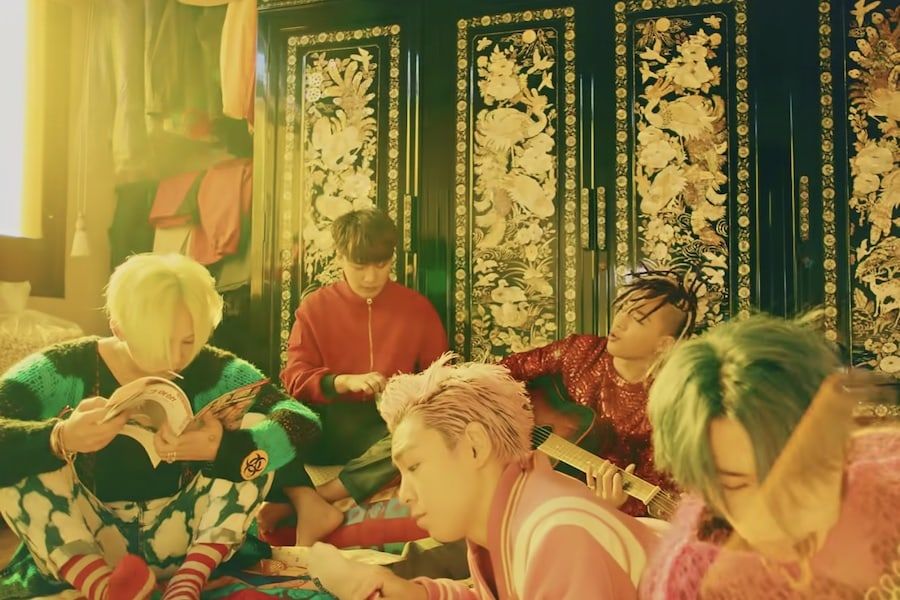 Another of BIGBANG’s music videos has reached the 200 million mark!

On August 10 at approximately 5:35 a.m. KST, the music video for “FXXK IT” surpassed 200 million views on YouTube. The music video was released on December 13, 2016, meaning that it took about four years, seven months, and 28 days to reach the milestone.