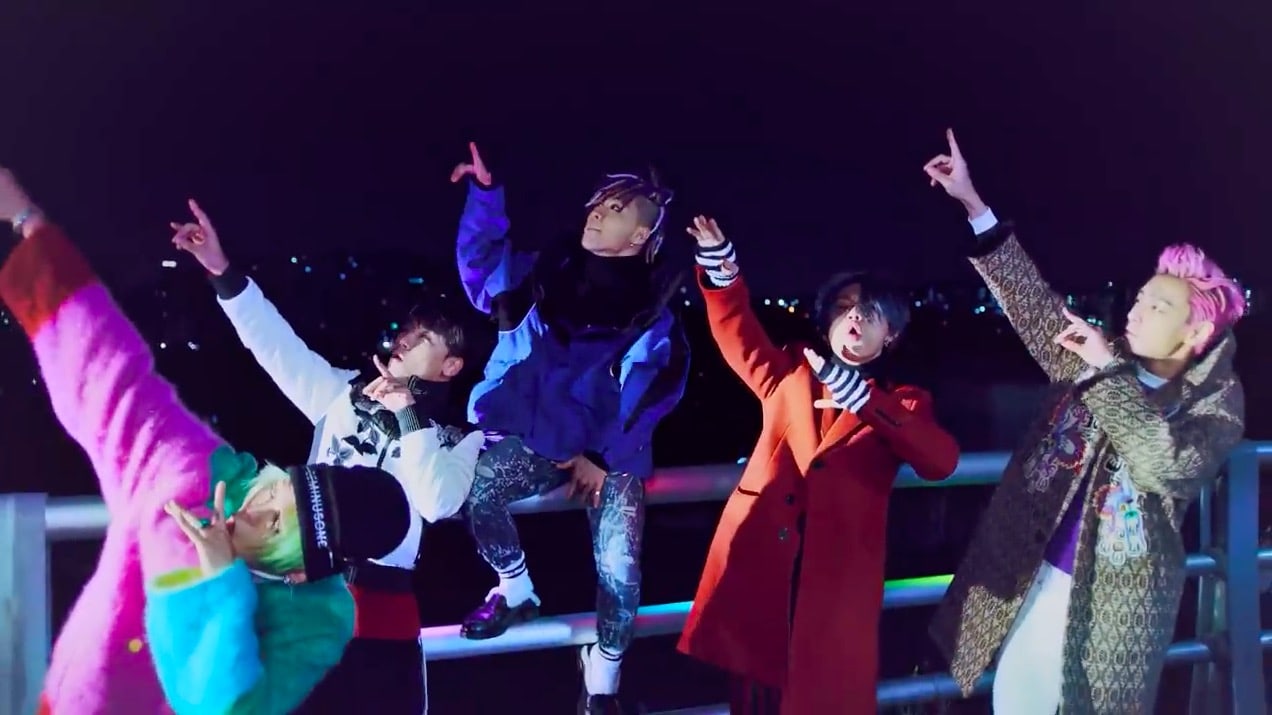 Another of BIGBANG’s MVs has reached 100 million views!

On July 1, the MV for BIGBANG’s recent track “FXXK IT” reached 100 million views on YouTube, less than seven months after its release in December of last year.

Watch “FXXK IT” again below!

“FXXK IT” is the group’s ninth music video overall to reach 100 million views (including their solo and sub-unit releases). Their music videos that have reached the milestone now include “FXXK IT,” “Blue,” “Let’s Fall in Love,” “Fantastic Baby,” “BANG BANG BANG,” “Loser,” “Bad Boy,” G-Dragon and Taeyang’s “Good Boy,” and G-Dragon’s “Crooked.”