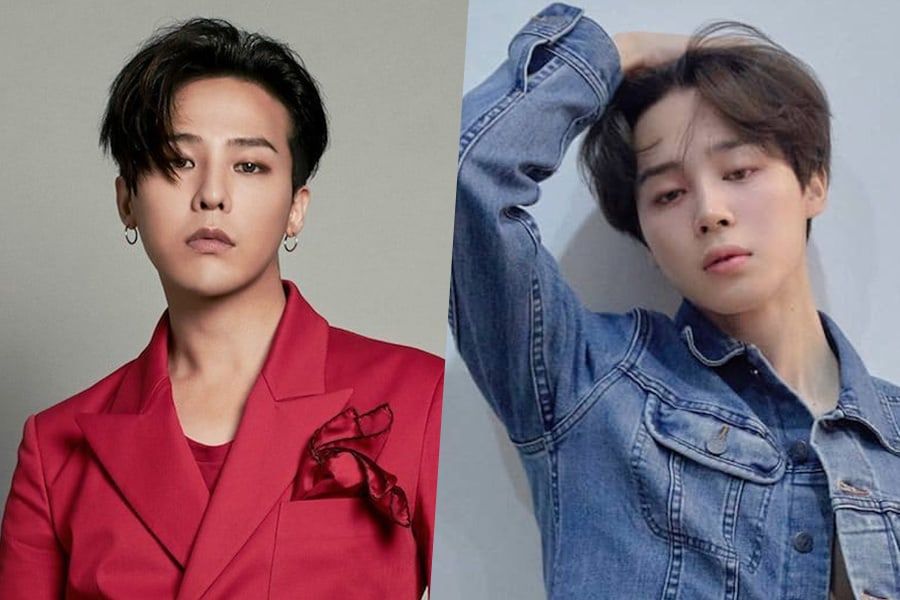 BIGBANG’s G-Dragon and BTS’s Jimin have landed a spot on The Guardian’s list of “30 Best Boy Band Members”!

G-Dragon was listed at No. 11 and praised for his role in influencing the era of “modern, multi-disciplinary Korean pop stars.” His talents in producing, songwriting, rapping, and more were all featured as points that made the BIGBANG member one of the kings of K-pop.

Jimin grabbed the No. 17 spot. The Guardian praised him as being one of the members to bring back the “old school boyband sex appeal” to BTS’s London arena shows, as he flashed his abs during his solo track “Serendipity.”

Other stars to make the list include Zayn Malik, Justin Timberlake, and Michael Jackson.

Congratulations to both artists!