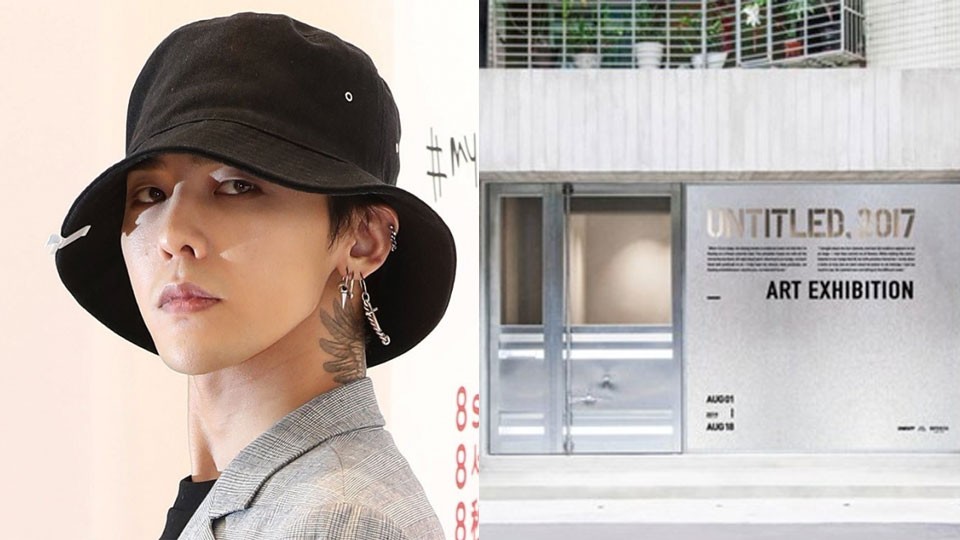 GDragon showed off his artworks to the public.

The art exhibition, which was titled ‘Untitled, 2017,’ was opened for the first time in Taipei, Taiwan on August 1st. The exhibition was held on a reservation basis — only 40 people were admitted to each session at the gallery. It will be also opened in other countries, including Singapore, Shanghai, Bangkok, Jakarta, and Hong Kong. 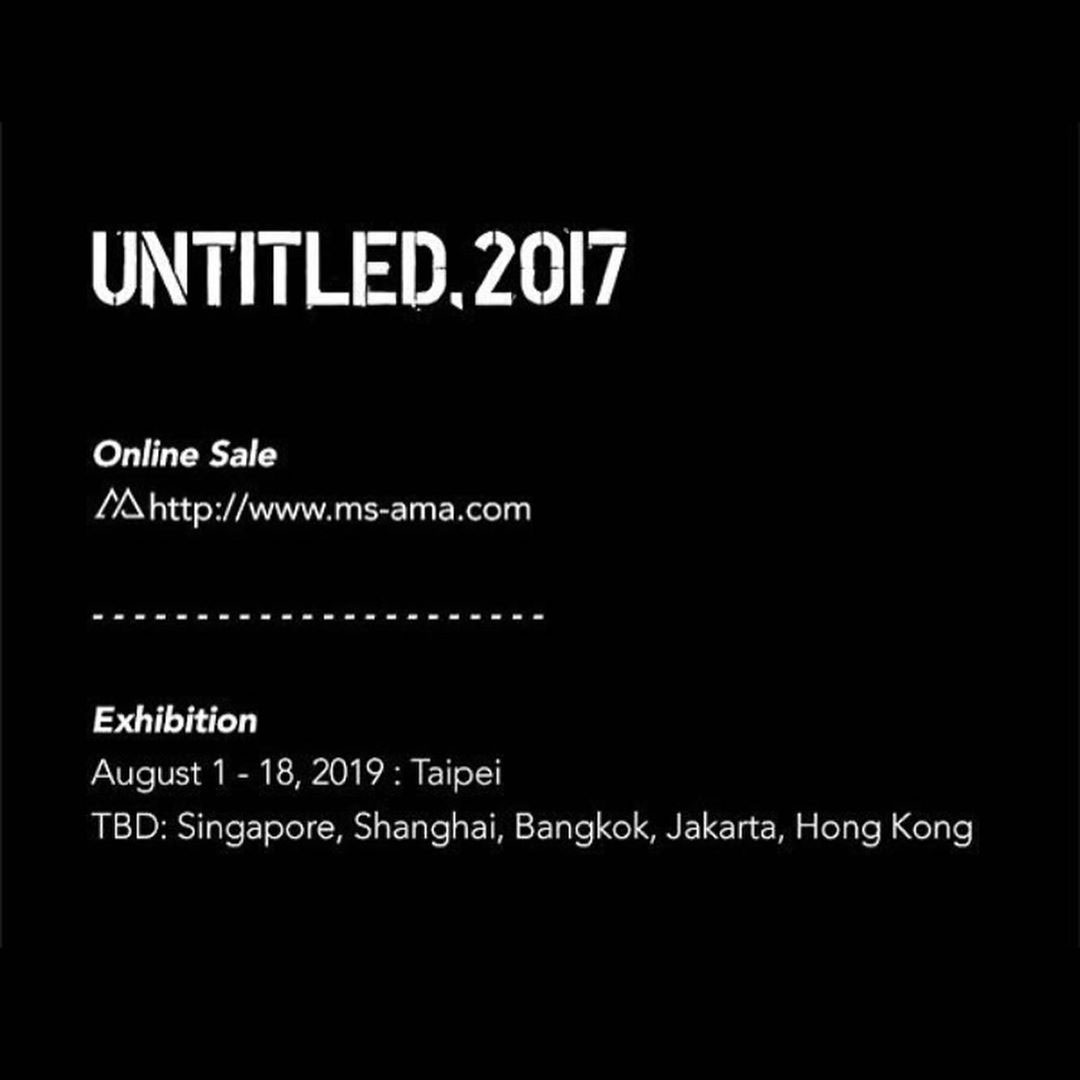 There are a total of 7 artworks personally painted by GDragon in the exhibition. It is said that GDragon painted them before he joined the military. 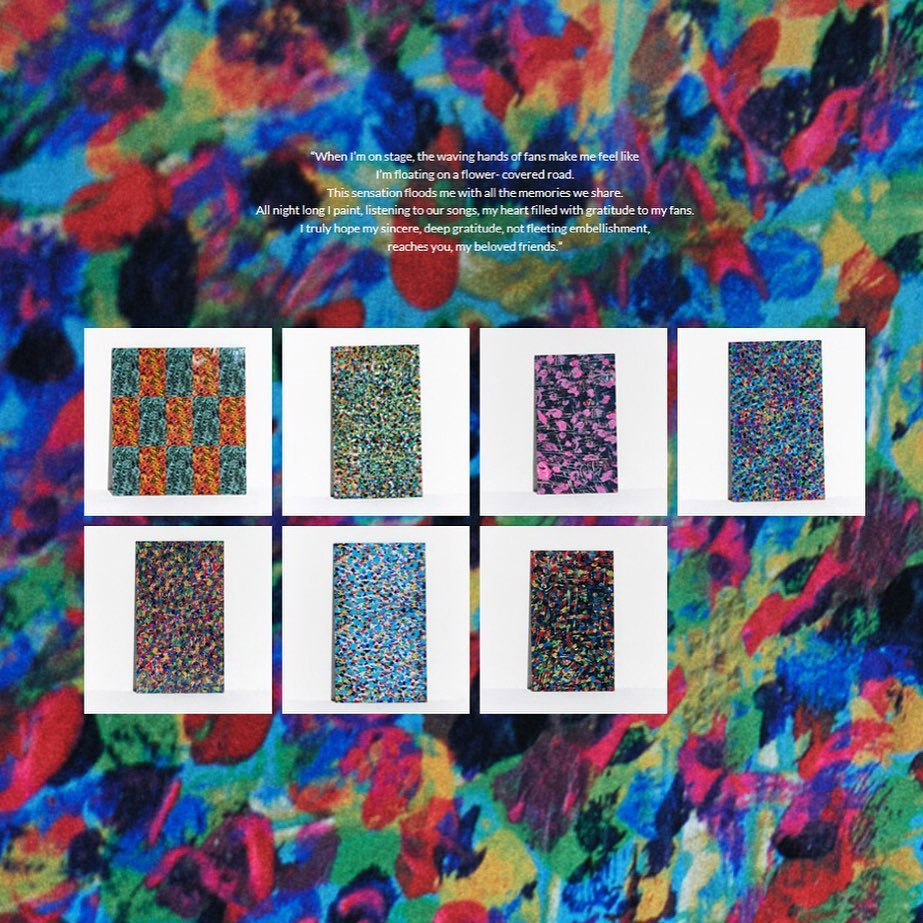 In the prologue of the exhibition, GDragon wrote,

“When I’m on stage, the waving hands of fans make me feel like I’m floating on a flower-covered road. All night long I paint, listening to our songs, my heart filled with gratitude to my fans. I hope my sincere, deep gratitude, not fleeting embellishment, reaches you, my beloved friends.

I thought about the four seasons, and how the audience appears to me on stage — how they remind me of flowers. While making this work, I listened to our songs that fill me with precious memories. I wrote down a letter at first, but no word would do justice to my feelings. I had too much to say, so I painted over everything on the different roads.”

The exhibition will also offer limited-edition merchandise, including six designs from the ‘Flower Road’ Series (US$218 each) and one from ‘Untitled, 2017’ (US$518 each). All imprinted with serial number.

Meanwhile, GDragon will be discharged on October 26th.

Thumbnail Credit: The Qoo, THE VALUE