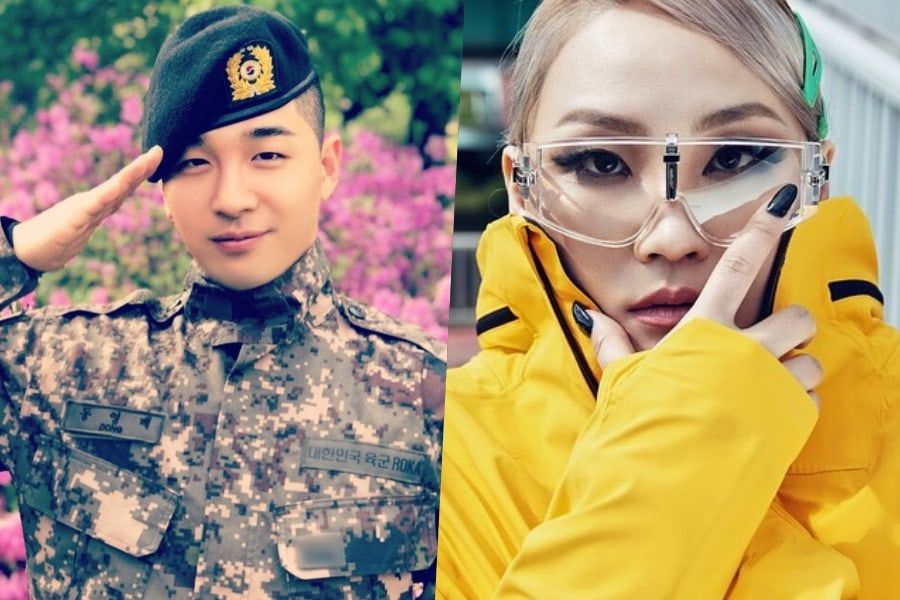 Taeyang uploaded photos of himself with a filter that added some facial hair. He wrote in the caption, “Mature Bae” as his real give name is Young Bae.

CL replied, “Ah, this is not it!” and then replied again to add, “Hurry up and delete this.”

Taeyang replied to her first comment to use a variation on his famous catchphrase as he said, “Dope Korean… congratz!!!” CL replied, “I want to quickly make a new catchphrase.”

When a fan asked CL why she was scared, CL replied, “I’m afraid this might turn up in my dreams.”

After fulfilling his mandatory military service, Taeyang was discharged earlier this week and quickly made a return to Instagram. It was announced on November 8 that CL has left YG Entertainment.