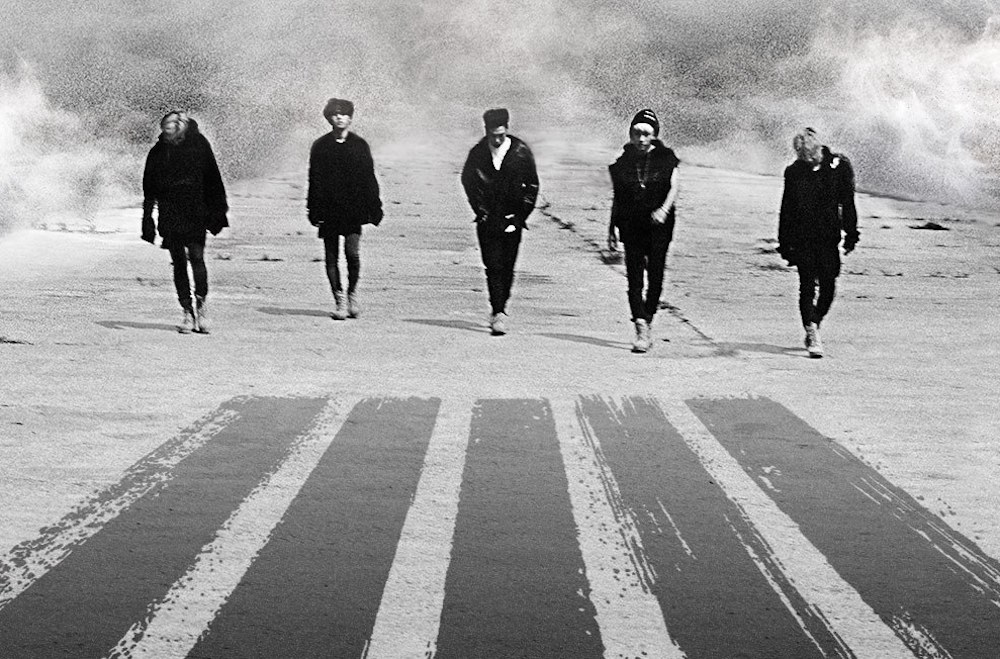 VIPs are slowly accepting the reality that BIGBANG will no longer have complete members soon. The main reason is due to their pending military enlistment with T.O.P already confirmed to enlist as early next year.

In a bid to boost their morale, Taeyang comes into the spotlight with an encouraging message. A post on his personal Instagram account relayed his thoughts for the support they received for the past ten years. He compared their support to a tree that has helped the group bear fruits. The message was posted in both English and Korean, while his own version of the “BIGBANG TREE” was also shared.

The touching message only echoed the sadness felt by their fans who has expected the gradual dismantling of the group. All the members are currently of age to enlist in the military. T.O.P is already scheduled to enlist on February 19th with Taeyang and G-Dragon set for next year. Younger members Daesung and Seungri are set to follow shortly after.

BIGBANG will be returning with the release of MADE on December 12th. Many are already calling it as their last album as five members. An encore concert of their tenth year anniversary is scheduled in January.