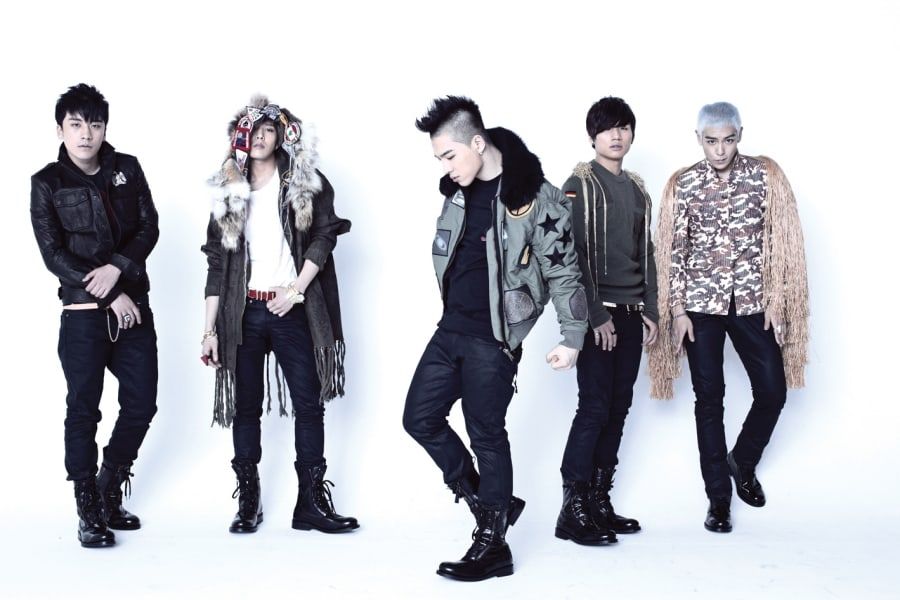 BIGBANG has hit the 100 million mark with yet another music video!

BIGBANG originally released the music video for “TONIGHT” on March 1, 2011 at 4 p.m. KST, meaning that it took the song approximately 11 years, 2 months, and 13 days to hit 100 million views.

Take a walk down memory lane by watching the music video for “TONIGHT” again below: