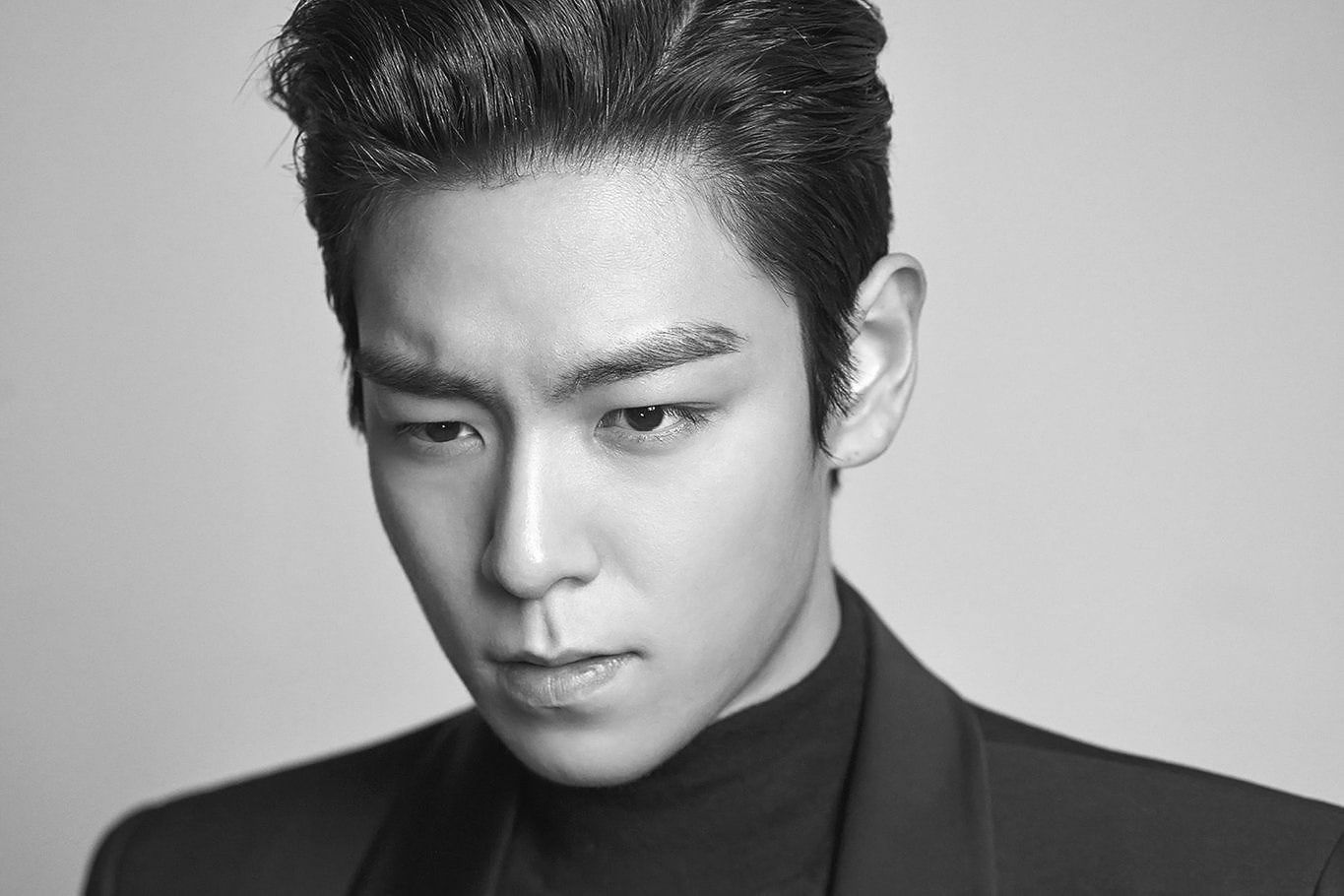 BIGBANG’s T.O.P has added his support to the growing voices against malicious commenters.

On October 16, T.O.P took to his Instagram story to share a screenshot of someone else’s post. The post shows a person whose face is shrouded in darkness by their hoodie as they lift a finger to their phone, and the caption reads, “Malicious comments are murder. Freedom comes with responsibilities.” 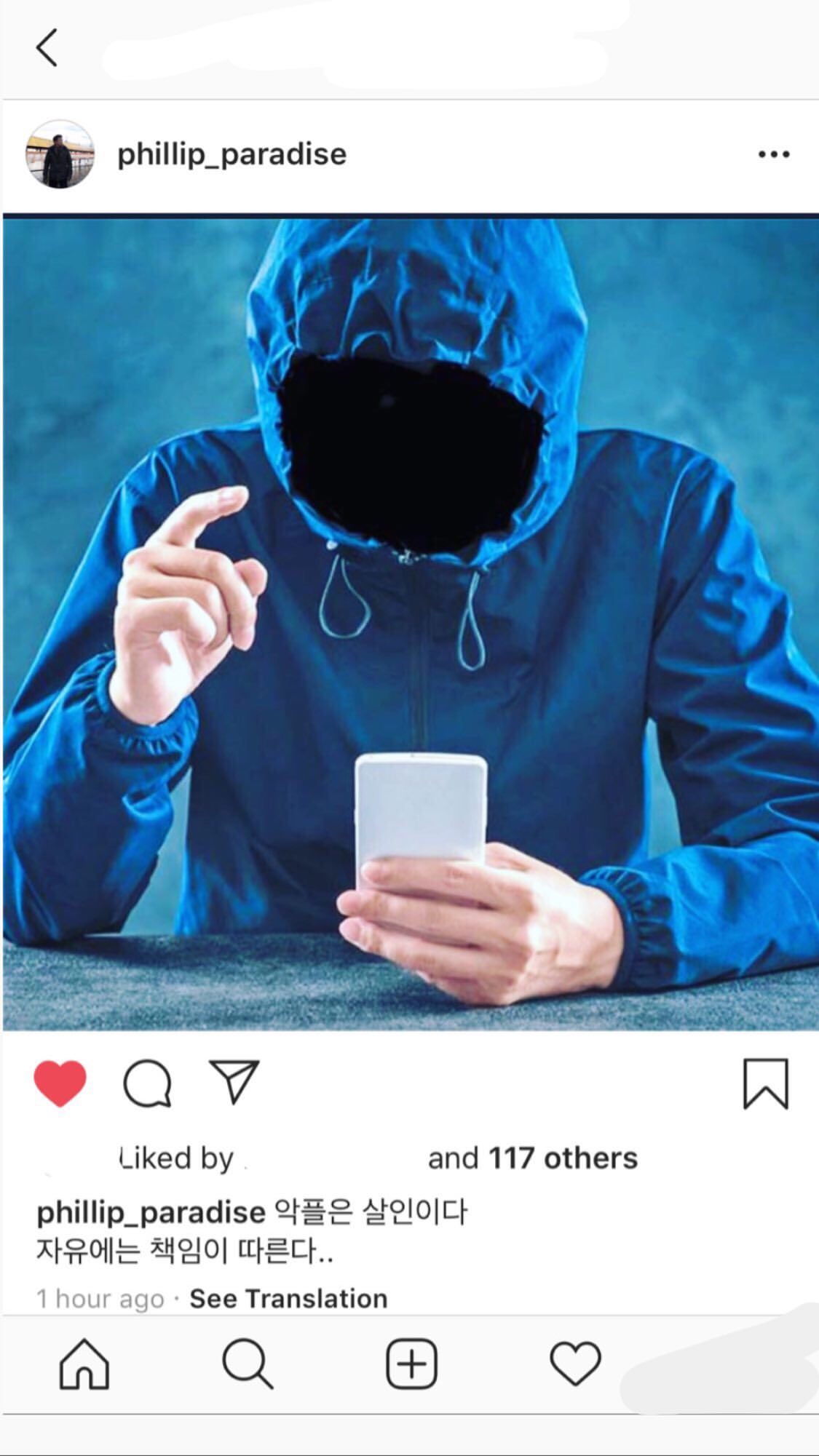 T.O.P joins a growing number of celebrities who have recently spoken out against malicious commenters. Many of the statements have been made following the passing of Sulli on October 14 as celebrities expressed their sorrow at her passing.

The Korea Entertainment Management Association (CEMA) has stated they will take strong action to eradicate cyber bullying, and lawmakers are reportedly proposing a bill to counter malicious comments.