BIGBANG’s T.O.P To Be Discharged From Mandatory Service In Summer 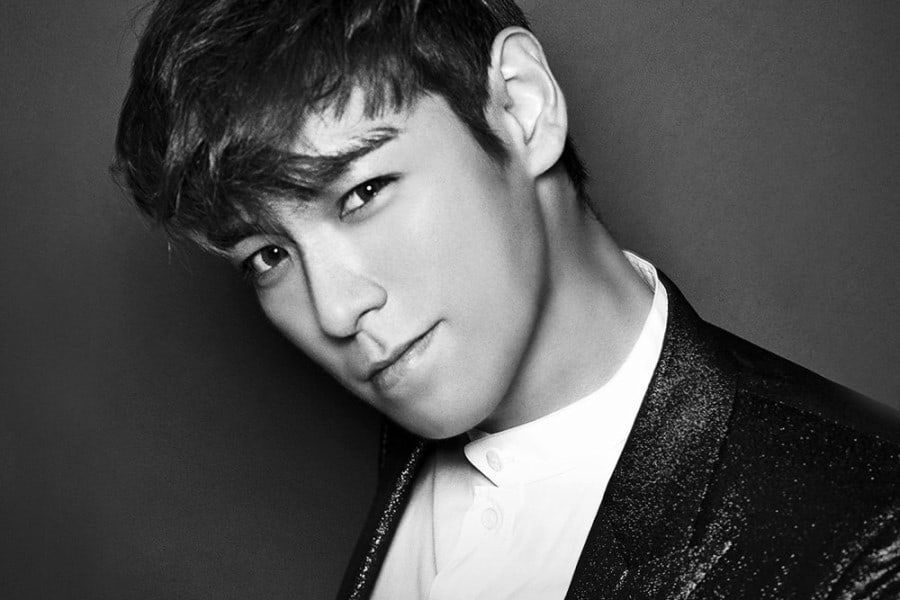 BIGBANG’s T.O.P To Be Discharged From Mandatory Service In Summer

BIGBANG’s T.O.P is wrapping up his military service!

On May 21, Yongsan District Office revealed, “Choi Seung Hyun’s [T.O.P’s given name] discharge date is July 8. Due to the reduction regulation that was applied to public service agents starting from last year, his service period has been shortened by about 27 days.”

Originally, T.O.P’s discharge date was set to the beginning of August, but due to the new reduction regulations implemented in 2018, his service period has been shortened.

On July 27, 2018, the government revealed Defense Reform 2.0, which shortens the military service period. In the case for public service agents, the reform has been applied gradually in steps starting with those who started their service on October 3, 2016.

Although T.O.P began his service in February of 2017 as a conscripted policeman, he lost his position due to his marijuana case. On January 26, 2018, T.O.P was transferred to the Yongsan District Office to resume his duties as a public service worker.

Although reports surfaced suspecting that T.O.P had been receiving special treatment while serving his mandatory military duties, the Yongsan District Office fully denied the reports with a thorough explanation, confirming that T.O.P submitted all the required documents needed to prove the validity of his reasons for taking sick leave.