“Burning Sun Gate”: A Timeline Of Crime, Corruption, And Controversies 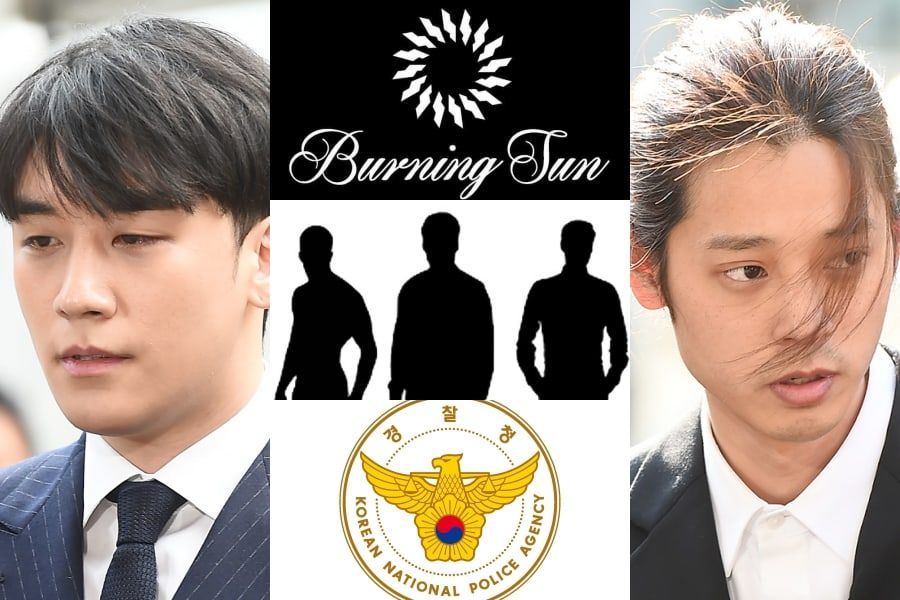 “Burning Sun Gate”: A Timeline Of Crime, Corruption, And Controversies

On January 28, footage was revealed of a man being assaulted by guards at the club Burning Sun, which Seungri was known as an executive director of. What most people did not see coming at the time was the shocking unveiling of numerous criminal activities that have been taking place for years and involving many individuals including top celebrities, powerful figures, the police, and more. Some of the suspected crimes include prostitution mediation, filming and circulation of illegal hidden camera footage, drug usage, bribing the police, gambling, and tax evasion.

This outbreak of events has become known as “Burning Sun Gate,” and 50 days have now passed since its beginning.

Here are some of the key figures who have played a large part in this series of incidents: 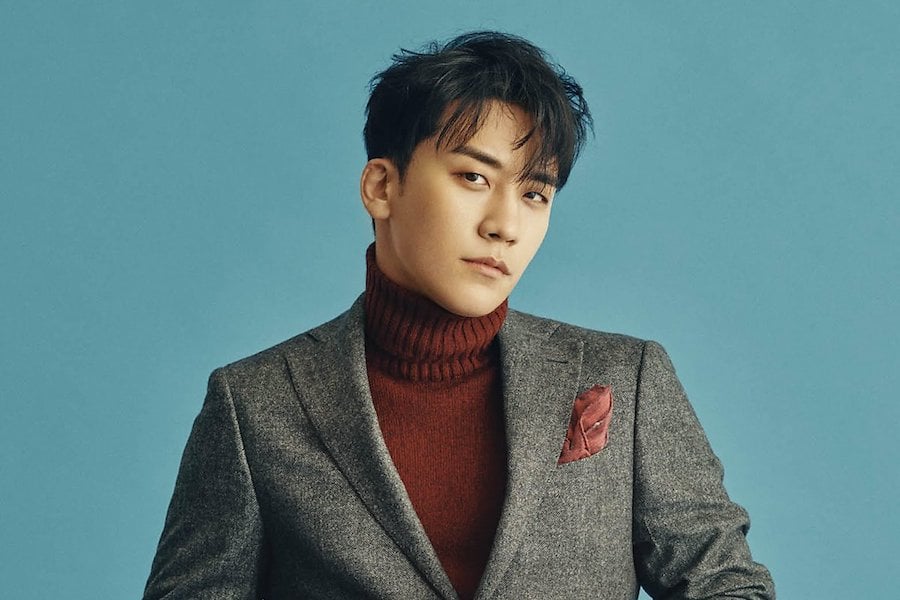 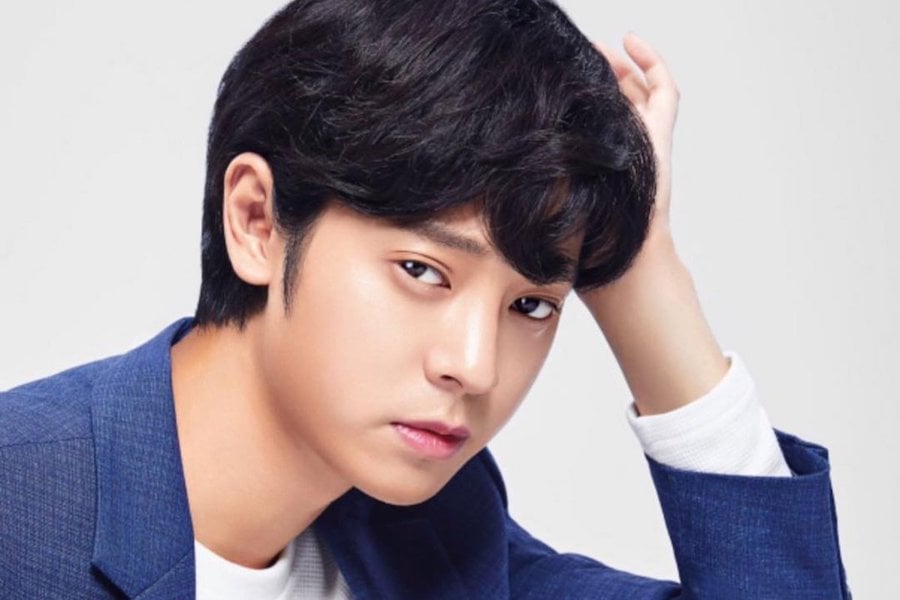 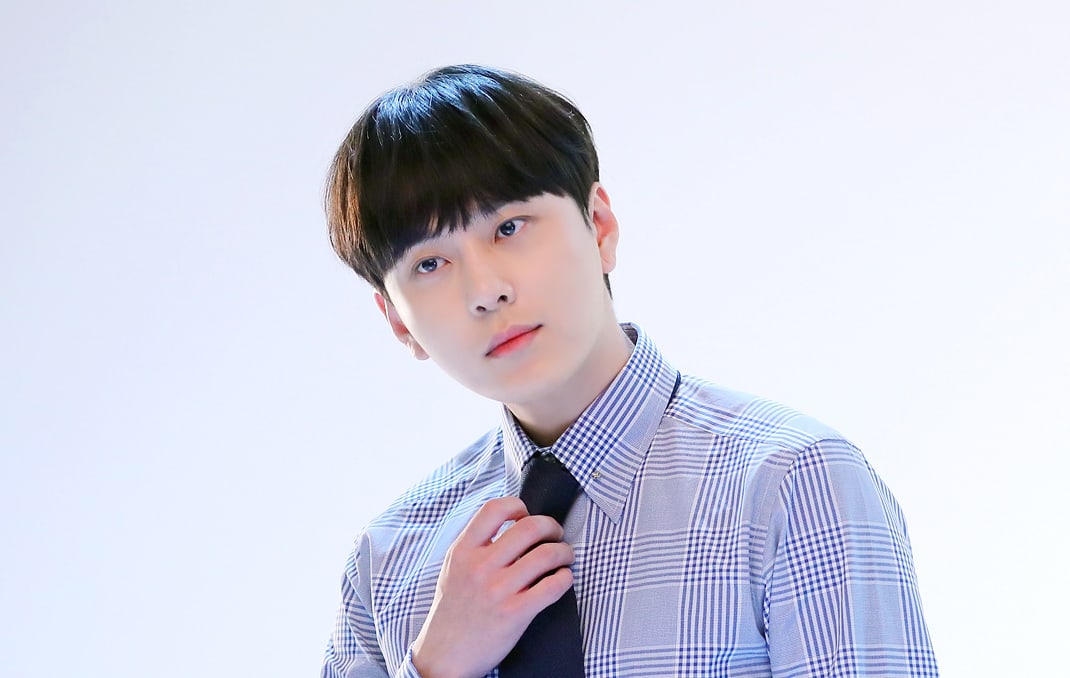 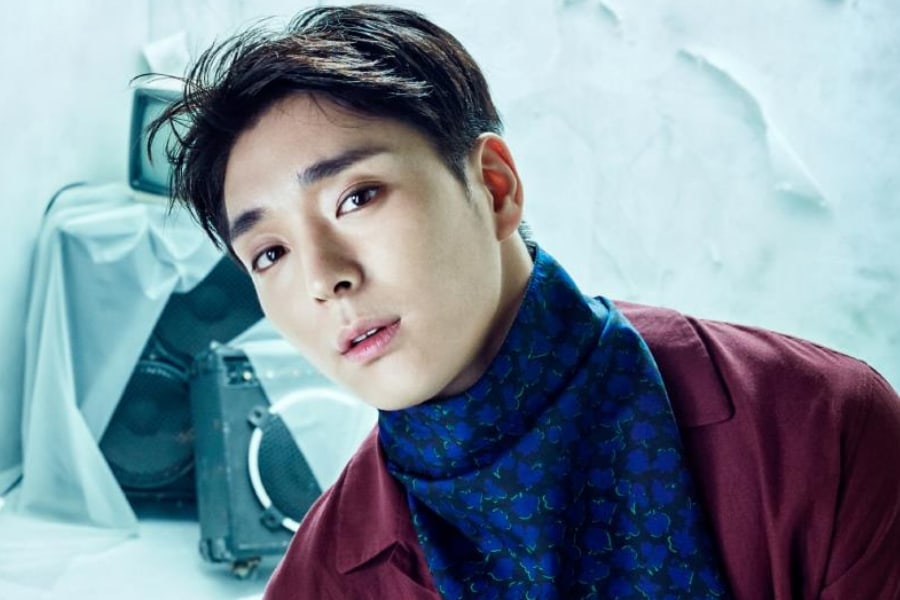 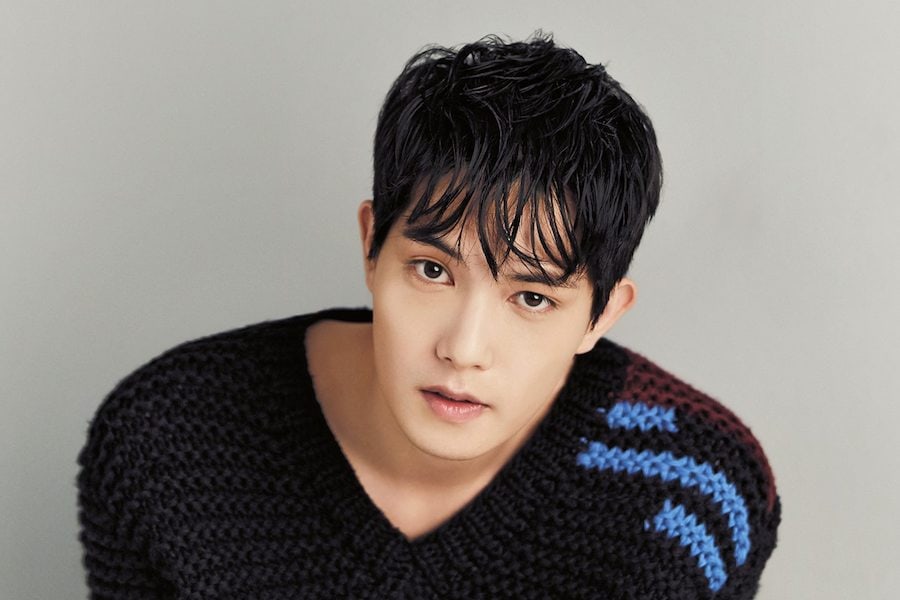 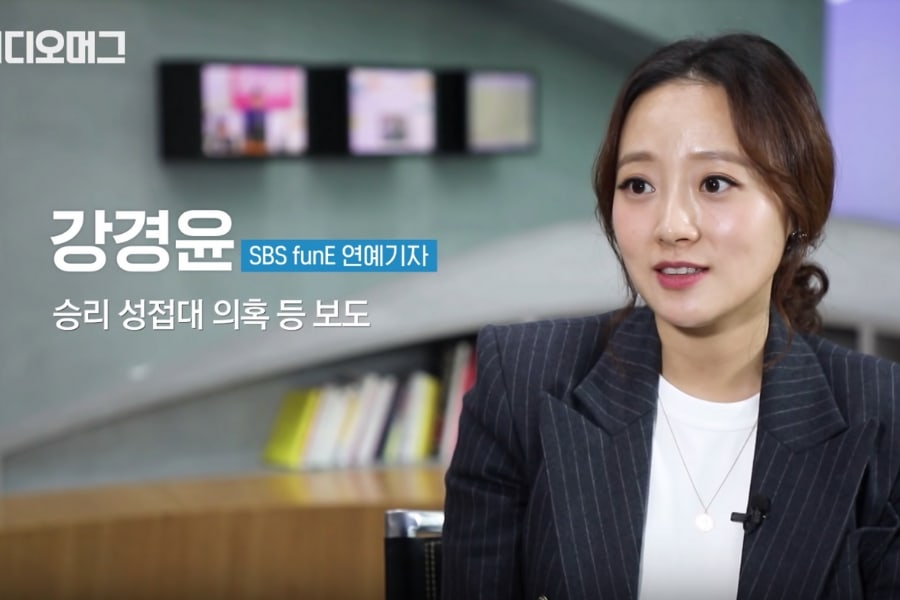 Here is a breakdown of some of the major incidents that have occurred:

– MBC’s “News Desk” reveals CCTV footage of a man being assaulted by security guards at Burning Sun. Later in the week, Yang Hyun Suk and Seungri apologize for the controversy but deny Seungri’s involvement in the incident.

– YG and Yuri Holdings both comment that the reports are not true and that the messages are fabricated, and the police launch an investigation regarding the reports. 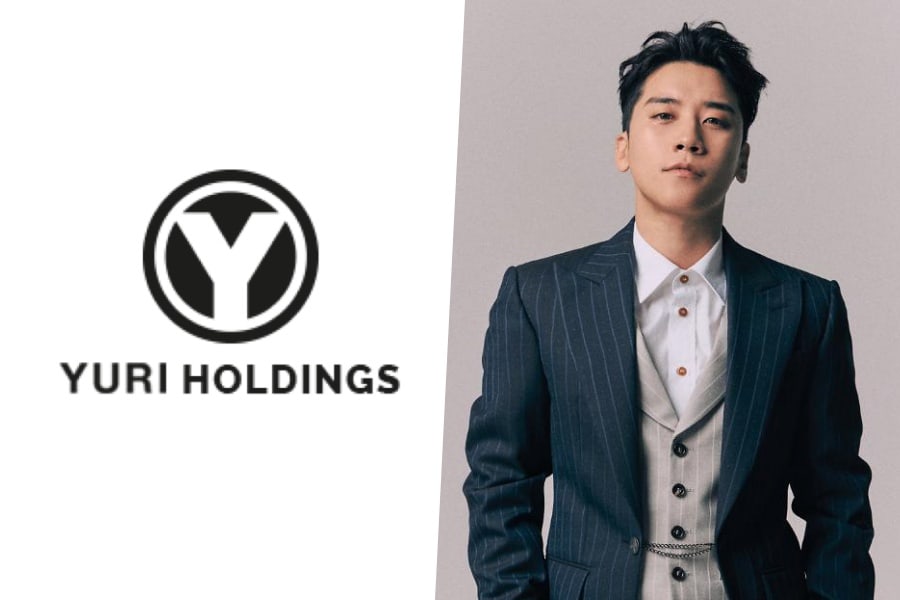 – Seungri completes his first round of police questioning from February 27 through 28.

– SBS funE reveals that the Anti-Corruption and Civil Rights Commission procured the original copy of the messages. The person who reported the messages did not send them to the police as there are suspicions of connections with the police.

– YG Entertainment confirms that Seungri will be enlisting as an active duty soldier on March 25.

– MBC shares evidence that Seungri played a large role in the formation of Burning Sun.

– Seungri is booked on charges of violating the law on the punishment of prostitution mediation and other related actions. 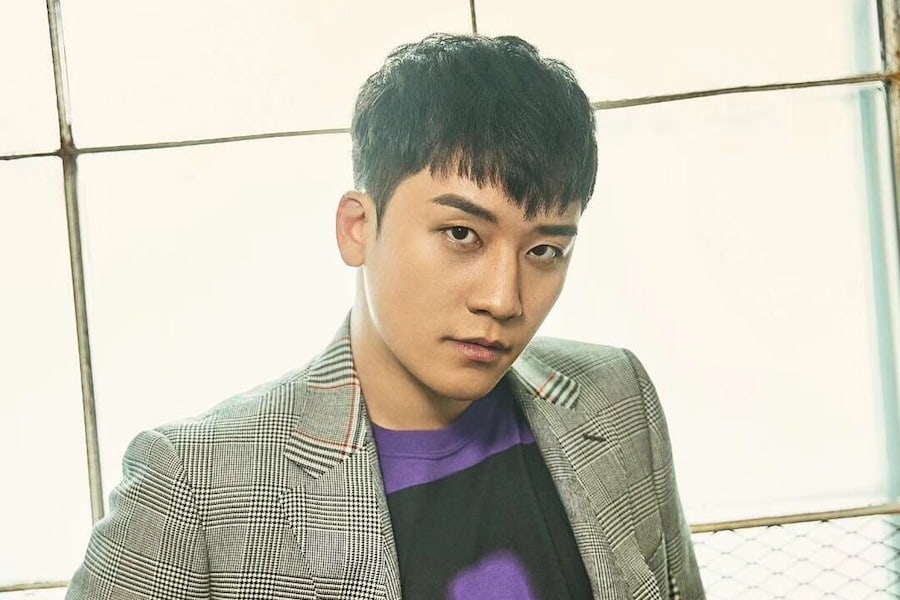 – Seungri announces his retirement from the entertainment industry.

– Jung Joon Young is reported as one of the celebrities who shared illegal hidden camera footage.

– Yong Junhyung’s agency Around Us Entertainment denies his involvement in the chatroom. Yong Junhyung personally denies the reports the next day. 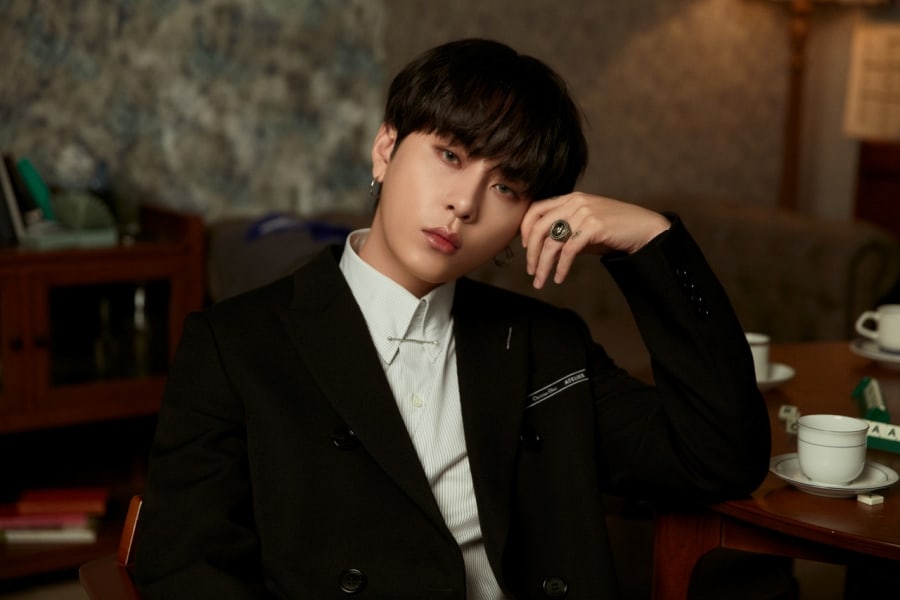 – Kang Kyung Yoon, as well as Dispatch, deny rumors of various female celebrities being victims of the hidden camera footage. Agencies of female celebrities who were mentioned in the false rumors announce that strong legal action will be taken.

– SBS reports more content from the chatroom with Jung Joon Young including discussion of criminal acts. 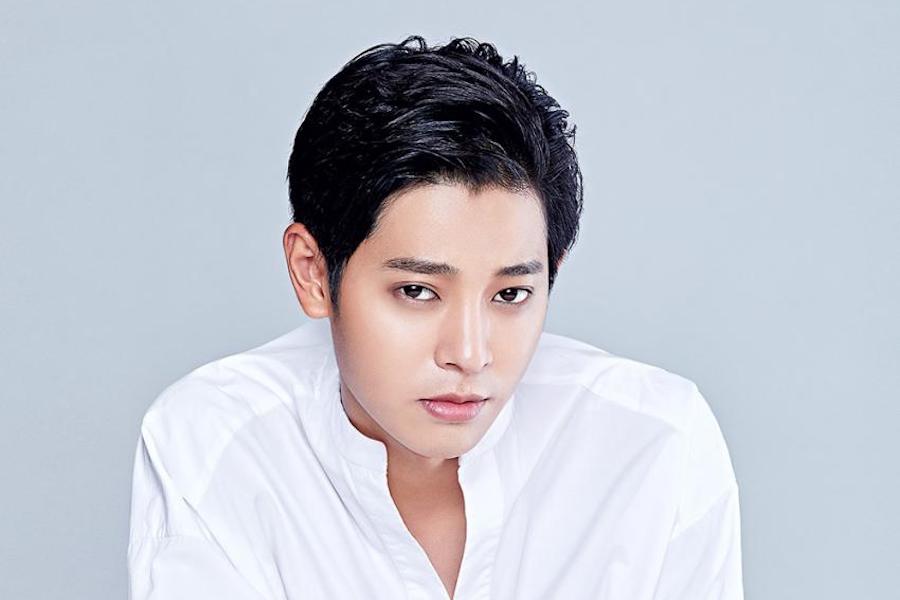 – Jung Joon Young admits to his crimes in a letter of apology.

– Lawyer Bang Jung Hyun, who sent the KakaoTalk conversation data to the Anti-Corruption and Civil Rights Commission on behalf of the original whistleblower, reveals possible ties that the chatroom members had with the police. The Commissioner General of the Korean National Police Agency confirms contents of the message that suggest connections.

– SBS funE and SBS’s 8 O’Clock News report additional instances of the chatroom members having connections with the police.

– Choi Jong Hoon admits to a drunk driving incident from 2016 but denies using a connection with the police to cover it up as reported previously. SBS shares messages exchanged between Choi Jong Hoon, Seungri, and more which suggest that connections were used to cover up the incident.

– Yong Junhyung announces his departure from Highlight and explains his messages with Jung Joon Young.

– FNC Entertainment announces Choi Jong Hoon’s departure from FTISLAND and retirement from the entertainment industry. He also personally addresses the controversies in a letter of apology. 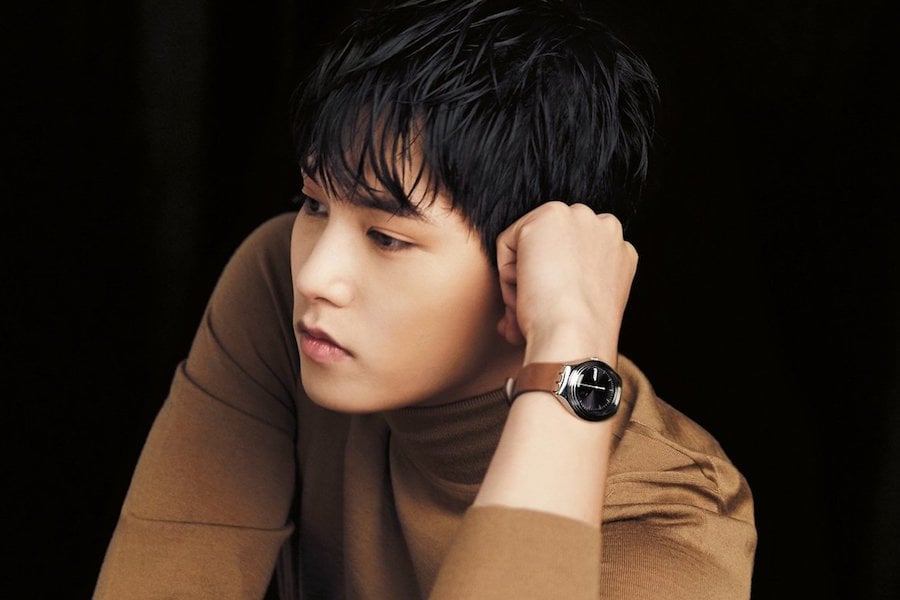 – Yoo In Suk resigns from his position as CEO of Yuri Holdings. SBS reports on his influential role in the chatroom. 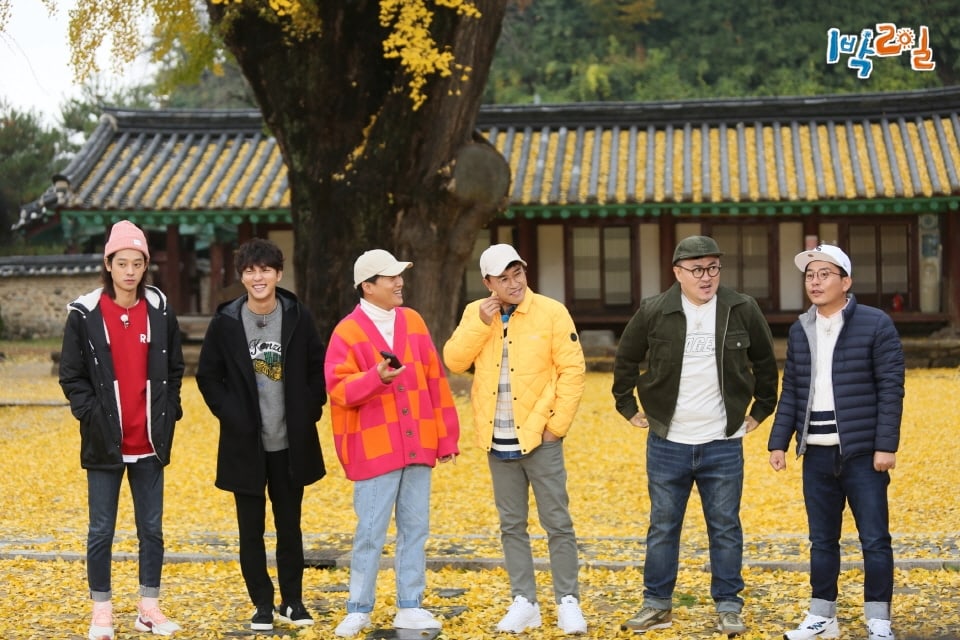 – Senior Superintendent “Yoon,” who was identified as a suspect of having ties to members of the chatroom, admits being acquainted to Yoo In Suk. “Yoon” is booked by the police two days later.

– FNC Entertainment denies rumors of Lee Jong Hyun sexually harassing and sexually assaulting women in the past and announces that legal action will be taken.

– Lee Moon Ho defends himself and Seungri from controversies

– Cha Tae Hyun and Kim Joon Ho are revealed to have bet large amounts of money over a game of golf through messages found in Jung Joon Young’s phone. Both of them apologize and step down from their programs.

– Jung Joon Young completes his second round of police questioning, and the police announce that an arrest warrant will be requested for him.

– SBS releases phone interview with Choi Jong Hoon from March 2 when he talked about his ties to Senior Superintendent “Yoon.” 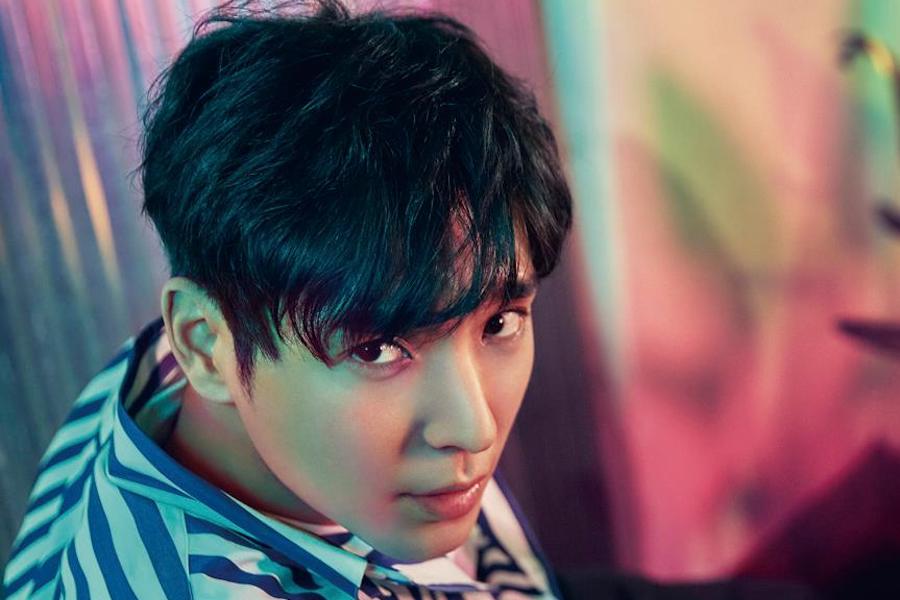 This timeline will be updated continuously as the stories progress.