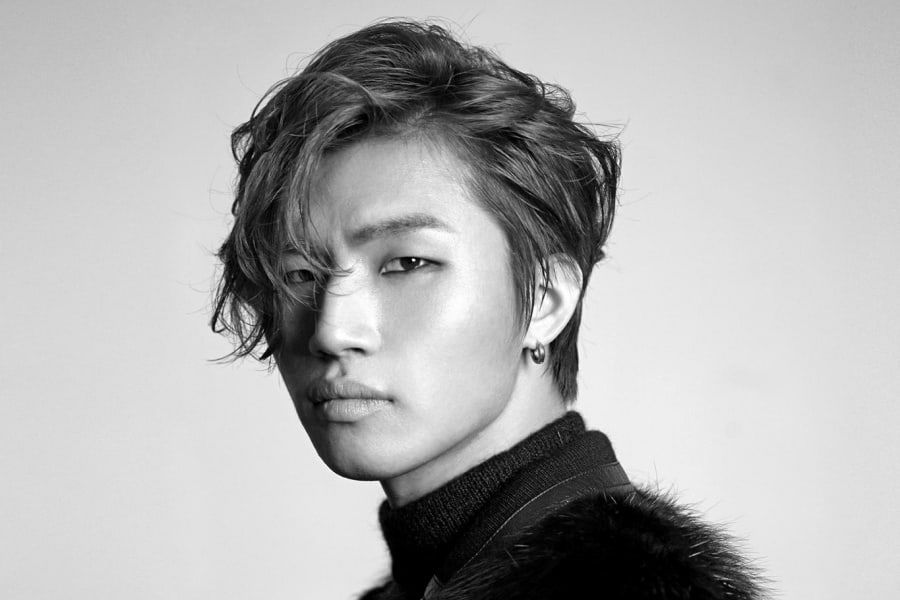 On July 27, Channel A’s “News A” reported that the illegal entertainment businesses in a building owned by Daesung closed down abruptly.

Previously, it was reported that illegal entertainment businesses, some of which allegedly involve prostitution services, were being operated on five floors of a Gangnam building owned by Daesung. Through his agency, Daesung released a statement denying any knowledge of the illegal activities taking place in his building.

The most recent report from “News A” quoted a source from an illegal entertainment business who stated, “Three of the floors are closing. After hearing that they would be undergoing a tax investigation, two of the places filed to shut down their businesses.”

Besides the business on the sixth floor that had already been ordered by the police to suspend their business, two to three businesses in the building have closed down.

A source from the Gangnam District Office shared, “If they shut down, we have no authority to crack down on them. Our administrative office cannot stop them from shutting down, and there’s nothing we can do after that.”