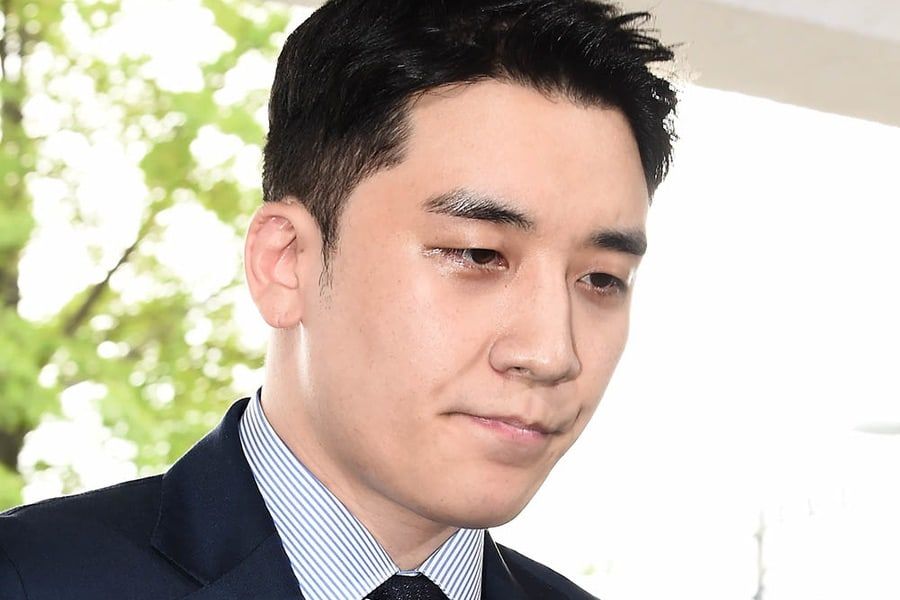 The Seoul Central District Court has released their decision on the prosecution’s pretrial detention warrant request for Seungri.

On January 10, it was revealed that the Seoul Central District Prosecutors’ Office had filed a request for a pretrial detention warrant for Seungri on seven charges.

On January 13, head judge Song Kyung Ho dismissed the second pretrial detention warrant request after questioning the accused. He stated, “Considering the contents of the criminal charges that have been laid, well as the accused’s role, degree of involvement, and room for contention within those charges, the progress of the investigation, collection of evidence, and the accused’s behavior in cooperating with the investigation, it is difficult to recognize the necessity for [pretrial] detention.”

This is the second time that the prosecution has requested a pretrial detention warrant for Seungri. The first request, back in May 2019, was also dismissed by the court.