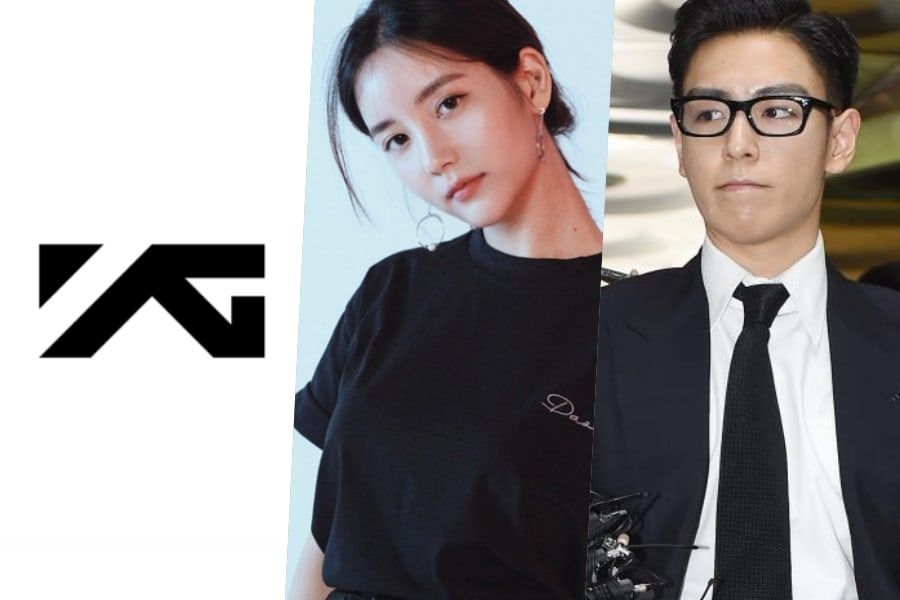 Dispatch has reported that YG Entertainment told Han Seo Hee to go to the United States in November 2016.

According to the report, Han Seo Hee and BIGBANG’s T.O.P started talking to one another on October 8, 2016. Their report alleges that T.O.P got her phone number after seeing her at a cafe, and they smoked marijuana together later on. Eventually, this information was relayed to Yang Hyun Suk.

A source from Han Seo Hee’s agency at the time said, “Person ‘A’ who looks after YG’s business came. They said, ‘As there is a problem with T.O.P [and marijuana], it would be good if you leave before the comeback.’ The company took care of the [flight] ticketing, and they made [her] stay until the end of the album promotions.”

The following is a part of the suspect’s second interrogation report on the marijuana case:

Han Seo Hee: Our company’s CEO asked me, “YG wants you to go to a foreign country, what do you think?” When I delayed my departure for personal reasons, YG pressured our company, saying, “What are you doing not sending Seo Hee quickly?” which is why I departed the country on December 9.

When asked why she was in the United States for three months, she responded, “Originally, I was supposed to depart on December 9, 2016, stay there for about a month, and return early January of this year [2017], but February 2, 2017 was T.O.P’s enlistment date for the military. Because of that, the CEO told me to just rest for another month or two since I was already abroad.”

Dispatch claims a similar pattern occurred during B.I’s case. Han Seo Hee reportedly changed her testimony after being pressured at her meeting with Yang Hyun Suk.

Currently, there are suspicions that the police conducted a poor investigation and that the prosecution tried to cover up the issue. Meanwhile, police have revealed that they will be forming a task force to investigate YG Entertainment with regards to suspected drug use and ties to police.