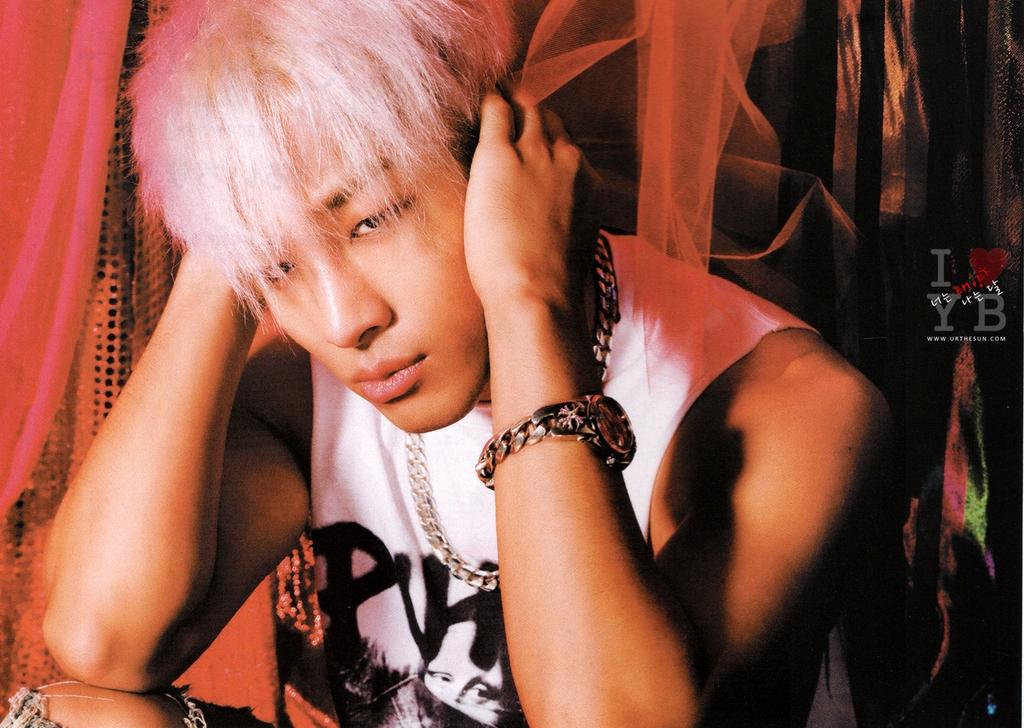 With his second album which took 4 years to make, BIGBANG’s main vocalist SOL is making his long awaited Japanese debut. We talked with him about his work and the emotions he put into his album.

He composed [EYES NOSE LIPS] from his own experiences with love
His second album [RISE] was a big hit in 10 different countries worldwide. It took 4 years for this album! With SOL’s words, “while I kept recovering from my setbacks, I was able to release my album amidst feelings of desperation,” you are able to sense his spirit and pride as an artist.

4 years ago, I thought about wanting to bring to Asia the Western underground R&B craze that I’ve gotten into, so I started recording. Like the song CL featured in [Love You To Death], this music has that sort of cold robotic quality to it. I thought that as an artist “I should make something that no one else is making.” But my wishes were too big and were quite distanced from the kind of music the listeners wanted. Due to having to shrink that gap, the album took 4 years.

For the song [EYES NOSE LIPS] you went back towards your experiences with love. Up until now you had told the public you had “no love experience,” SOL, you’ve finally had your first love!?
Truth is, I had my first love a very long time ago. But at that time, since it was my first I didn’t really know how to navigate it and I was bad at expressing myself. So with my jealousy the relationship crashed and burned. The wounds from my first love weren’t very deep and after, I was looking forward to those feelings of romance again. Despite this, even when I had an encounter that would lead to love, I would brainwash myself saying “I have no interest in love, and she doesn’t suit me” and pretend that nothing even happened.

That seemed to have changed you SOL, but about your unexpected second love.
Thanks to her I realized the “cool act” I was doing was meaningless. My heart was released and various emotions poured out of me. In the end we broke up, but she was my greatest love. 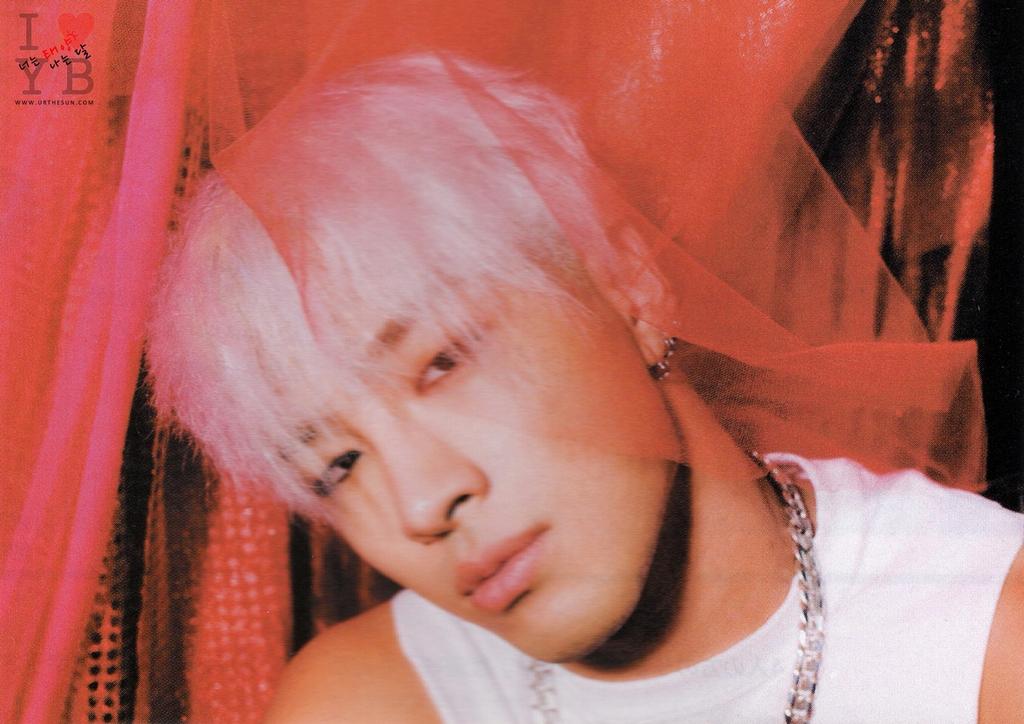 Apart from your songs about being broken-hearted, the remainder are about the side effects of not being able to forget about all the grief and hardships?
Rather than that, I wrote those songs in order to feel that pain and grief. For me the feeling of grief is precious. I thought of many ways to leave behind those memories but since I’m an artist I wanted to leave them behind with my voice. If I have another brush with love, I will continue to put my experiences into song, It’s bitter work but it pours out of me.

Due to your broken heart SOL, you’ve broadened into an expressive person. You can see that in your performances on your solo tour which are going on now.
I wanted to directly feel the audience’s reactions so I chose smaller venues than I do with BIGBANG. I’m the lead for this tour so from the concepts, to the set design, up until the set list, all is under my direction. I want you to feel like you’re completely in SOL’s world.

D-LITE just had a hit with his Japanese solo tour this July. Were you aware of this?
G-DRAGON who went to see D-LITE’S concert told me “it was amazing how funny it was.” I felt just a bit of a rivalry. But I don’t have a comical character like D-LITE does (laughs), so I’m preparing fun stages in my own style. Should I show off my body? (laughs) When I show it, it won’t be just by simply taking my clothes off. Look forward to it on stage. Please come check out what performances I’ll be having at my concert!