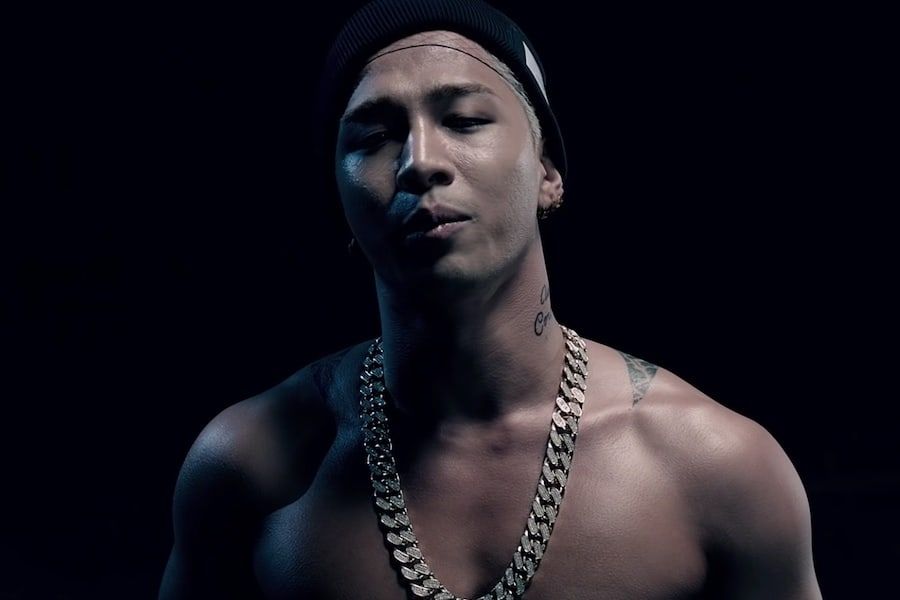 BIGBANG’s Taeyang has hit a new milestone on YouTube!

On April 6 at approximately 12:40 a.m. KST, Taeyang’s music video for “Eyes, Nose, Lips” surpassed 200 million views on YouTube. The music video was released on June 3, 2014, meaning that it achieved the milestone in about six years and 10 months.

Congratulations to Taeyang! Check out the classic MV for “Eyes, Nose, Lips” again below: